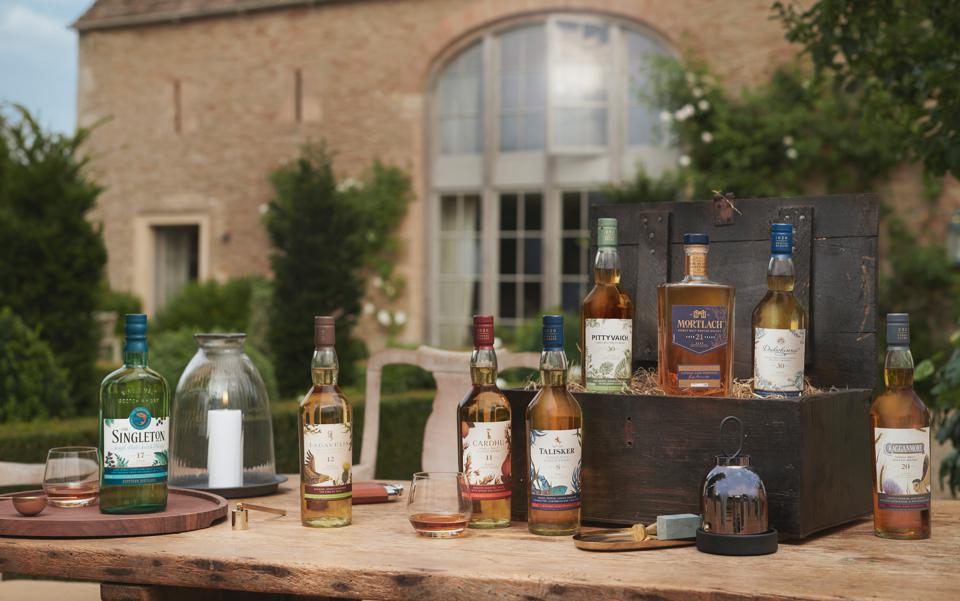 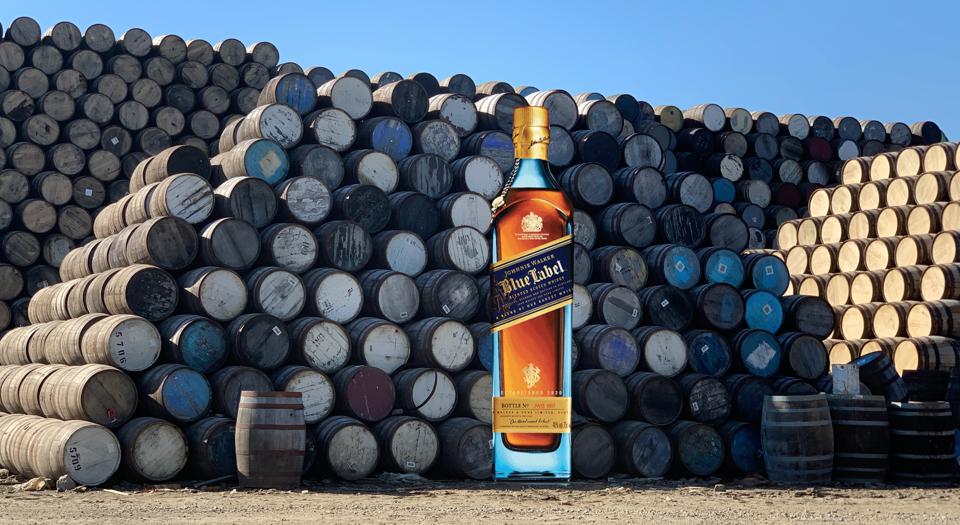 Today we’re talking about Johnnie Walker Blue Label. It is perhaps the most recognizable brand of premium scotch in the world. Long before there was the modern single malt craze, this blend was the bottle that defined luxury spirits. When it debuted in 1992, $150 was an exorbitant sum for any style of liquor. Today it sits on shelves at $200—a drop in the bucket compared to its sherried malt counterparts.

But let’s disregard the lore, the aspirational marketing, the bygone reverence and focus entirely on the liquid, itself. If we are to take parent company Diageo at its word, then “only one in ever 10,000 casks has the elusive quality, character and flavor to deliver the remarkable signature taste.”

Although there’s no way to verify that specific methodology, we can say that Blue Label is an exceptionally elegant dram suited to sipping. And it has remained remarkably consistent throughout the years. Dr. Jim Beveridge, who has been blending the product since its inception, clearly benefits from the massive stocks of rare malt maintained by Diageo—one of the world’s largest spirit producers.

“We oversee the development of more than 10 million casks from more than 29 distilleries in every region across Scotland,” Beveridge notes. “That’s more casks than there are people in Scotland!”

Of course, the majority of those barrels will end up going to the much more accessibly priced Red Label—the most widely-consumed scotch on the planet. As for what exactly goes into Blue, we can never know for sure: the laws of scotch whisky actually prevent a label from fully disclosing what goes into a blend. And since this particular bottling has never worn an age statement, we don’t even know definitively how old its components are (though it has been reported that they are between 28 and 60 years in maturity).

The proof is in the judging. And it weaves a pretty compelling yarn; Blue Label has collected plenty of hardware throughout the years. The latest accolade arrives by way of the 2020 Scotch Whisky Masters competition, the results of which were announced earlier this month.

There, a panel of three professional sippers blindly landed on Blue as the premiere example of non-age-statement blended scotch from all that was tasted. In awarding it a ‘Master’ medal—above gold, silver, or bronze—the judges were compelled by the drink’s notes of “dried fruits, caramel, hint of smoke” and “dried apple”.

Only one other blended scotch reached the same level of distinction in this year’s competition. It was a special edition from a brand called Label 5, which is not currently available in American markets.

As for Johnnie Walker fans out there, this autumn promises to be a particularly auspicious time for their liquid of choice. The brand is celebrating its 200th anniversary with a special edition Blue Label built off of malt from distilleries that existed all the way back in 1820. And if that $350 bottling isn’t exclusive enough for you, perhaps the $1000 Bicentary Blend is more to your liking. The 28-year-old scotch carries whiskies from a handful of now-shuttered distilleries.

Both of these limited releases speak more to the era of scotch stockpiling we now found ourselves in. Drinkers want something new and exclusive that won’t be around for long. And in that regard, Blue Label truly is a relic. It will always be there on shelves, as reliable and resplendent as you remember it. There’s nothing wrong with that. 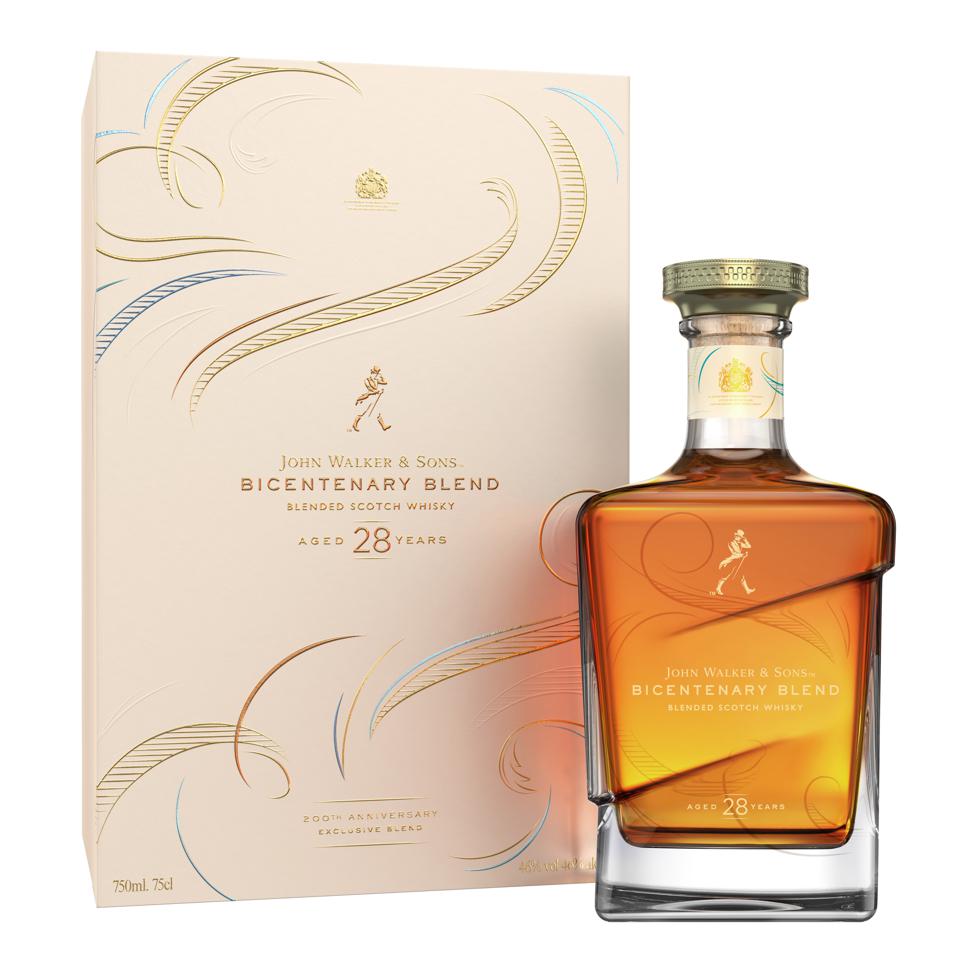