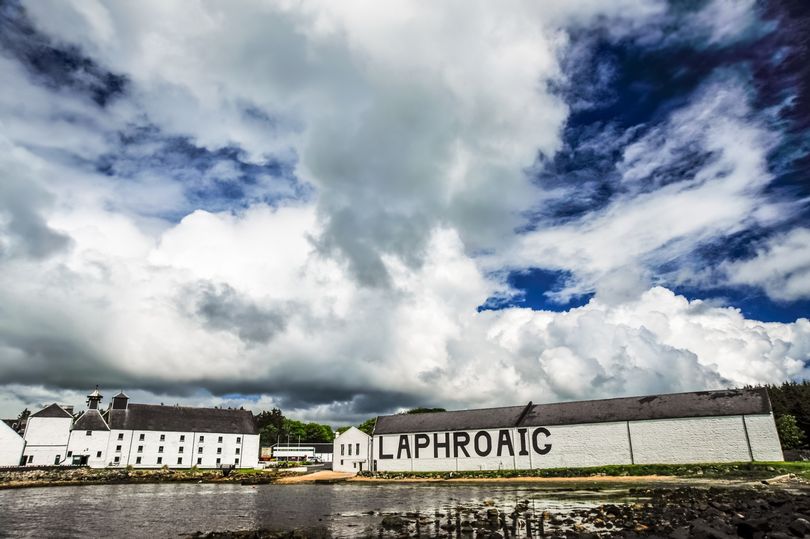 The Scotch Whisky Association (SWA) has released export figures for the first half of 2021 which show signs of recovery following the impact of Covid-19 and US tariffs.

New data revealed that the value of Scotch whisky exports were up 31% compared to the same period last year, with volume up 42%.

However, exports remain down 10% by value compared to 2019, and the industry still has some way to go to recover lost growth and return to the record export figures of 2019.

Exports of Scotch to the EU fell in the first three months of 2021 compared to 2019, as lockdowns on the continent continued and producers adjusted to new post-Brexit trading arrangements – although EU exports grew at a faster rate between April and June 2021 than in the same period of 2019.

The tariff was suspended this March, but the industry has warned that it will take time, investment and support for exports to the US to regain their strength following a devastating 16 months.

Publishing the figures, the SWA has called on the UK Government to fulfil its promises to back the industry – which contributes more than £5.5bn to the UK economy and supports 42,000 jobs – in the autumn budget.

Karen Betts, chief executive of the SWA, said: “Last year, the combination of US tariffs and Covid-19 brought Scotch whisky exports to their lowest level in a decade, so it’s encouraging to see them start to regain strength.

“But like many other sectors, whisky companies are feeling the ongoing impacts of trade disruption on our supply chain and global distribution, and the cost of goods and services has risen significantly.

“In addition, international tourism is yet to recover and global hospitality is some way from emerging from the impact of the pandemic.”

Betts pleaded with Westminster to complete the long-awaited review of alcohol duty and live up to its manifesto commitment to ensure that Scotch whisky is treated fairly against other categories of alcohol.

“As we continue to wait for this promise to be delivered, there are other opportunities the government can pursue to boost the industry’s recovery in global markets – reducing the 150% tariff on Scotch whisky in India must be the UK government’s top priority when trade negotiations begin later this year.”

Read the original article on Insider