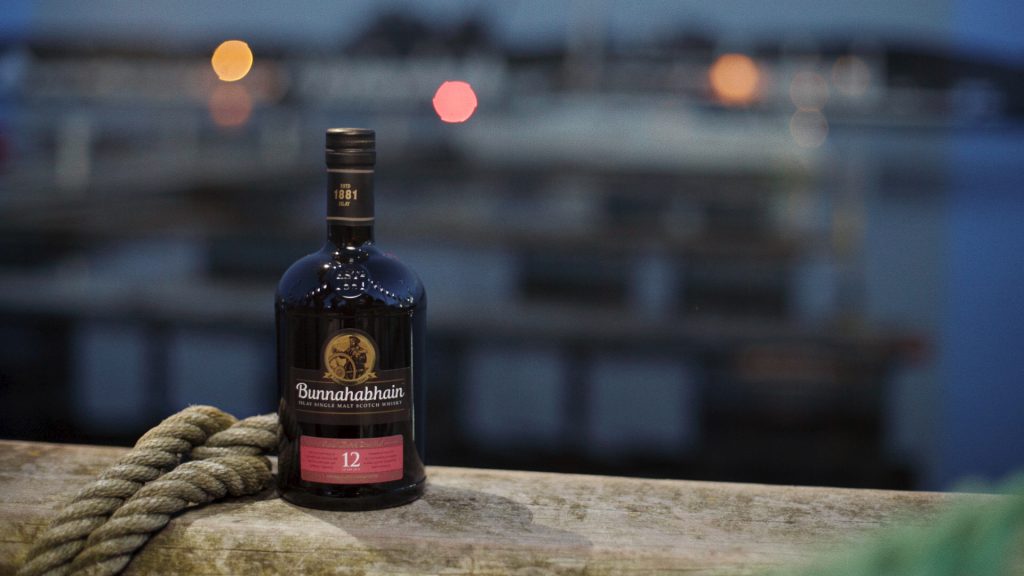 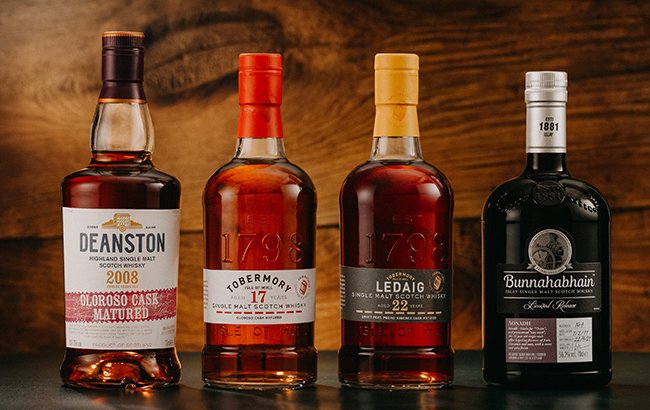 Islay distillery Bunnahabhain has unveiled a 2011 Aonadh (meaning ‘union’ in Scottish gaelic), a 56.2% ABV blend of Sherry-matured and Port-finished whisky. The resulting liquid is described as ‘rich, creamy and subtly spicy’.

Travel writer Robin McKelvie visited each of the distilleries as they emerged from lockdown, documenting their reopening to the public through a short film. The documentary has been released to mark the launch of the whiskies.

Julieann Fernandez, master blender at Distell, said: “Each new expression showcases the very best of our single malt whisky portfolio here at Distell, passionately crafted by our distillery teams. Robin has created some beautiful prose that truly captures the spirit of each of the three distilleries, their link to the local communities and their surrounding landscapes – from the Southern Hebrides of Islay, the Inner Hebrides of Mull to mainland Scotland.

“To be able to tell the stories behind each distillery, and showcase the team who have worked so hard behind the scenes to keep our whisky flowing, is a real honour for us. These film clips pay tribute to these teams and our distillery homelands.”

All four limited edition single malts will be available to buy from 1 September 2021 from each distillery’s website.