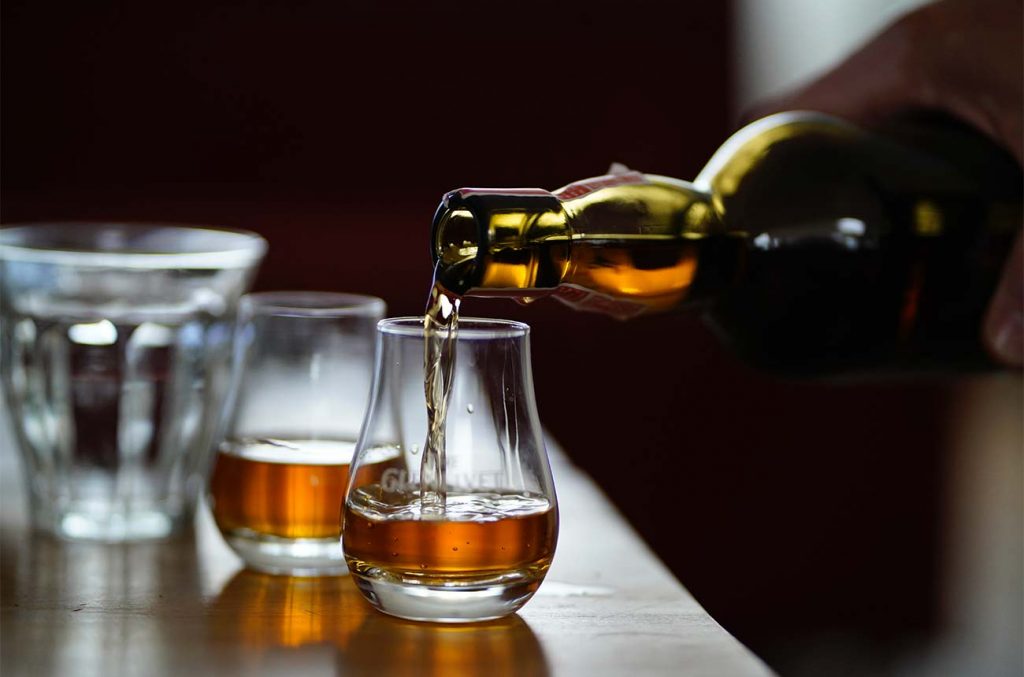 A FUND backed by Britain’s five biggest banks has invested £7 million in a specialist Scotch whisky retailer as part of its £78m float earlier this month.

Both organisations are based in Leith, Edinburgh, at The Vaults, a former wine merchant’s bonded warehouse built in 1787 that is the society’s “spiritual home.”

“We are proud to be investing in Artisanal Spirits, an exciting business which has demonstrated strong growth, both in the UK and internationally,” said Paul Stevens, head of quoted investments at BGF.

ASC is a specialist retailer of premium single cask, single malt Scotch whisky and other spirits. It floated on London’s Alternative Investment Market on 4 June.

The Scotch Malt Whisky Society is a whisky club founded in 1983 with 28,000 members in 30 countries.

The fund says it has since invested £2.5bn in more than 400 companies, making it the UK’s “most active investor.”

David Ridley, ASC managing director, said the business was grateful for support from new investors like BGF as it looked to increase its share of the “growing market for premium Scotch whisky products” globally.

It is BGF’s second investment in a Scottish initial public offering in 12 months.

In September 2020 it invested in Calnex Solutions, a provider of test and measurement solutions for the global telecoms sector.

BGF is headquartered in London and operates from 16 offices across the UK and Ireland.