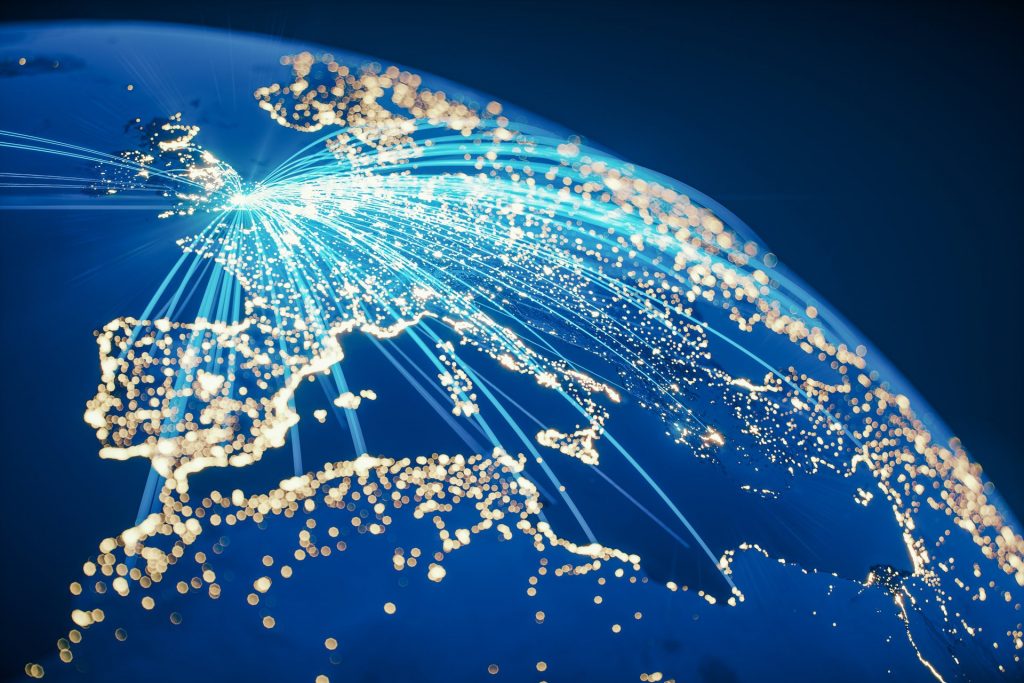 A UK-Australia trade deal could include a major boost for Scotch whisky producers with the removal of a 5% tariff on whisky exports, the Department for International Trade has revealed today (Thursday 3rd June).

The International Trade Secretary Liz Truss is seeking to remove the tariff, which makes it more expensive for distilleries to sell overseas, and is also pushing for improved legal protection for whisky in the Australian market during ongoing trade negotiations.

Australia is the 8th biggest market for Scotch whisky exports, worth £113 million last year. The Scotch Whisky Association says a tariff cut will help boost sales and support distillers across Scotland – with Australia a prime market for premium single malt Scotch. The industry currently supports more than 10,000 jobs in Scotland and more than 40,000 across the UK.

A deal with Australia would be the first in a series of “next generation of trade deals” that the Government wants to strike with large and fast-growing consumer markets beyond Europe, which aim to slash tariffs on iconic British exports like whisky and boost trade and investment in future-facing industries like services, low-carbon technology and digital trade. It would be a significant boost to Scottish industries like financial services, food and drink and manufacturing, supporting the 800 Scottish businesses who already export £321 million worth of goods to Australia.

Scotland sold £12.5 million worth of medicinal and pharmaceutical products to Australia in 2020, despite tariffs of up to 5%. A UK-Australia deal could increase exports by slashing those tariffs, cutting red tape and aligning regulations. Scottish machinery and tractors could also benefit from a tariff reduction of up to 5%.

Any agreement would also be an important gateway for Scottish businesses into the wider Asia-Pacific free trade area, the Comprehensive and Progressive Agreement for Trans-Pacific Partnership (CPTPP), which cuts tariffs on 95% of goods traded between members. The CPTPP is a trade bloc worth £8.4 trillion in GDP, including the likes of Australia, Canada, Japan, New Zealand and Vietnam, that UK wants to join later this year.

Minister for Exports, Graham Stuart, is visiting Glenkinchie Distillery, near Edinburgh today to discuss the benefits of a potential Australia deal for the whisky industry and the wider wins for Scotland. Glenkinchie Distillery is the Lowland Home of Johnnie Walker, the world’s largest selling Scotch whisky. Australia was Johnnie Walker’s first major export market in the 1860s and remains a key global market for the brand.

A UK-Australia trade agreement would be significant for Scotch whisky and the Union. Part of the promise of leaving the EU was striking deals with countries well beyond Europe, opening new opportunities for iconic British goods like Scotch overseas.

I am fighting hard to get these tariffs cut and secure a deal that benefits producers in Scotland and helps the whole of the UK.

From whisky to shortbread, Scotland offers an array of food and drink that many can enjoy and, thanks to the imminent UK-Australia trade deal, more people than ever will be able to do just that.

As we continue to reduce trade barriers and cut red tape, UK businesses and consumers can be assured that they will benefit from all the trade deals we are signing with countries across the world. The 800 Scottish businesses exporting goods to Australia last year are no exception to this and the others that will join them will only further showcase the very best Britain has to offer.

We’re looking forward to the conclusion of a free trade agreement with Australia – which will benefit Scotch Whisky exports, our Australian consumers and which will support free and fair trade.

Over the last 10 years, exports of Scotch Whisky to Australia have almost doubled. But they’re subject to a 5% tariff which we’d very much like to see removed, which would help to boost growth in our industry’s 8th largest global market.

We are proud to make the highest quality single malt whisky that is exported to more than 180 countries around the world as part of the Johnnie Walker Scotch Whisky brand. Growing future global exports of Scotch whisky through free trade deals that open up markets like Australia will be good for Glenkinchie, Johnnie Walker and the wider Scotch whisky industry.

The UK Government is working hard to strike new trade deals around the world that will benefit key business sectors and consumers in Scotland and across the whole of the UK.

This deal with Australia will be an important milestone in securing global opportunities for the UK outside the constraints of the EU.

Read the original article on Gov.uk