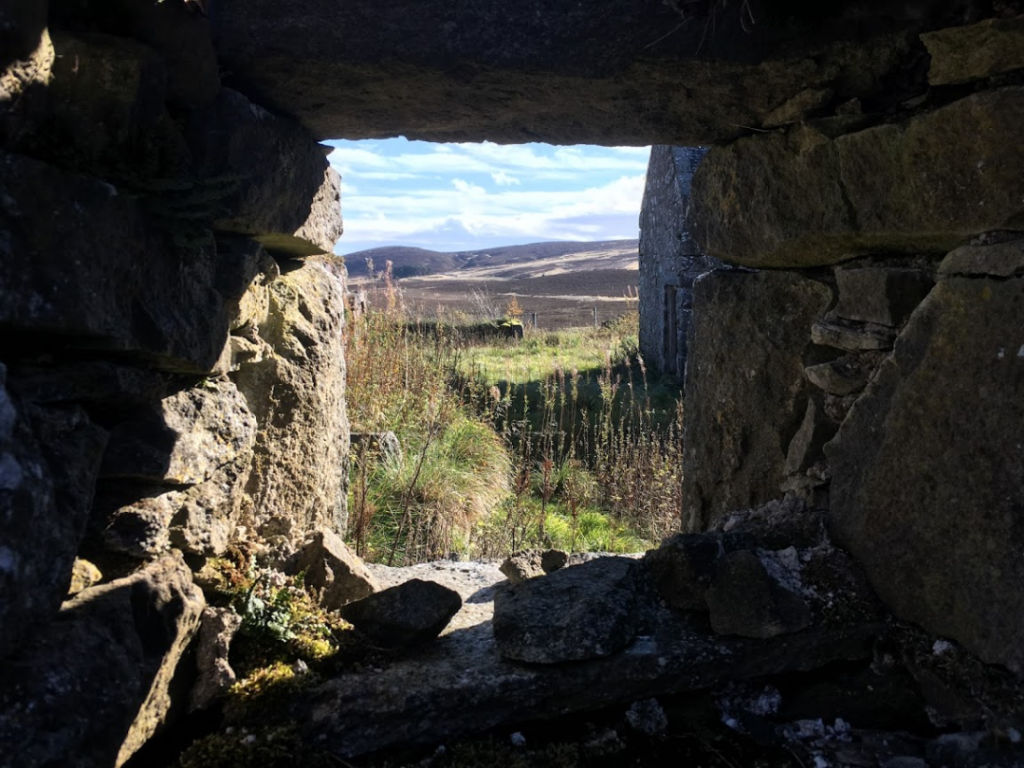 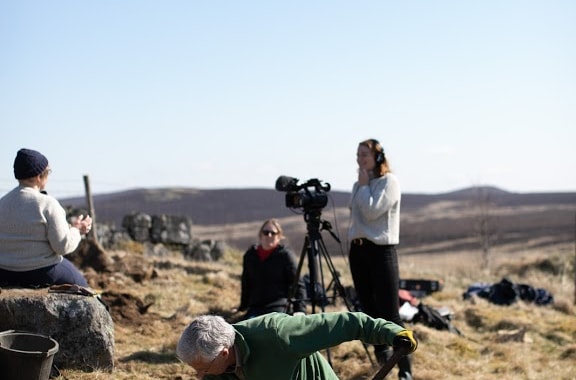 Archaeologists have today started excavations at the site of one of the earliest legal whisky distilleries in Scotland.

Archaeologists have today started  excavations at the site of one of the earliest legal whisky distilleries in Scotland.

The dig, which is thought to be the first excavation of a traditional small-scale farm distillery, is underway at Blackmiddens, a ruined steading in the Cabrach on the border between Moray and Aberdeenshire. This was one of the first farms to be granted a licence to produce whisky following the ‘Excise Act’ of 1823 which effectively formalised the small-scale distilling of whisky (previously an illicit black market activity), leading to today’s global whisky industry.

The archaeological dig is being led by the Cabrach Trust with funding and assistance from Forestry and Land Scotland and Historic Environment Scotland. The Cabrach Trust was established to preserve the history of an area notorious for illegal whisky distillation and smuggling.

A place of many secrets

Chief Executive of the Cabrach Trust, Anna Brennand, said: “The Cabrach is a place of many secrets. For decades local farmers secretly distilled whisky and smuggled it away under the noses of excisemen. Then, when the law was changed to make small-scale whisky production profitable, Blackmiddens was one of the first farms to take advantage of this.

“The farm would have had a small 40 gallon (180 litre) still compared to whisky stills today which hold many thousands of litres. However, despite the fact that farms like this were famous for their fine quality spirit, whisky production at Blackmiddens stopped just eight years after it began and the farm fell into ruin. We hope to uncover some of the secrets of early whisky making in the Highlands with this exciting dig.” 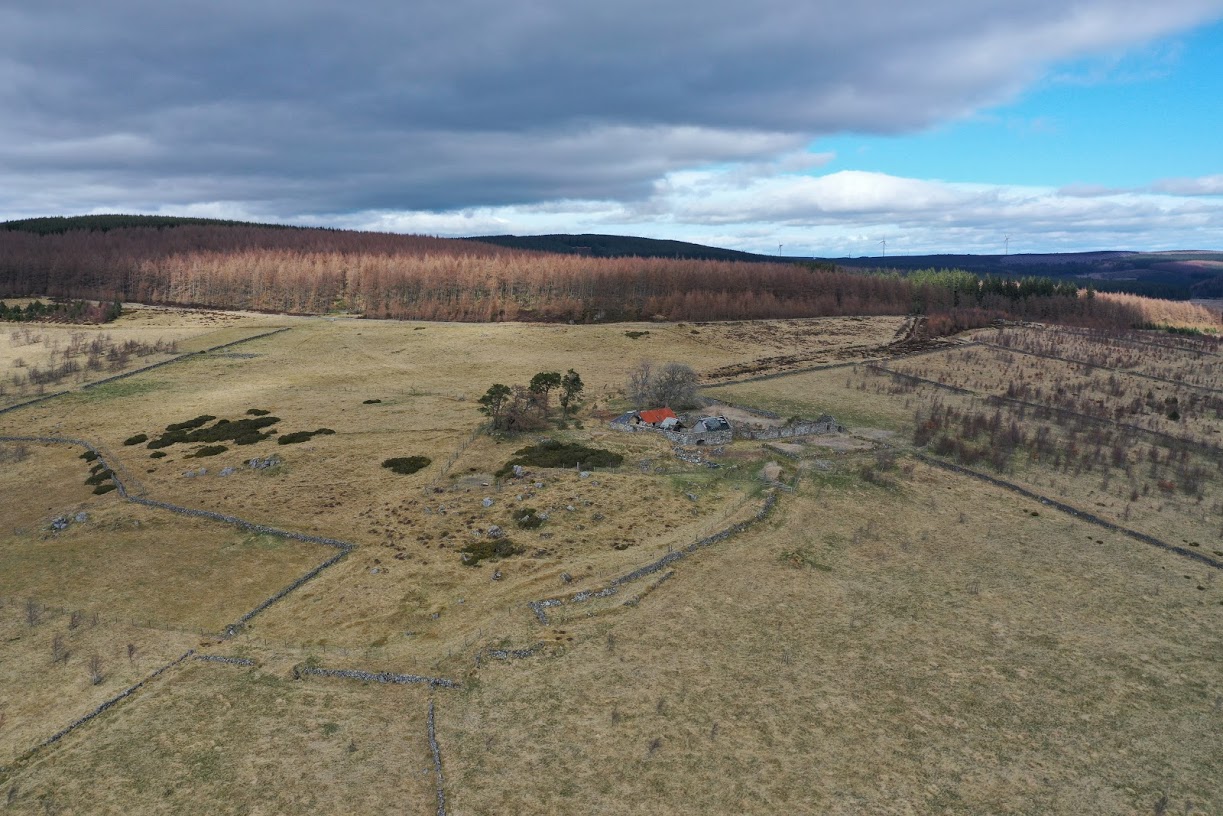 Blackmiddens forms part of Scotland’s national forest estate, and is managed by Forestry and Land Scotland (formerly Forestry Commission Scotland). National Environment Advisor Matt Ritchie said: “The hidden history of Blackmiddens is fascinating, and we are delighted to support the Cabrach Trust in their investigations. Illicit whisky stills can be found throughout the Highlands but they were particularly common in the Cabrach.

“They are difficult to spot, but once you know what you are looking for, you can find them tucked away next to burns in the hills. When the Excise Act changed in 1823 and smaller distilleries became legal, the illicit distillers came down off the hills and set up in farmsteads like Blackmiddens. Consequently, the nondescript buildings can be much harder to identify, and this is what makes this first ever dig so exciting”. 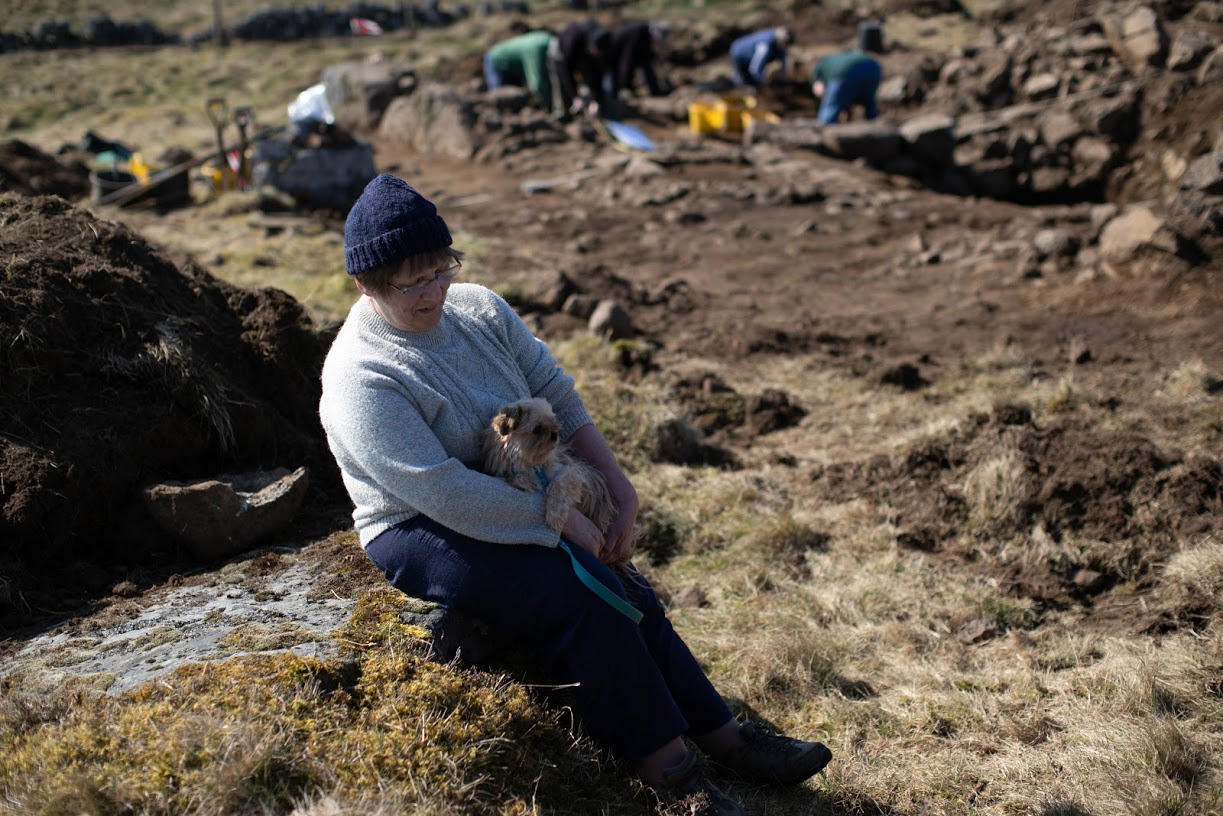 The excavation is especially exciting for 66 year old Joan Harvey (pictured) whose great, great uncle, James Sharp, was the tenant farmer at Blackmiddens and a ringleader of the whisky smugglers. She said: “I was always told that my great-great uncle was the head of the gang at the time. We were the ‘freebooters’ who took the whisky to Aberdeen to sell in the pubs. Stories about their adventures were passed down my family.

“I was also told that, one time, the excisemen were trying to catch the smugglers and had set up barricades all around Aberdeen. My great-great uncle hired a horse-drawn hearse and loaded the coffin with whisky. When he reached the excisemen, they all took off their hats as a mark of respect for the dead, and the whisky went through!”

For more on the work of the Cabrach Trust, visit their website.