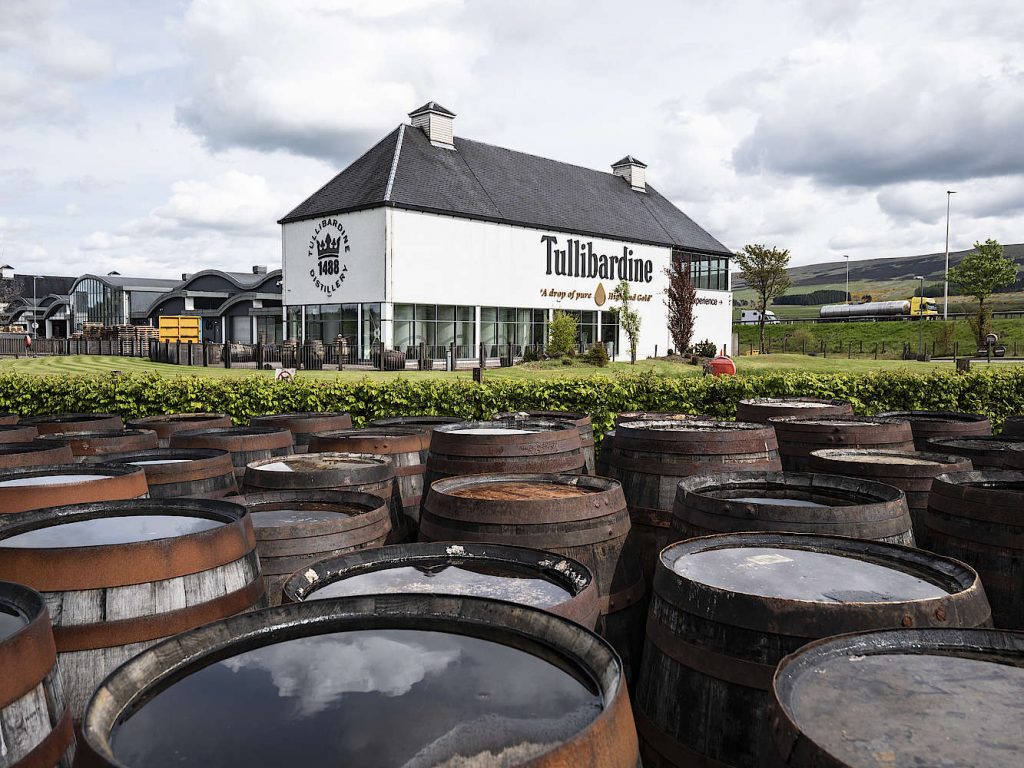 EIGHT bottles of whisky worth more than £10,000 have been stolen from a distillery visitor centre. 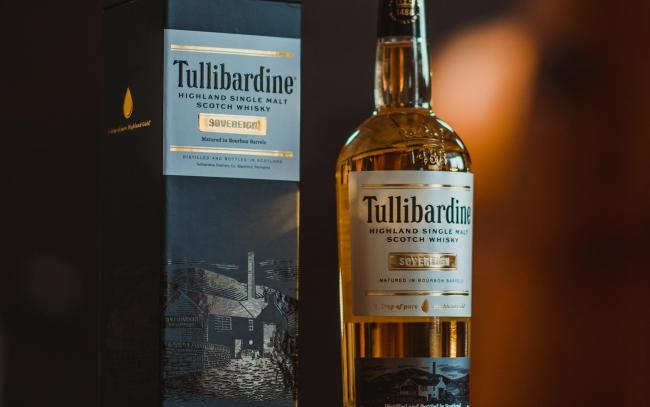 The break-in was discovered at around 11.25pm last night when a member of staff noticed the doors to the Tullibardine distillery centre in Blackford, facing the A9 in Perthshire, had been damaged.

Two display cabinets had been tampered with and eight bottles were stolen.

Police are appealing for information about the incident.

Inspector Craig Stephen said: “We are keen to speak to anyone who may have seen anything suspicious in the area between 10.20pm and the discovery of the break-in at 11.25pm.

“In particular we are keen to speak to anyone driving on the A9 and local roads who may have dashcam footage that could help with our inquiries.

“It is possible that those responsible made off on foot in the direction of Stirling Street so I would also appeal to anyone in Blackford with private CCTV footage to get in touch.”