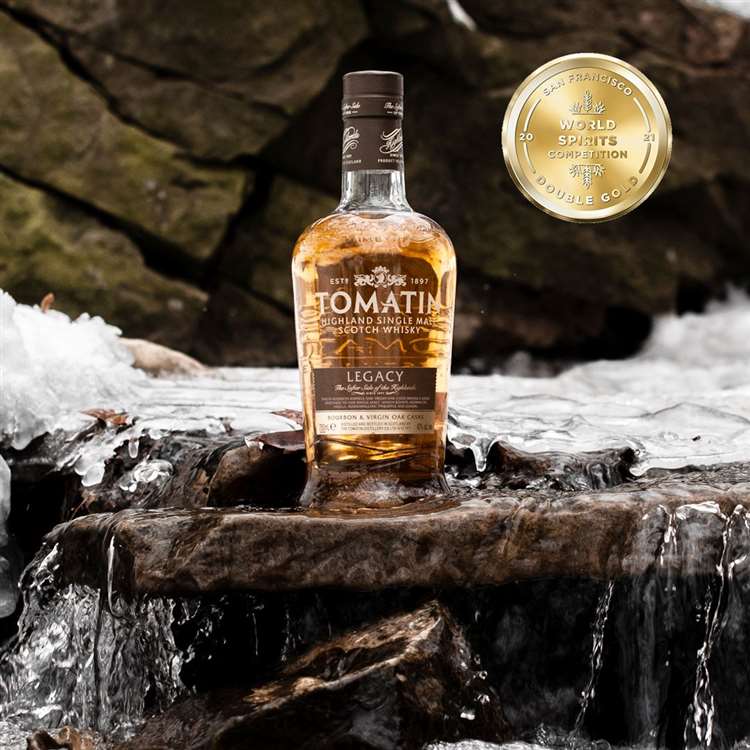 A Highland distillery is toasting a fantastic haul of awards at the San Francisco World Spirits competition.

Tomatin Distillery, which is near Inverness, bagged a total of 12 awards at the international contest.

Each year the competition, which was founded in 2000, recognises exceptional products in the spirits industry and some of the finest products from around the world. 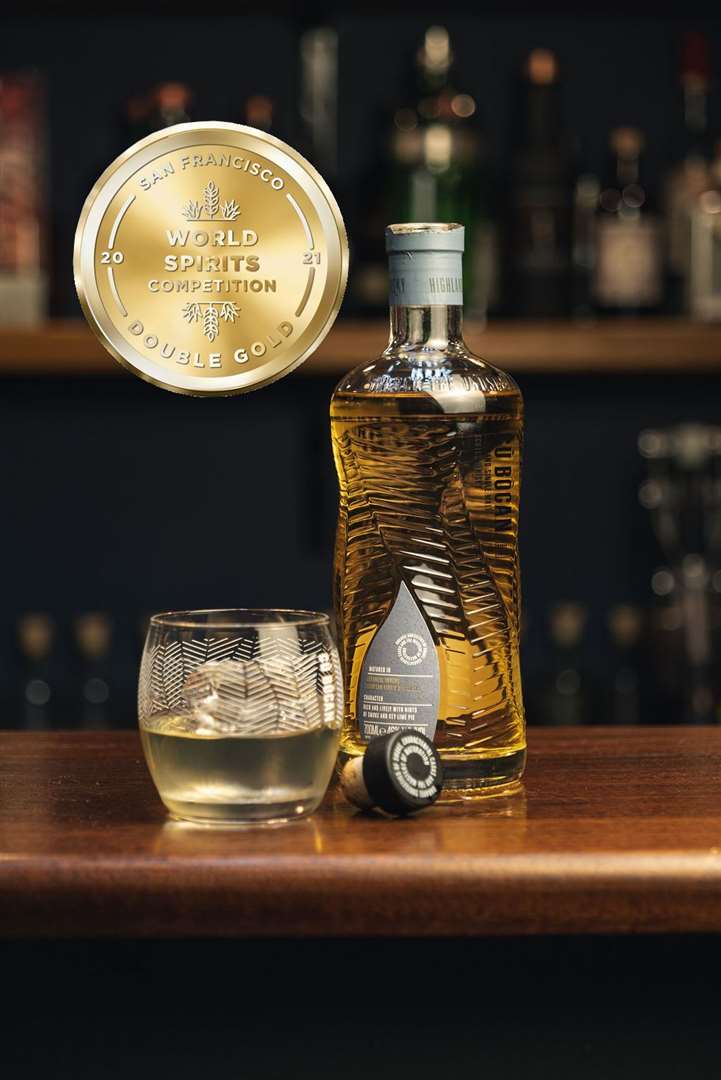 The San Francisco World Spirits Competition (SFWSC) is one of the world’s most prestigious spirits competitions which is noted both for the quality of its judges, many of whom are renowned experts in their fields, with decades of industry experience, and the scope of the different spirit categories that it judges.

The judging panel went through days of blind tastings before going on to judge each entry on its own merit.

The Double Gold is awarded to the very few entries that receive a Gold medal and the Tomatin Single Malt was awarded the accolade for both their Legacy and Cask Strength expressions.

Sales director Graham Nicolson said: “We are delighted that our whiskies have yet again been recognised at these prestigious awards.

“With such stiff competition, we’re thrilled that such a breadth of our Single Malt expressions have been recognised and awarded not only Silver and Gold medals, but Double Gold awards too.

“We’re delighted to once again be recognised in such a globally respected competition, testament to the hard work put in by our entire team.”

Read the original article on The Inverness Journal