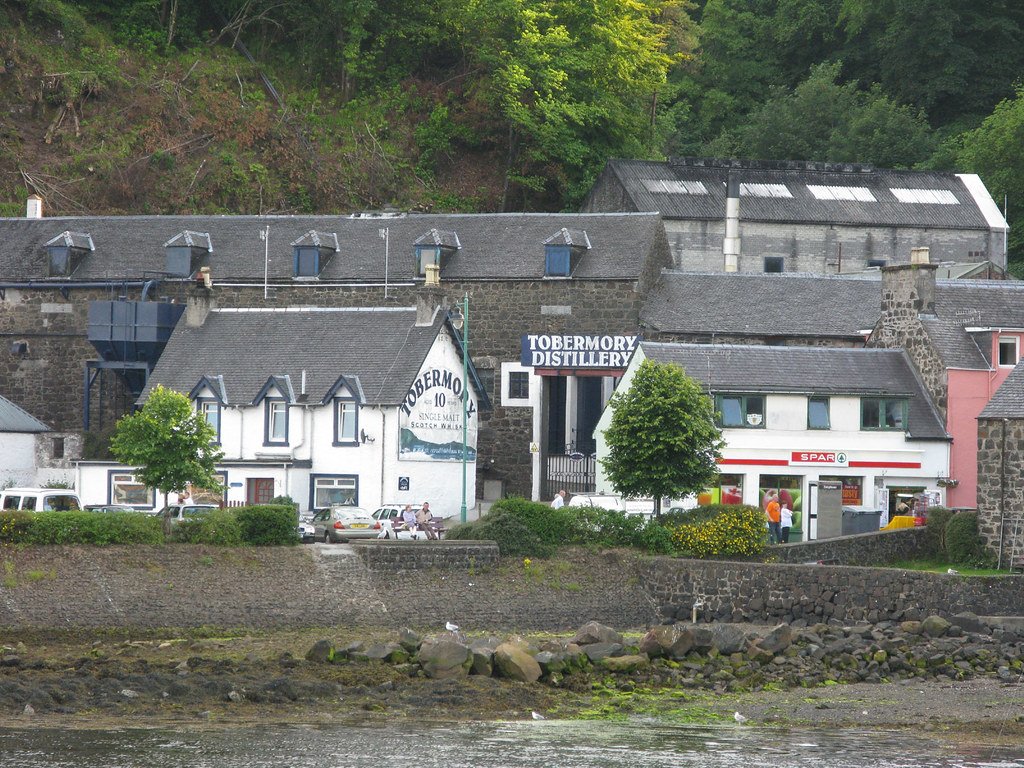 One of the world’s youngest distillery managers has been appointed to head up a 223-year-old Scottish whisky distillery. 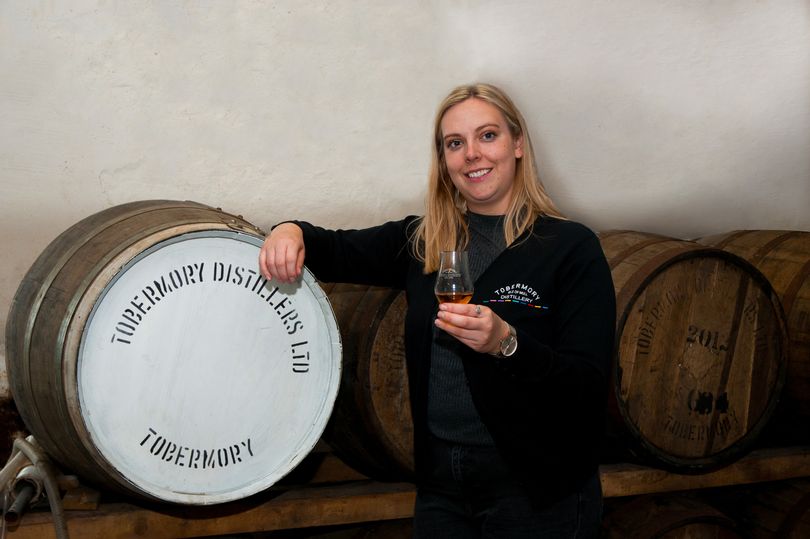 Cara Gilbert, who is only 27 years and 86 days old, will be taking charge at Tobermory Distillery on the Isle of Mull.

The young distillery manager from Clackmannanshire will oversee the production of more than a million litres of whisky and gin each year at the facility – founded in 1798.

After graduating from a Biological Science degree at Heriot Watt University in 2017, Cara quickly realised her career aspirations of teaching were overshadowed by a passion for alcohol and helping to produce whisky and gin.

Following the completion a Diploma followed by a master’s degree in Brewing and Distilling before heading across the Irish Sea to work in a distillery just outside of Dublin as a Process Support based in a lab.

Quickly realising she’d found her true calling, Cara secured a job at Bunnahabhain on the world-famous whisky island of Islay, refining her craft as a Process Lead. 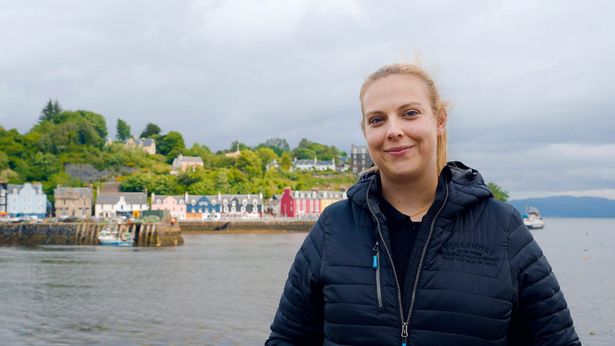 Earlier this year, she moved to the neighbouring island of Mull and into the distillery, together with her partner, James and their dog, Caskie, for a secondment as a Process lead in the heart of Tobermory.

She then moved up the ranks to assistant manager in March before this week earning a further promotion to Distillery Manager – less than five years since she first started working in the sector.

Speaking about her new role, Cara said: “It’s an honour to be given the opportunity take on this role, helping to etch the next chapter for such a historic distillery.

“In my head, I always knew I wanted to be in a managerial position before I was 30 and a combination of hard work, seizing every opportunity thrown my way and learning from the best has made this vision a reality.

“I’ve worked with so many inspirational people over the last 5 years and have joined an incredible team. Being able to create unbelievable malts, a range of island inspired gin and our more peated Ledaig brand means no two days will ever be the same – with the added benefits of living and working on this gorgeous island.

“It’s been an incredible journey, but I know the best is yet to come.”

Cara will now work under the guidance of master distiller, Brendan McCarron.