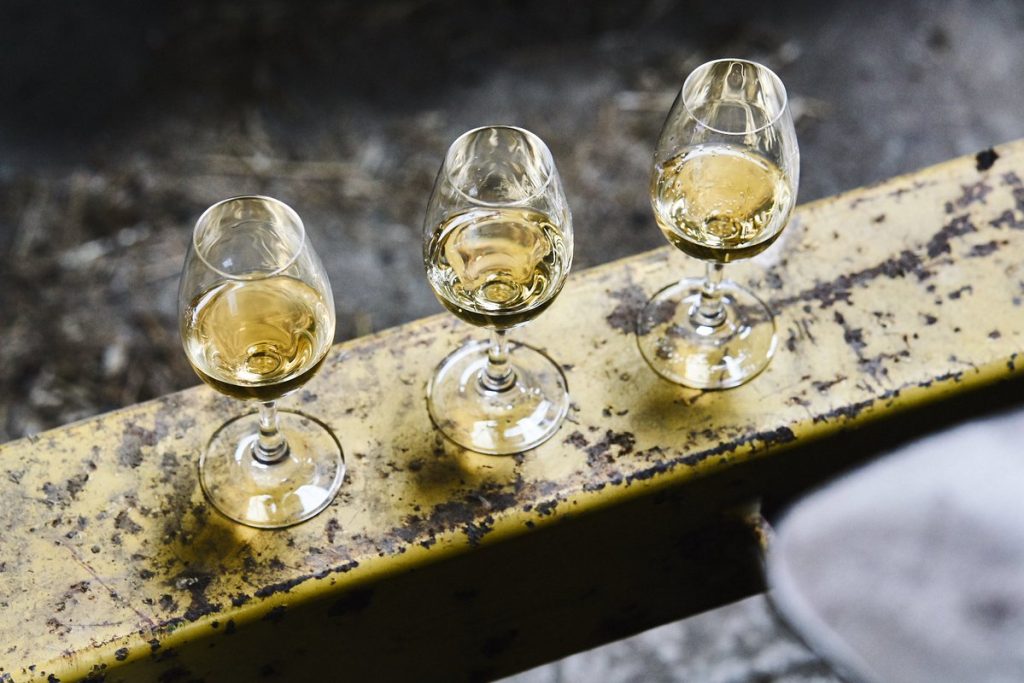 A couple days ago, the Islay-based Bruichladdich distillery launched a new information campaign on its website. The ‘No Hidden Measures’ initiative marks an effort towards greater transparency, sharing more information with Bruichladdich’s consumers about how its whisky is produced and blended together.

Visiting the site, anyone who has purchased a bottle of Classic Laddie or Laddie 8 Year Old can put in a code to see the full cask recipe of the whisky purchased, or at least see a sample recipe of Classic Laddie bottled in 2019. To any whisky geek, the information provided is detailed and exciting. The exact number and type of each cask used as well as the origins of the barley is all there to see. Very few, if any, Scotch whisky distilleries provide such accessible and extensive information. 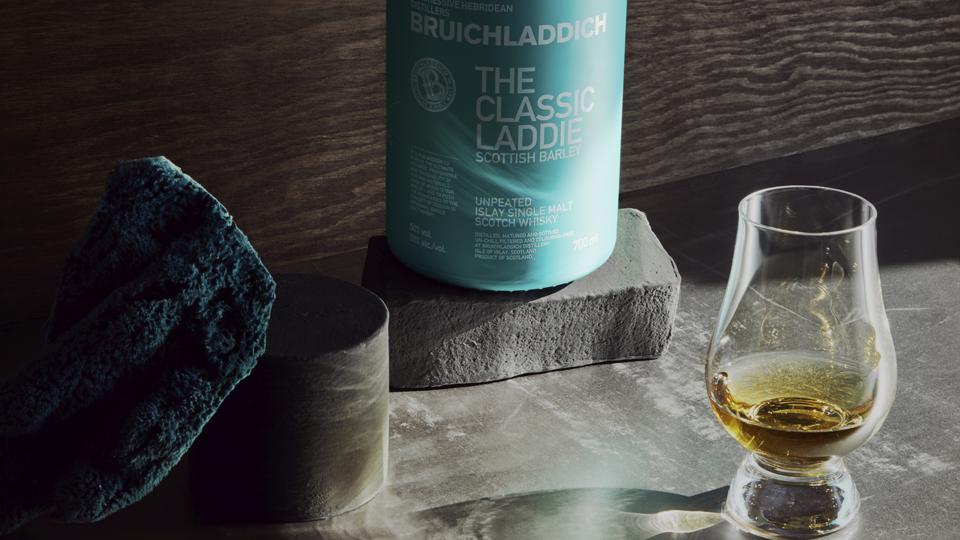 In an official statement launching the campaign Bruichladdich CEO Douglas Taylor makes clear that the intention is to shift how consumers talk about whisky:

“Some may dismiss this level of detail as unnecessary, but it’s important for us to make whisky accessible AND allow a more sophisticated conversation to take place. Simplifying flavour down to ‘cask finish’ or a solo age-statement would be a disservice to our skills as distillers and a missed opportunity for candour in Scotch.”

This shift towards a more ‘sophisticated conversation’ has been a long time coming, and Bruichladdich isn’t the first to push hard for greater transparency in the Scotch whisky industry. Hopefully it will fare better than the last effort to push such an initiative in the industry.

Almost 5 years ago, London-based blenders Compass Box, founded by American John Glaser, got in trouble with the Scotch Whisky Association (SWA) after it published full recipes for the This is Not a Luxury Whisky and Flaming Heart releases on its website. The recipes included details of the distilleries involved, the cask types, the ages of the whisky used and their proportions in the final blend. After a complaint from an un-named Scotch whisky brand, the SWA told Compass Box that it was in breach of E.U. regulation Regulation 12.3 of the Spirit Drinks Regulation No. 110/2008, for releasing too much information about the contents of its bottles.

Compass Box subsequently began a quixotic lobbying campaign pushing for Scotch whisky consumers and the industry to support an eventual change in E.U. law. Though the campaign eventually folded after a few months, Compass Box found a workaround allowing it to keep publishing detailed recipes for its blends without breaking that specific regulation. Bruichladdich is using the same loophole, which means only the youngest component of the whisky can be communicated to consumers while the age of older elements can’t be detailed. All other information (such as cask types and proportions) is fair game and can be included.

At the time, Compass Box got some friendly words from a couple Scotch whisky companies (including Bruichladdich, which was most vocal with its support of the initiative), but the bigger Scotch whisky players stayed silent.

However, things have been shifting since then, if gradually. As it becomes clear that consumers want to know as much as possible about the whisky they are buying (especially the rabid fans), and learn about what makes Scotch whisky stand out as a product in general, the industry on the whole has begun a slow pivot to respond to this trend towards transparency. For example, well known ‘mainstream’ blends Johnnie Walker, Ballantine’s, and Royal Salute have all released editions of their whiskies featuring more information provided about the distilleries that produced the liquid in the bottle.

A similar slow transition is taking place with how Scotch whisky is communicating information about the use of sherry casks in whisky maturation. While many whisky fans love a dram involving ex-sherry casks, the large majority of whiskies involving ‘sherry cask’ maturation are actually sherry-seasoned (here’s a great piece with more information about what that means). While seasoning has been taking place for decades (and there’s precedent that goes back far longer than that), only now are we just starting to see bottle labels reflecting this and stating it in a clearer fashion.

With the gradual ascendance of transparency in the Scotch whisky industry, the challenge facing brands is communicating concrete information about production and blending recipes that can be tied to the mystery and romance of Scotch whisky and Scotland in general. For Bruichladdich, this has meant a focus on the idea of terroir as it dives further into the effect that barley production has on the final taste of the whisky.

Other brands, however, will have to find their own approach over the next few years because this transparency trend certainly will not go away anytime soon. When Compass Box folded it’s campaign in September 2016, Glaser stated:

‘There were some people in the industry, some companies in the industry which did agree with us that there is some need for change – so the feeling was not unanimous by any means…but there is no appetite at the moment for change.’

These days, that appetite may be growing. 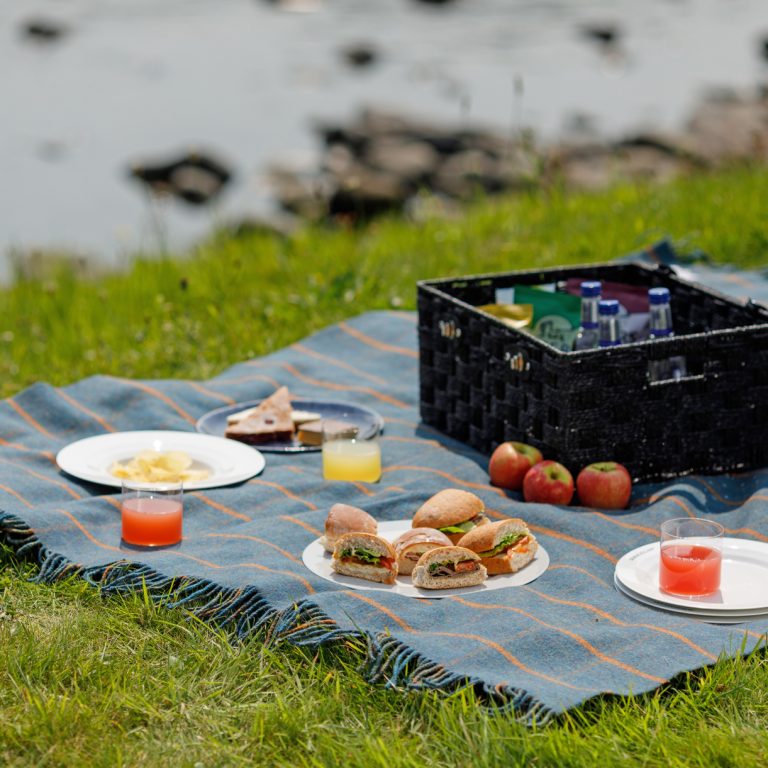 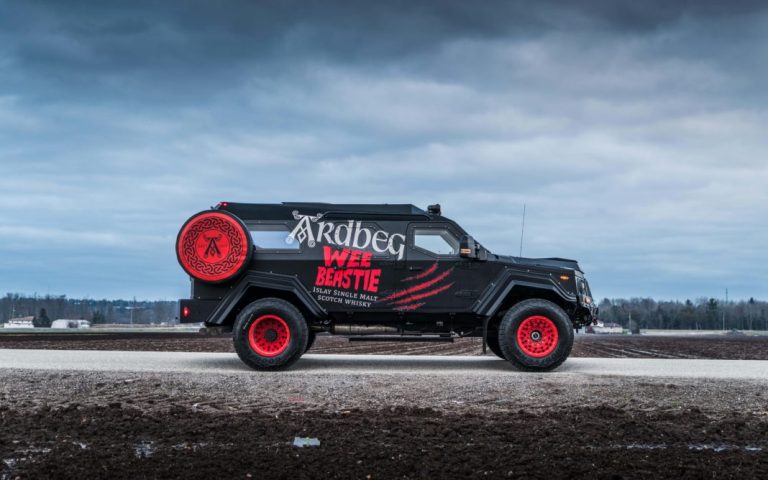 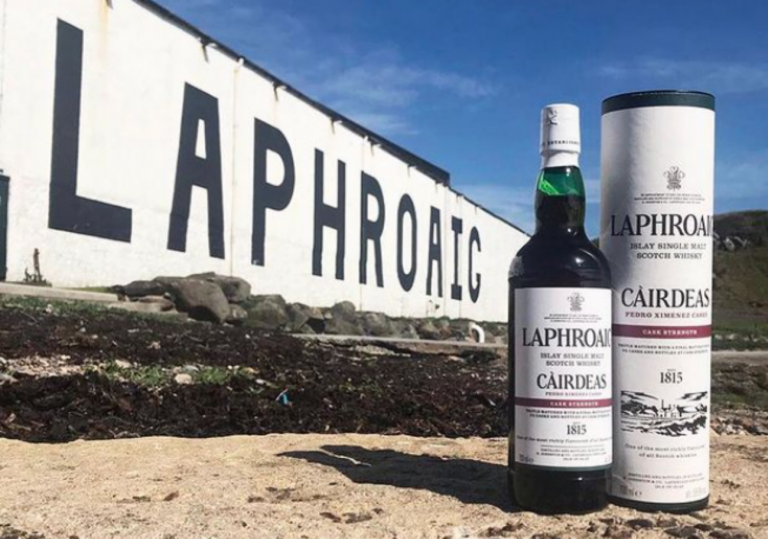 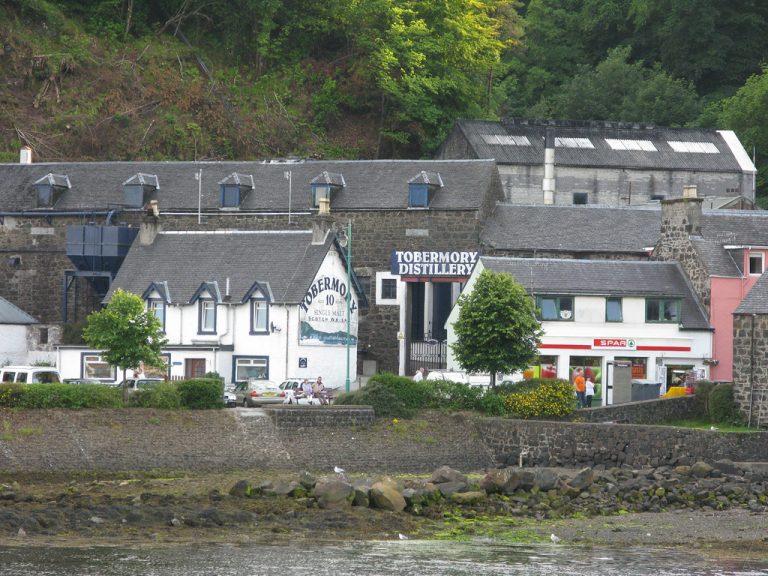 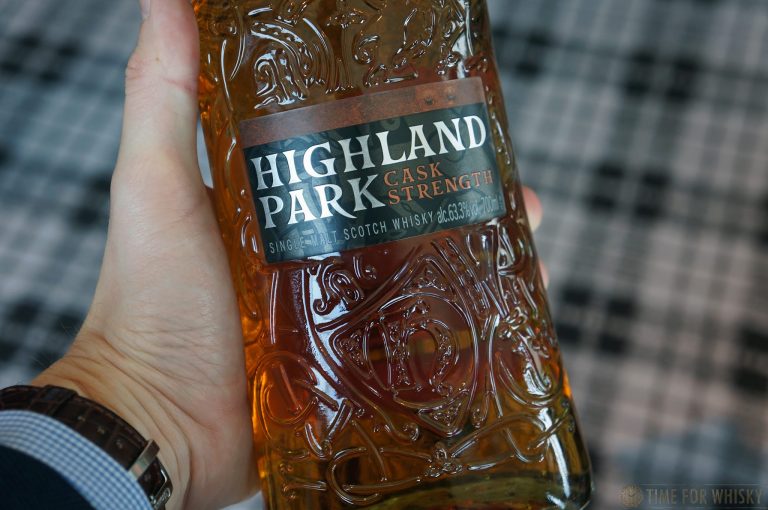 Highland Park's latest release is straight from the cask 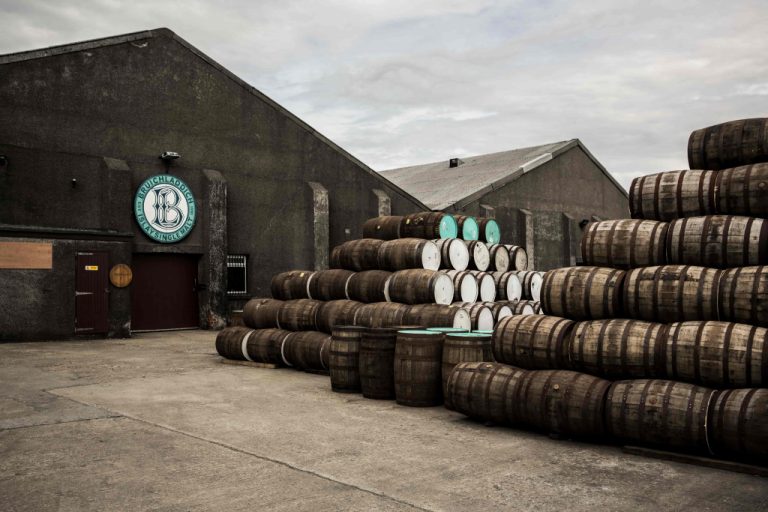