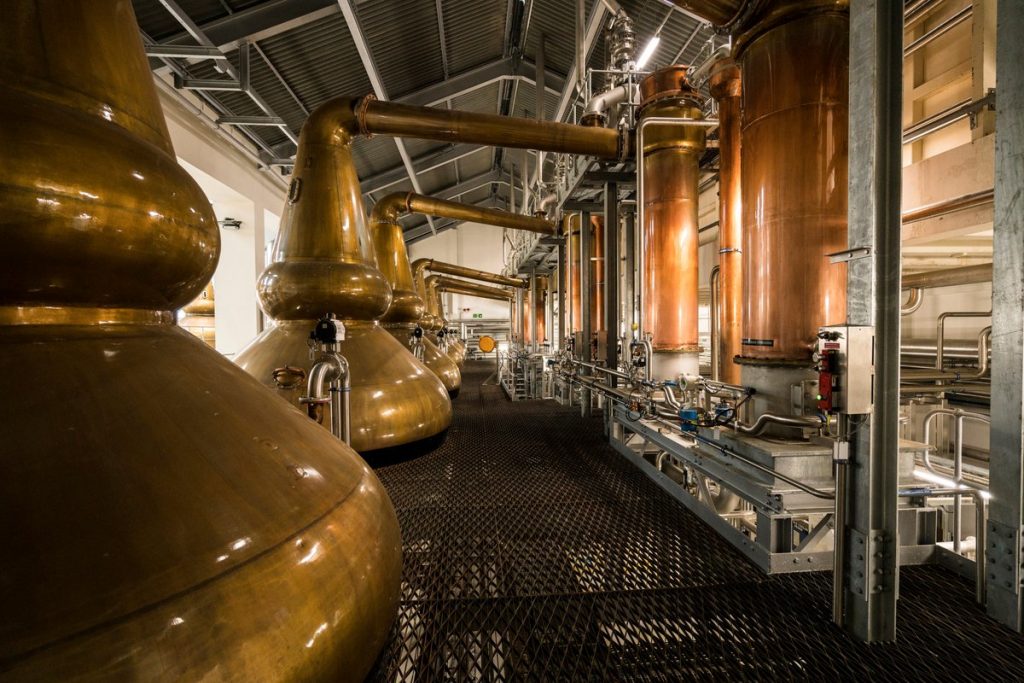 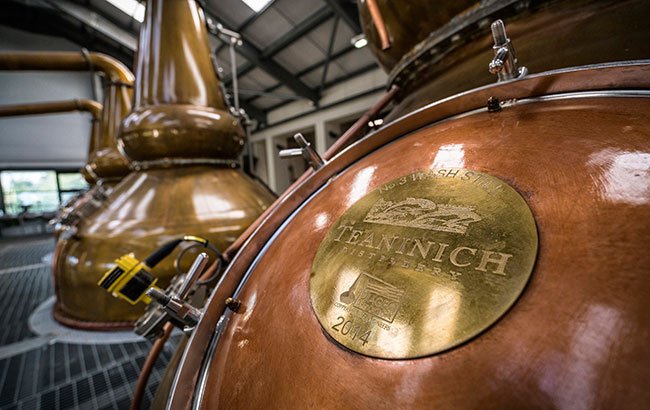 Based in Alness, Ross-shire, Teaninich was founded in 1817 by local landowner and chief of the Munro clan Captain Hugh Munro.

Now, as the distillery prepares to celebrate 200 years of operation, members of the public will be able to tour the distillery on Saturday 12 August.

“With the investment we have made at the distillery in recent years we look forward with confidence to the next two centuries of Scotch production.”

Teaninich was the first distillery north of Inverness to have electricity and a telephone in 1887, and was rebuilt in the 1970s to keep up with growing demand.

The distillery was also the first Scotch whisky producer to use a mash filter rather the traditional mash tun in its production regime and is one of only two distilleries in Scotland that uses this process.

A special Teaninich bottling will be included in this year’s Diageo Special Releases range to commemorate the milestone anniversary.

Donald Colville, Diageo global brand ambassador, said: “To celebrate the anniversary we are bottling a commemorative Teaninich as part of our Special Releases range – an exquisite 17-year-old that stunningly tells the story of a visit to the distillery by arguably the first ever whisky writer Alfred Barnard. 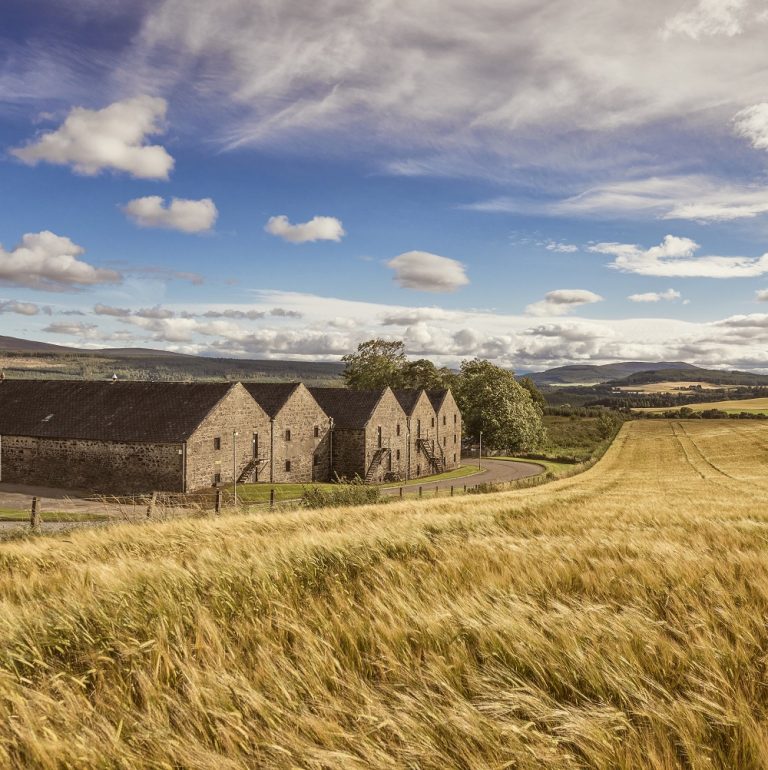