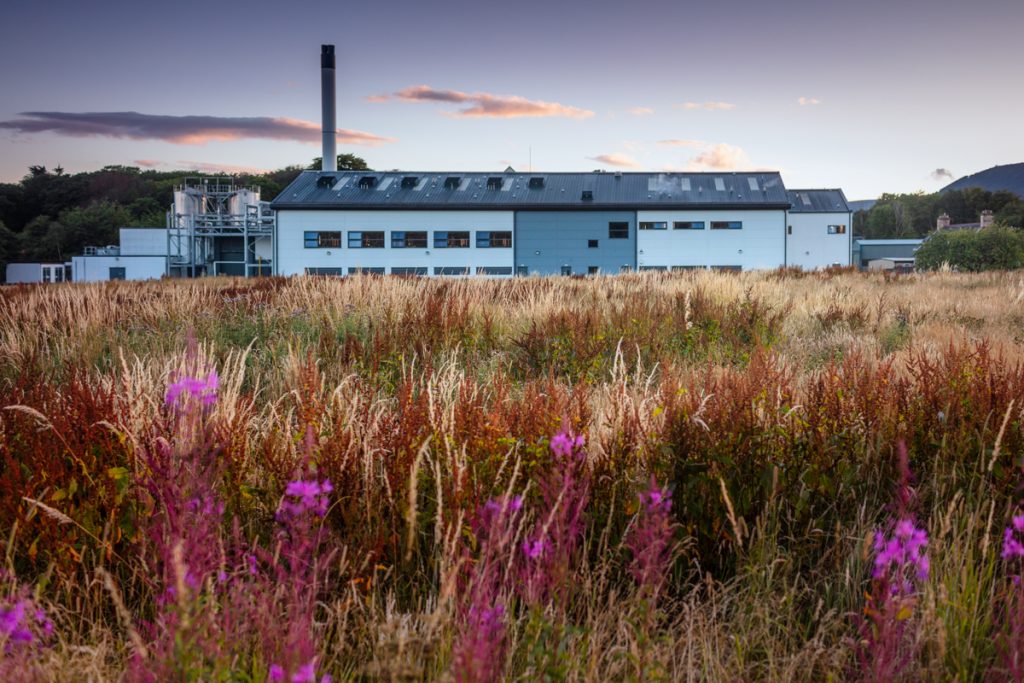 Diageo has revealed its new £50m Scotch distillery will be built in Teaninich near Alness in the Highlands. 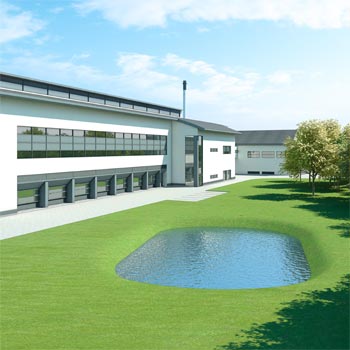 Situated adjacent to the existing Teaninich distillery, the new build will have its own name and identity – yet to be revealed – and be capable of producing 13 million litres of spirit each year from 16 copper stills.

Featuring an on-site bio-energy plant capable of converting by-products into green energy to power the distillery, the new site is expected to create 20 new jobs when it opens. Work is expected to commence on the site in 2014.

In addition to revealing the location this morning, Diageo has also announced it will be investing £12m in expanding the existing Teaninich distillery to double its capacity.

Both Teaninich sites will produce whisky to be used in a range of Diageo’s blended Scotch brands.

The news comes as part of Diageo’s £1bn investment plan to increase Scotch production over the next five years. Earlier this year the group submitted pre-planning applications for a new distillery at one of three potential locations, which also included Glendullan and Inchgower on Speyside.

Brian Higgs, Diageo malt distilling director, said: “We are delighted to announce the next phase of investment in expanding our Scotch whisky production capacity in Scotland.

“All three sites we considered for the new malt distillery were excellent potential locations but after detailed investigations Teaninich came out just ahead in terms of the many complex logistics required when planning such a development.

“It is a significant investment for the local economy around Alness and we look forward to working positively with Highland Council and the local community as we progress our plans.”

In addition, Diageo has also announced plans to invest £30m in new production facilities in Speyside, including a “substantial” expansion of the Mortlach distillery at Dufftown, which will involve the building of a new stillhouse.

“Mortlach is one of Diageo’s most important malt whisky distilleries, producing the finest quality single malt used in our world-leading blended Scotch whiskies,” added Higgs. “We are delighted to be able to develop and expand this distillery.”

Lastly Diageo is also investing in the construction of a new bio-energy plant at Glendullan, to “process co-products in an anaerobic digestion process, producing bio-gas” to power the Glendullan distillery.

“Along with the plans for the new bio-plant, our financial investment in Speyside is the equivalent to building a new distillery and with other expansion work already underway, the Moray economy is benefiting significantly from Diageo’s investment in Scotch whisky distillation.”

Plans are also progressing for a significant expansion of the Glen Ord Distillery and new warehousing at Cluny near Kirkcaldy.