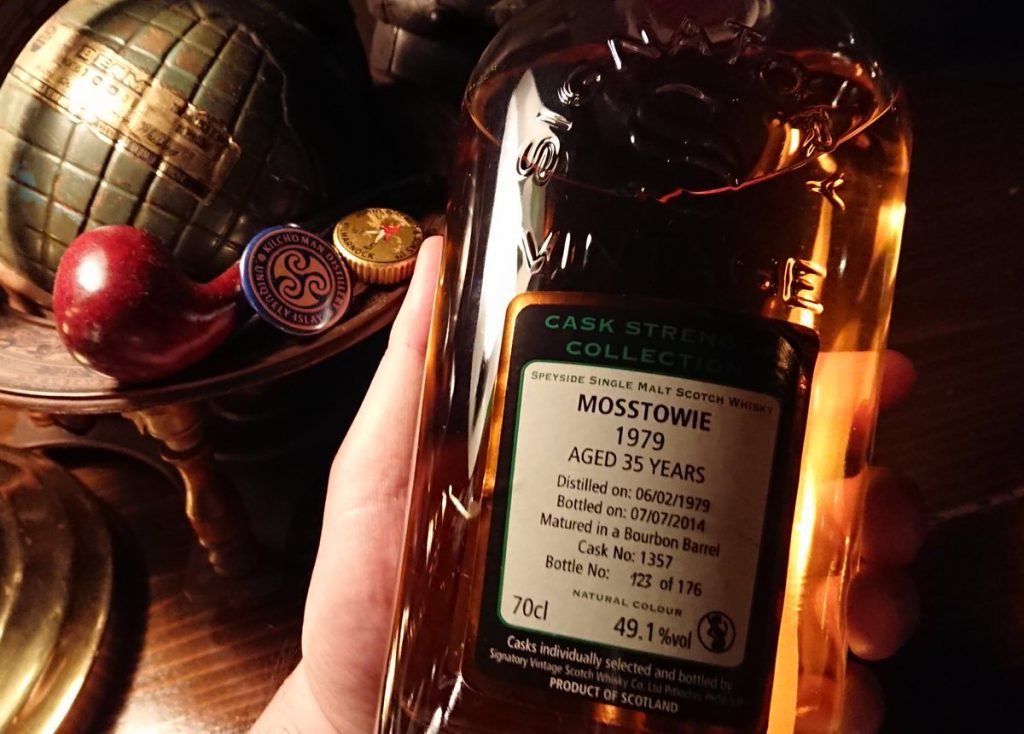 In September 2020, Gordon & MacPhail revealed plans to release four single malts to mark its 125th anniversary this year. All four whiskies come from casks filled at closed distilleries or made on Lomond stills that are no longer in production.

The Gordon & MacPhail 1972 from Coleburn Distillery in Speyside was the first of the commemorative whiskies to be released, followed by the launch of a 1984 expression from Glenury Royal last month.

Mosstowie was founded in 1964 by Hiram Walker, who used Lomond stills due to the variety of flavour profiles it produced. However, the stills used to make Mosstowie were removed in 1981 due to the difficulty of cleaning its longer arms.

The Gordon & MacPhail 1979 Mosstowie is the bottler’s last remaining cask from the distillery. The 40-year-old was laid down in the producer’s Elgin warehouse in a refill Sherry hogshead on 13 September 1979.

Stephen Rankin, a fourth-generation member of the Gordon & MacPhail family and the company’s director of prestige, said: “Each of the extremely rare whiskies released to commemorate our 125th anniversary is truly unique as they are the last cask of that particular make we have maturing in our warehouse.

“With no official bottling ever available of the elusive Mosstowie malt, we are particularly excited to bring this special whisky to the market.”

The resulting liquid has a nose of vanilla pod, butterscotch and stewed apples. The palate offers flavours of black pepper, spiced grapefruit, dark chocolate and raspberries.

The final commemorative whisky will be released on 7 December.

Gordon & MacPhail recently revealed the name of its new Speyside distillery, which is due to open in spring 2022.