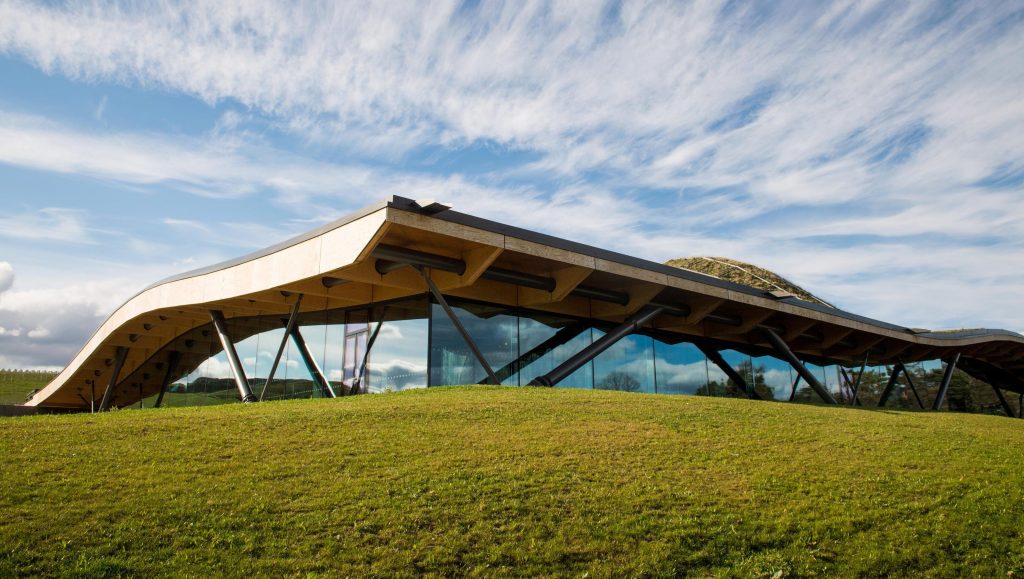 Scottish spirits group Edrington confirmed it had entered into consultation with staff at its Macallan and Highland Park visitor centres in Scotland, and the Brugal Rum Experience in the Dominican Republic.

The group didn’t confirm how many jobs were at risk, however the firm will look to redeploy staff across the company “wherever possible”. No production posts will be affected.

An Edrington spokesperson said: “The coronavirus pandemic has caused huge disruption to businesses across the world.

“The travel and tourism sectors have been hit particularly hard and traveller and visitor numbers are not expected to fully recover to pre-pandemic levels for years.

“Edrington has a responsibility to quickly adapt those areas of our business that rely on travel and tourism to the uncertainties that lie ahead.

“After a thorough review, regrettably the number of roles required in areas of the business reliant on travel and tourism will need to reflect this severe downturn.

“We deeply regret the impact this will have on our people and redeployment will be considered wherever possible.”

The proposed job cuts come just weeks after Edrington reported a 6% increase in revenue for the year ending 31 March 2020. However, the firm anticipates a “significant” decline in sales and profits in 2020/21.

The group’s chief executive, Scott McCroskie, said Edrington had immediately looked to “minimise cash outflow and control costs” and will “continue to manage the business prudently” in the wake of the pandemic.

Edrington hopes to reopen The Macallan visitor centre in Craigellachie, Moray, and the Highland Park site in Kirkwall, Orkney, to the public in September. Both sites have been closed to visitors since mid-March. The firm is yet to confirm an opening date for its Brugal distillery.

In addition, there are a number of Macallan Boutique stores in airports across the globe, which are managed by duty free operators.

In June last year, The Macallan opened its inaugural boutique at Dubai International Airport as part of a new multi-million-pound global investment from the Scotch whisky brand. In partnership with luxury travel retailer Le Clos, The Macallan planned to open a series of stores across the world as part of its new Boutique series.

Last November, The Macallan relaunched its boutique at Taiwan Taoyuan International Airport. The brand also has a boutique at London’s Heathrow Airport.

Earlier this year, Japanese spirits giant Suntory acquired a 10% stake in Edrington for an undisclosed sum.

Edrington also closed its Korea operations at the end of March this year.