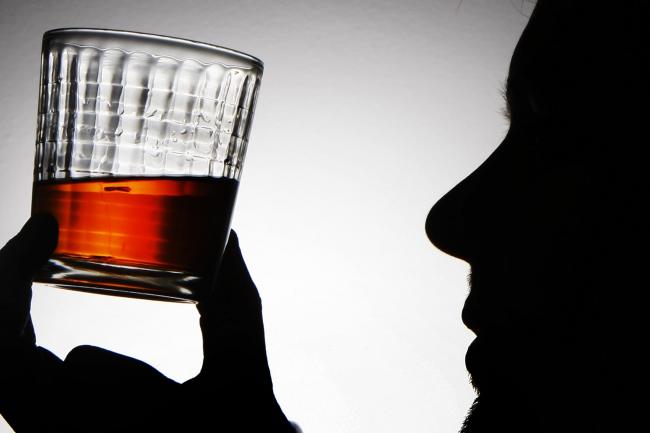 A PRIVATE collection of 70 bottles of rare Macallan whisky could fetch more than £200,000 at auction in Edinburgh.

The rare single malts were amassed by a UK collector who only bought Macallan over several years, which he kept in his dedicated bar and cellar.

The collection will be sold in two parts by Bonhams auctioneers, in Edinburgh on October 7 and December 9.

Leading Part One in Bonhams’ October Whisky Sale will be an “extremely rare
and highly sought-after” crystal decanter of Macallan Lalique 50 years old, valued at £60,000-80,000.

The first in the Speyside distillery’s famed Lalique Six Pillars Collection, the individually numbered decanter was one of only 470 released worldwide in 2005.

The bottles, both released in 2000, sold out within hours and are described by Bonhams as “now almost impossible to acquire”.

Martin Green, Bonhams Whisky specialist in Edinburgh, said: “This is one of
the most interesting and wide ranging collections of The Macallan to come to auction for some years.”