Auction house Bonhams is to hold a Fine and Rare Whisky sale in Hong Kong on 20 August that will feature a 30-year-old Macallan 1991 whisky cask. 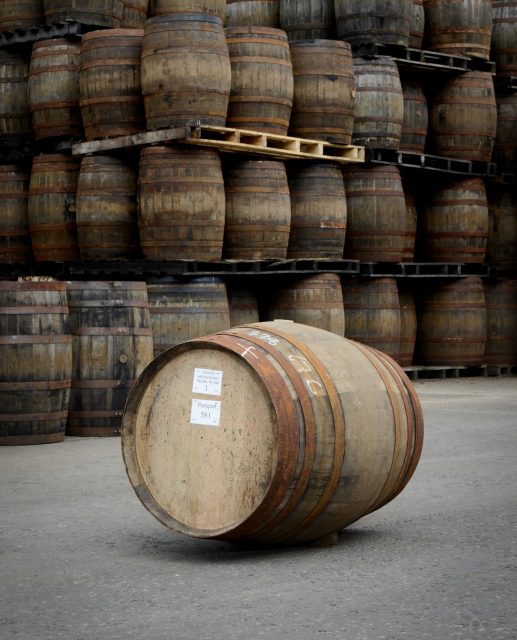 In November 2019, Bonhams presented a 30-year whisky Sherry hogshead cask from Macallan Distillery at a whisky sale and the lot was realised for HK$4,464,000, holding the world auction record for a whisky cask.

Almost two years after, the auction house is going to put another Macallan cask at a Fine and Rare Whisky sale in Hong Kong on 20 August.

Distilled by Macallan in December 1991, the cask was re-racked in 2017 with sherry. Sherry is the preferred choice of wood to give whisky a unique impact of clove, resin, dried fruit and tannin – a sweet palate which most drinkers will find approachable. Its high alcohol content at around 51.5% ABV makes it a highly desirable choice for both long-term collecting and for eventually yielding around 202 bottles for enjoyment.

Daniel Lam, Bonhams director of wine and spirits, Asia, commented: “Whisky casks hitting 30 years old or above are exceedingly rare in the current market. This 1991 Macallan cask on offer in our August sale is an all-rounder of its class: it comes from a prestigious distillery, is casked in top-notch wood, has a high alcohol content, and an attractive estimate. We expect a lot of interest as the market now matures towards collecting casks.”

In the meantime, the auction house’s “A Nippon Whisky Collection” online sale returns from now till 2 August on Bonhams.com. The sale attained a 100% “white-glove” achievement in March this year, and in this new edition, the sale features bottles from the early years of the ‘big eight’ Japanese distilleries

Read the original article on The Drinks Business