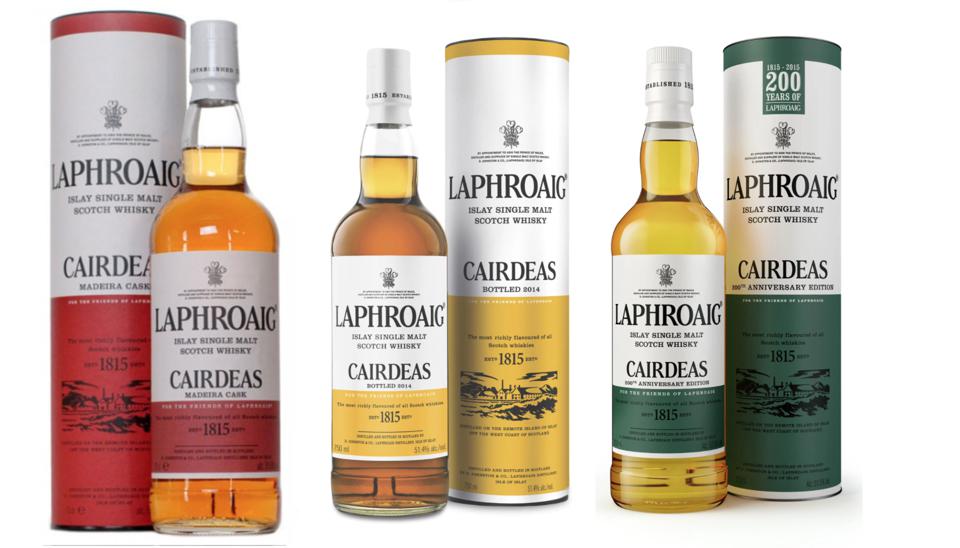 This month Laphroaig distillery debuts the latest offering in its annual Cairdeas series. Gaelic for friendship, the special single malt is typically released—and mispronounced—near the end of May each year, to coincide with Scotland’s famous Feis Ile Festival of Malt and Music. For obvious reasons, the 2020 release was pushed back. Now that it’s finally available, we’re happy to report that it was worth the wait.

The latest Cairdeas (it sounds something like ‘car-chis’, if you really must know) is a marriage of non-age-statement liquid fully matured in both port barriques and ex-bourbon barrels. Combined, the malts are finished in red wine casks for an unspecific amount of time. Given its light rose-gold hue, it’s fair to assume not more than 2 months.

In case you weren’t already aware, Laphroaig’s house style involves peat. To put it mildly. True to form, the nose on this latest is ripe with the briny, unctuous iodine—some would say bandaid—notes that the brand never shies away from. But here the cooperage has sweetened it down somewhat, forcing you to consider some sugared plum and syrup.

The drinking experience confirms such suspicions: dried plums and promise of a nutty creaminess. Though before any of those intonations become too apparent, the peat has it beat. Fans of rich and robust malt will find it endearingly drinkable for a 104-proof bottling.

And now a little bit more about Cairdeas’ birthright:

Home to nine working distilleries, Islay is basically one big craggy peat bog off of Scotland’s southwestern coast. Yet despite its notoriously cold, damp climate, ‘Whisky Island’ (as it is known) is an incredibly warm place to be. Its 3200-odd residents are famously welcoming of guests, particularly those that share a love for smokier single malt. 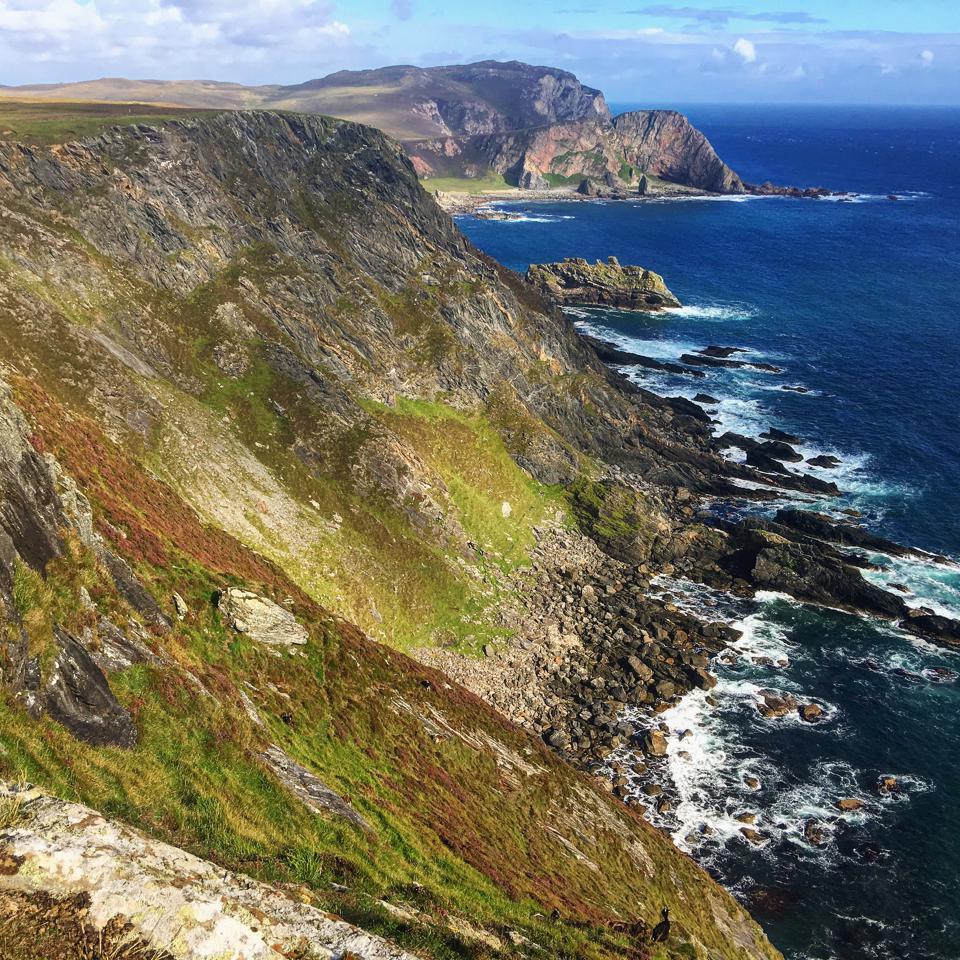 In 1994 Laphroaig—among the most prominent purveyors of that particular style—launched one of the first fan clubs in all of Scotch whisky. The aptly named ‘Friends of Laphroiag’ was intended as a way to centralize the enthusiasm that’s fomented around this cultish brand. Joining involves nothing more than filling out a simple form with a number you can find stuffed into the tubes that carry any new bottle. By becoming a member, you are bestowed an actual (very small) plot of land at the distillery.

Cairdeas was originally conceived as a way to honor and reward the ‘Friends of Laphroaig. Brainchild of distillery manager, and fifth generation Islay Native John Campbell, past iterations in the series have included everything from cask strength offerings to madeira cask maturations. All is fair game. And thankfully it is now available to all—friends and mere acquaintances, alike—at a price of $100 a bottle.