Originally Posted: The Press And Journal 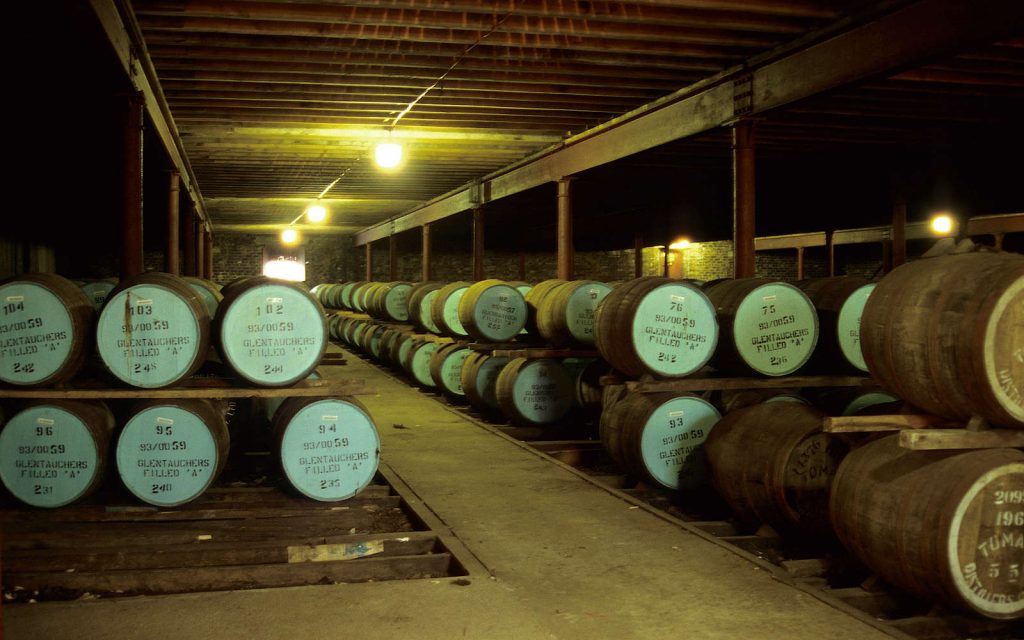 The French-owned company has chosen Glentauchers, on Speyside, to lead the way in going 100% green-friendly.

Glentauchers – just off the A95 between Keith and Aberlour – is expected to be 90% carbon-neutral within 18 months, with Chivas switching an investment in heating power for the site to biofuels.

The two-year target is part of Glasgow-based Chivas’ new sustainability strategy which, together with commitments for 2030, were unveiled by chief executive Jean-Christophe Coutures yesterday.

Chivas aims to reduce greenhouse gases and emissions by a further 20% over the next two years, with the company claiming to have already cut these by one-third over the past decade.

The firm’s new Good Times from a Good Place plan also includes a commitment to cut its carbon emissions by 50% and increase its positive impact on the environment by 2030.

Chivas said it would also make sure every packaging component was 100% sustainably sourced by 2022.

And it announced a range of initiatives, including a £7.65 million investment in social enterprises by 2024 and support for healthcare, housing, education and “social isolation” projects – among others – as part of a mission to “impact over six million lives within communities and overseas” by 2030.

First half sales figures announced by Mr Coutures in London yesterday revealed year-on-year net growth of 4% during the six months to December 31 2019.

Chivas hailed a strong performance for all of its “strategic international” brands, with sales of Ballantine’s, The Glenlivet and Royal Salute up by 5%, 15% and 17% respectively.

The company said sales of Chivas Regal, produced at Strathisla Distillery in Keith since the 19th Century, were “resilient “ – down 2% – despite a challenging economic environment.

“Ultra premium” and “prestige” brands grew sales by 7% and 14% respectively.

Chivas is a subsidiary of Paris-based Pernod Ricard, whose chief executive, Alexandre Ricard, has said group sales for its whole drink portfolio are likely to grow by up to 4% this year, even assuming a “severe impact” of the coronavirus outbreak.

Read the original article on The Press And Journal