Aaron’s whiskey from Ballynahinch draws from US Scotch-Irish heritage

Aaron’s whiskey from Ballynahinch draws from US Scotch-Irish heritage 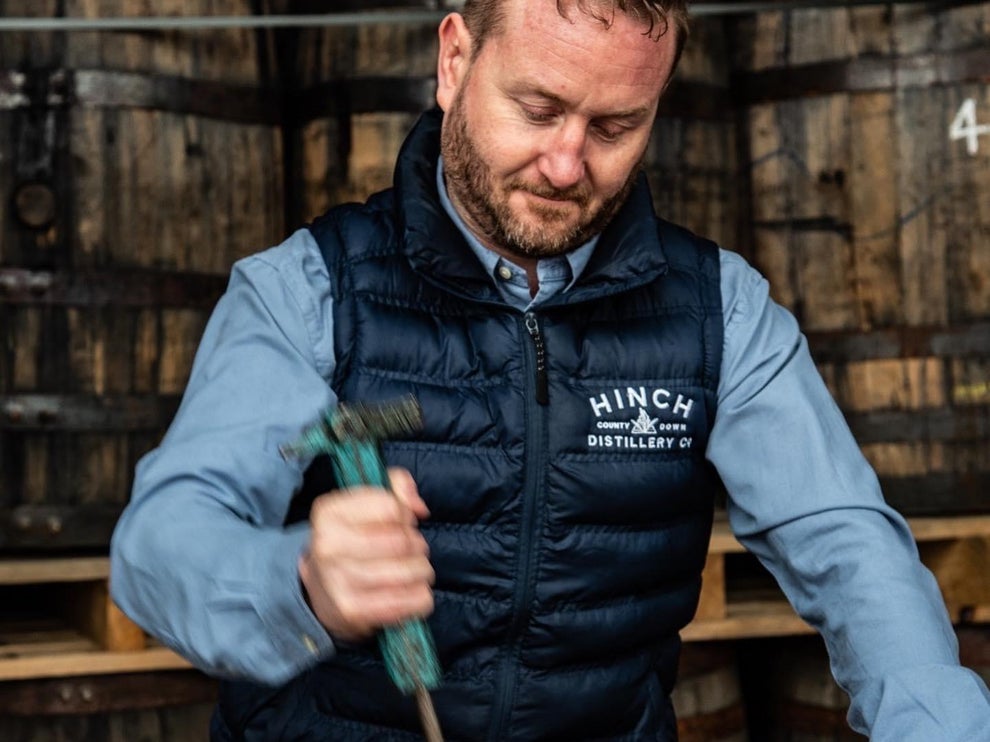 Bourbon oak casks from a Kentucky distillery with historic links to 18 th century Londonderry are being used to mature a new Irish whiskey at Ballynahinch in Co. Down.

The unique An Chead Dún cask whiskey being developed at Hinch Distillery is the first ever distillation of Irish single malt spirit there by experienced head distiller Aaron Flaherty.

“We sourced the casks from Maker’s Mark in Kentucky because of the quality of the wood there and its historic role as among the very first bourbon distilleries,” Aaron explains. Aaron, who has used his vast knowledge of malt whiskey blending and other aspects of production with Diageo in Scotland and a stint at Bushmills when the international corporation owned the historic local distillery, pinpointed Maker’s Mark in Kentucky as the best source of casks.

“Maker’s Mark traces its history back to John Samuels Snr, a Church of Scotland rector from the Edinburgh area, who emigrated to Londonderry in 1702/3. In 1713, he was among the first families from the city to sail to America. He acquired a whiskey still and started producing the spirit,” Aaron says.

The family subsequently moved to a farm in Kentucky and continued to distil whiskey. They were active in the American Revolution and even produced whiskey for the army at the request of George Washington, the first US president.

“The first commercial distillery in Kentucky was opened by the Samuels in 1844 in Kentucky,” he continues. “While heritage is important to all of us at Hinch in our development of single malt and blended Irish whiskeys, the quality of the wood in casks is the key element in the best spirit. This is why I opted for bourbon casks from Maker’s Mark for the maturation of our first single and super premium malt whiskey. I had known about them from my background in the industry. Through maturation in the finest American bourbon oak casks, this spirit will develop into a single malt Irish whiskey over a number of years and will be sought after by the world’s most ardent whiskey collectors and connoisseurs.”

An Chead Dún, the name of the whiskey, he explains, translates from Gaelic as ‘The First Down’, and is the first single malt spirit to be released by the distillery as it moves towards full distillation of award winning Hinch whiskeys and Ninth Wave Gin.

Only 161 casks of the first whiskey will be made available to whiskey enthusiasts in recognition of the origins of the 161-year-old Killaney Estate, outside Carryduff, of Dr Cross on which the distillery sits.

Aaron continues: “What makes each whiskey unique is its individual interaction with the oak cask and the spirit. We’ve devoted a lot of our time in sourcing unique casks that will add distinctive flavour and rich colour to the whiskey.”

Originally from Dundonald but now living in Belfast, Aaron, graduated from Strathclyde University in Scotland in chemical engineering and subsequently gained a masters there before joining Diageo’s graduate management programme in 2005. He learned all aspects of the business of distilling at the corporation’s network of distilleries in Scotland, Ireland and further afield. These included Scotch whisky distilleries Glen Elgin on Speyside, Cameronbridge, the largest grain distillery in Europe, and under the tutelage of the highly regarded

Colm Egan, master distiller at Bushmills, where the whiskey is triple distilled. Scotch whisky is double distilled. A diploma in distilling from the influential Worshipful Company of Distillers was followed by project work for Diageo in the Cameroons, with a brewing operation at Addis Ababa in Ethiopia, at a gin distillery in Lagos, Nigeria and then at Diageo operations in Dublin and Belfast.

“While I gained vast experience and knowledge in distilling in the UK, especially whisky production in Scotland, as well as in Africa I was keen to come back home and interested in the growth of whiskey and gin operations here,” Aaron continues. “I subsequently saw an advert for a master blender at the new Hinch Distillery. I was excited by the opportunity, decided to apply for the post and was successful. I reckoned it was a great fit for my experience and knowledge. It’s a privilege to be an integral part of such an impressive investment that sees all aspects of whiskey and gin production under one roof. It’s set to become a major force in Irish whiskey and gin. We already have a strong base that includes sales in 30 countries,” he adds. 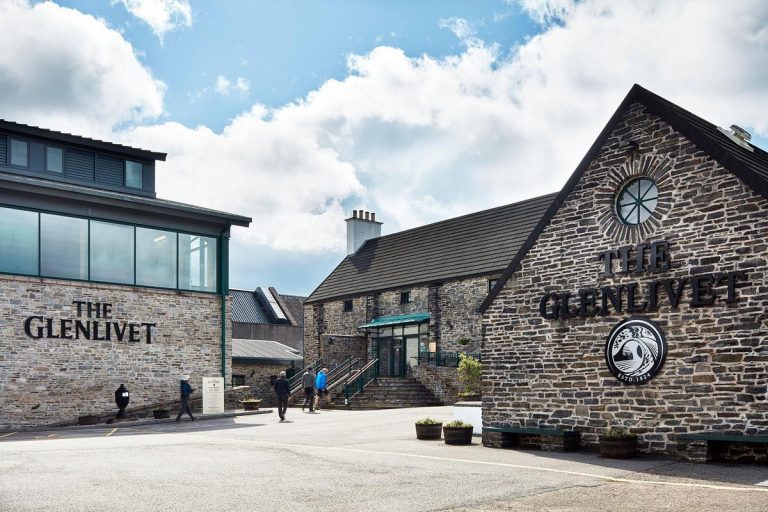 The Glenlivet reopens doors to visitors after multi-million redesign 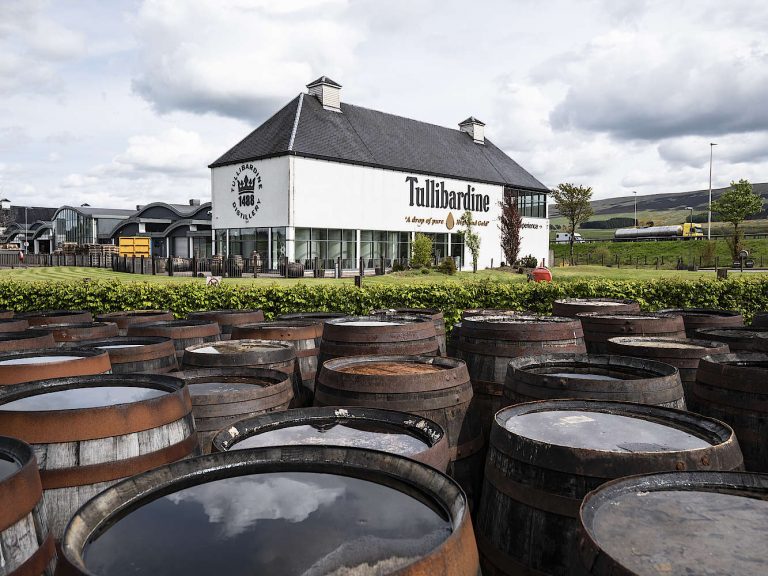 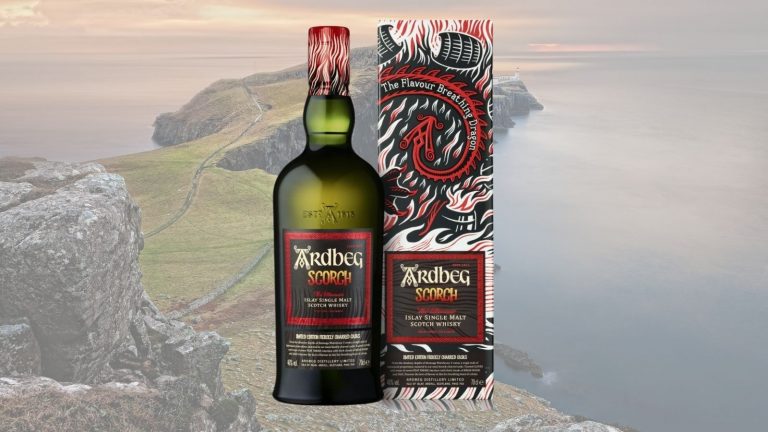 Ardbeg Scorch, This Year's 'Ardbeg Day' Release, Is More Balanced Than You Might Expect 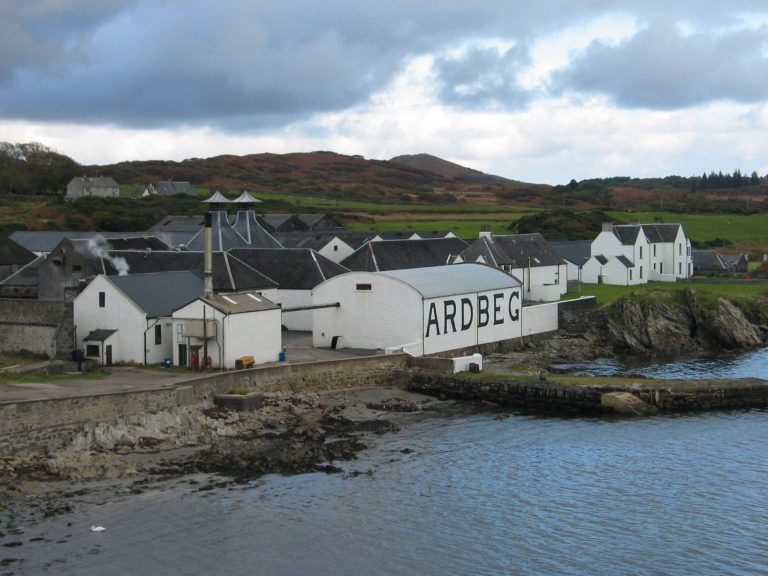 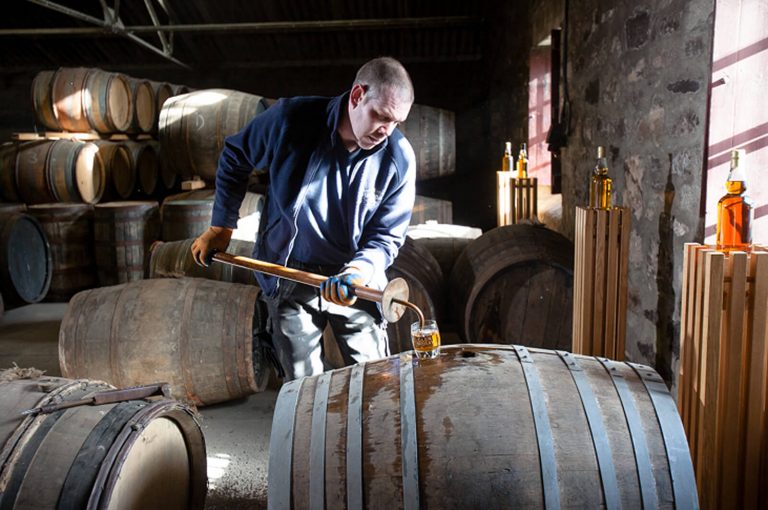 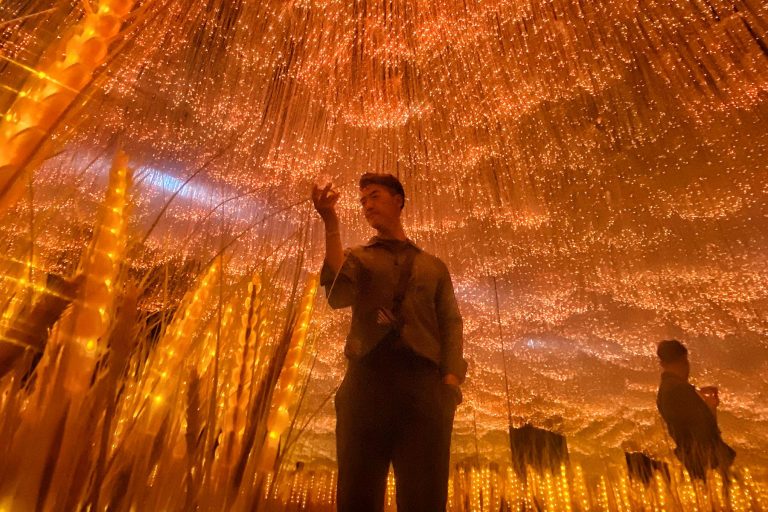