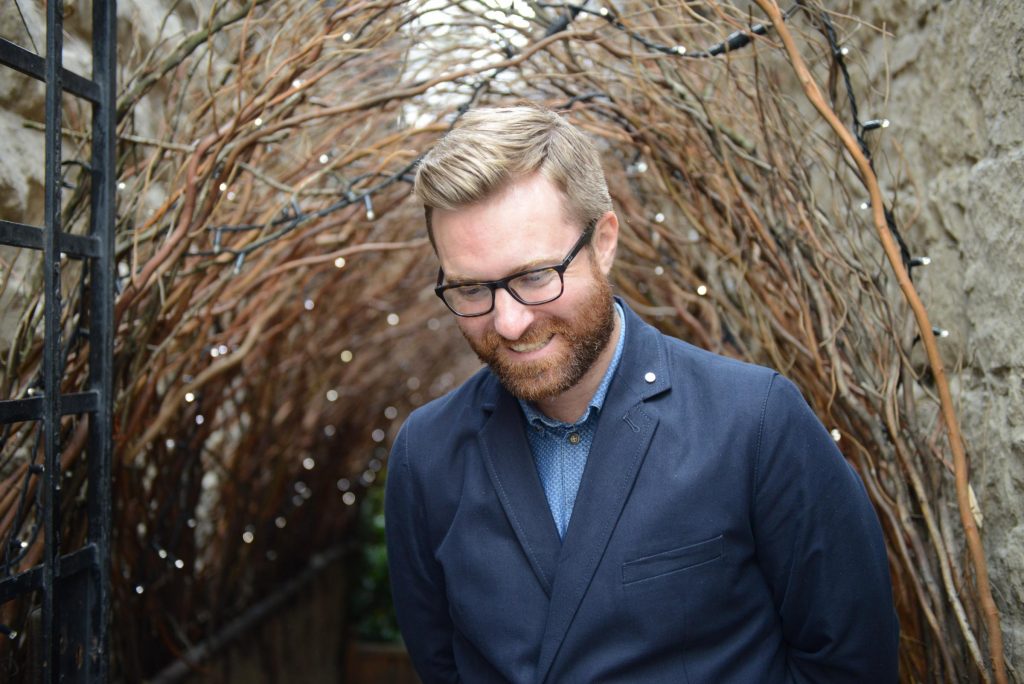 Bunnahabhain may not shout as loud as some of the other distilleries on this iconic whisky Island but don’t let that make you think it’s small fry. Even its bottle shape is smaller and more unassuming than the others but this for me is the unsung hero of Islay. It has a loyal following and for good reason.

Compared to most of the other distilleries on the Island it is relatively new, well kind of, its was opened in 1883 by William Robertson of Robertson and Baxter Blending House, joined with the Greenlees Brothers to create the Islay Distillery Company.

The build cost around £30,000 (£2.6m in today’s money) and its purpose was to create a quality single malt for the blended Scotch market which was booming at the time. Like all the older distilleries it wasn’t always plain sailing, with brief closures (or mothballed) periods in the 1930s and 1980s as the whisky market dried up.

Toward the end of the 1980s the market started to pick up and Bunnahabhain started focussing not just on selling its liquid for blends but on creating its own single malt, one they put under the tagline ‘the unpronounceable malt’ for obvious reasons. After changing hands several times in 2017 its owners Distell announced a £11 million investment with a three-year upgrade programme which began this year improving all facilities and the addition of a new visitors’ centre.

When they started making single malt for their own bottles it was very different from the rest around the island, as it had no peat. While everyone associates Islay with big, powerful, smoky whiskies, Bunnahabhain was creating a house style that was on the lighter side but with a very drinkable sweet side. This wasn’t always the case as the distillery had created peated single malt for blends throughout its history. Recently, though, they have started to bring back peated expressions with the main one being their Toiteach bottling.

This year they started work on a new visitors’ centre, which will include a cafe and shop and six cottages. It should be open in early 2020.

Interesting fact Their mash tun, which extracts a sweet liquid called wort from the barley, is one of the biggest in Scotland and holds 12.5 tonnes and their fermentation process after this can last up to 100 hours which is more than likely where you get their fruity and more rounded flavour in their single malt.