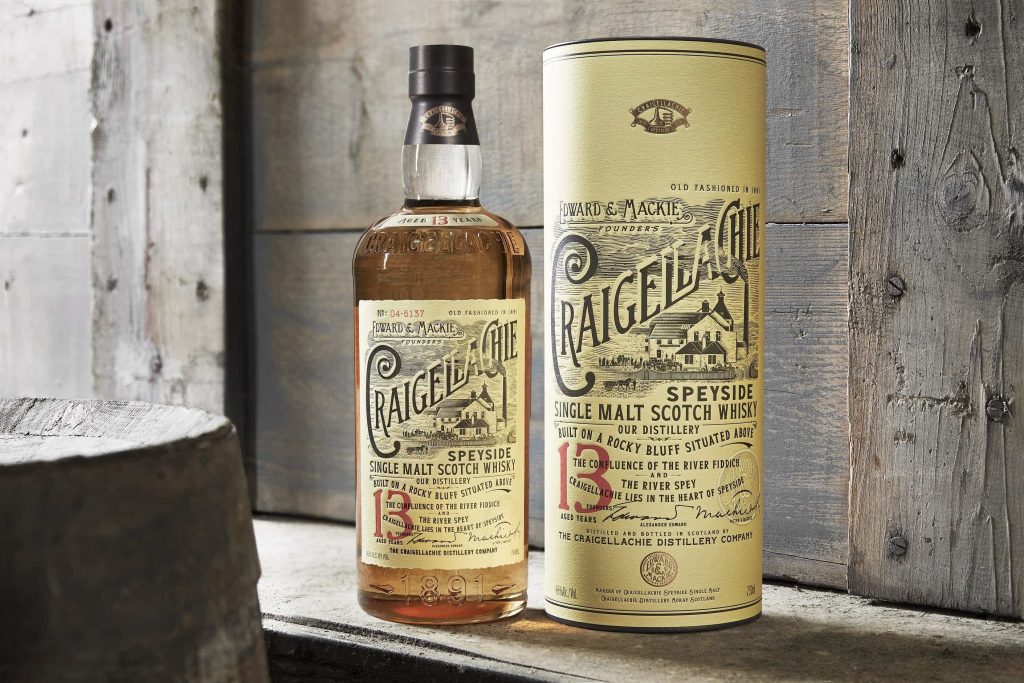 Few of us want to be known for being stinky. But for the Craigellachie Distillery in Speyside, a touch of funk is just a part of the charm. Think of it as the blue cheese of Scotch whisky.

Craigellachie is famous for a particularly sulfurous spirit. A natural component of grain, sulfur can smell like rotten eggs, but it’s usually reduced or eliminated in the final spirit through a combination of strategic yeast selection, savvy fermentation strategies, and extensive contact with copper during distillation, which helps remove the stinky substance from your drink. But in the case of Craigellachie, the distillers are actually intentionally cultivating a little bit of sulfur in their spirit by using production techniques that leave a bit of the brimstone behind.

The most famous of those techniques is the worm tub, an old-fashioned condenser that’s less efficient and less effective than a shell-and-tube at exposing the alcohol vapor to copper. When I visited Craigellachie a couple years back, I also wrote in my notes that the distillery specifically bought malted barley with an extra-high sulfur content thanks to a coke-fired kilning process, but I also clearly remember my tour guide having a brogue thick as Cullen Skink, so the details are scarce.

A little bit of sulfur in a spirit can be a good thing, giving it a full body and savory, meaty character. Too much, and it tastes like a burnt match in the best-case scenario, and sweaty socks in a bad one. Age, however, can go a long way in polishing off sulfur’s ragged edges, so intensely sulfurous new make doesn’t necessarily mean a finished whisky will share its rustic qualities.

For many years, Craigellachie malt was used primarily in blends. However, the brand’s current owner, Bacardi, released a series of official Craigellachie single malts a few years back, propelling the producer to greater prominence and giving us all the chance to taste this famously funky spirit all on its own. Bacardi recently sent The Whiskey Wash samples of the entire standard portfolio: Craigellachie 13-year-old, Craigellachie 17-year-old, and Craigellachie 23-year-old, a valuable chance to check out how this rough-and-tumble spirit evolves over a decade. Let’s dive in. 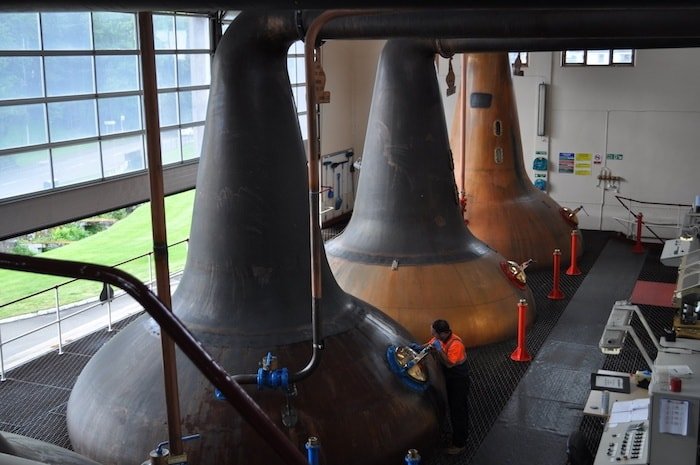 Nose: A pretty rugged aroma of sweat, salt, raw peanuts, dried limes, and burn toast greets the nose. It’s not particularly enticing, and smells a little like a dive bar.

Final thoughts: I’m not loving this, although it might pair alright with a cold beer and some good-natured Wednesday-evening griping about your boss.

Nose: Much more evolved than the 13, with chocolate, toffee, dried fruit, and a piercing, verging on tropical aldehydic top note.

Palate: Very fruity, with green apple, pear, and kiwi. The nutty undertones are still present, but it’s more Brazil nut than peanut, with a thinner mouthfeel and dry finish that ends on nutty cereal.

Final thoughts: A definite and dramatic improvement over the 13-year-old.

Palate: Waxy and wooly, with fragrant lemongrass and honeysuckle mingling with chamomile tea, ginger, and marzipan. Sweet and unctuously textured, with a crazy-long finish that persists for so long it feels like it’s become part of your tongue.

Final thoughts: What every ugly duckling dreams it will become. Perfection.