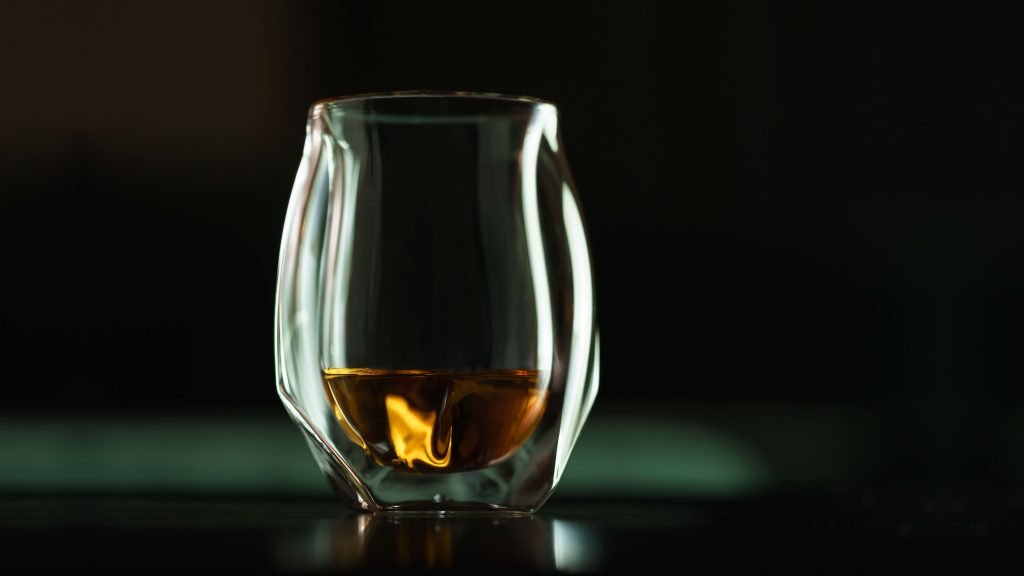 This year’s Scotch Whisky Masters award winners have been announced, with a range of whiskies winning gold, silver and bronze accolades – from supermarket blends to older single malts.

The Scotch Whisky Masters assesses drams spanning all regions, varieties, ages and prices on the quality of the liquid alone.

Judges for this year included Billy Abbott, ambassador for The Whisky Exchange, and Matt Chambers and Karen Taylor, co‐founders of the Whisky for Everyone blog.

One of four gold medallists in the blended non-age statement category, the judges praised the whisky for its ‘nutty nose’ and the palate of ‘caramel, toffee and citrus sharpness.’

Notable other award winners included supermarket buys from Aldi and Lidl, who often do well in these awards.

Lidl received a gold in the blended malt up to £20 category for its Abrachan Blended Peated Malt whereas Aldi picked up a gold for its Highland Green Blended Malt.

Lidl also scored gold for its Glen Orchy Blended Malt and Ben Bracken, and Aldi for their Glen Marnoch.

In the Premium Blended Malt, priced from £21-£30, Malt Riot from the Glasgow Distillery Company won silver and was praised for its ‘delicate and fresh’ nose.

The Isle of Raasay Single Malt won silver in the Highlands & Islands No Age Statement category.

The island distillery’s signature release was competing against another 169 single malt Scotch whiskies from 45 different companies in the Highlands & Islands No Age Statement blind tasting category, which had more than double the number of entries as last year.