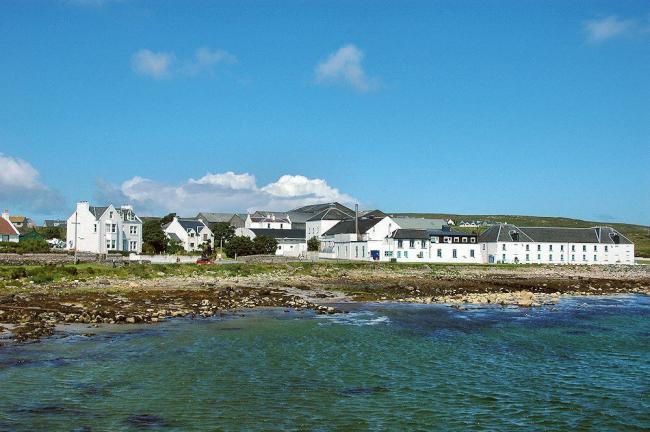 DRINKS giant Remy Cointreau has reported a “very strong performance” by its whisky business and House of Cointreau as it defied the fall-out from the pandemic to post a rise in profits.

Remy, which has owned the Bruichladdich Distillery on Islay since 2012, booked an operating profit of €236.1 million for the year to the end of March, a rise of 12.8 per cent on an organic basis.

The strong showing by whisky and House of Cointreau was not enough to stop a slide in Remy’s overall liqueurs and spirits sales, which dropped by 3.2% over the full year despite growth of 7.2% in the second half.

Stripping out whisky and Cointreau, liqueurs and spirit sales were hampered by weakness in the EMEA (Europe, Middle East and Africa) region because of the closure of the on-trade and duty free segment, Remy said.

Despite a “still fragile and uncertain public health, economic and geopolitical environment”, the company declared that it has “emerged stronger” from the Covid-19 crisis. It added that it is confident of continuing to win market share in the “exceptional spirits sector”.