Rare Chance To Own The Black Bowmore Aston Martin

Rare Chance To Own The Black Bowmore Aston Martin 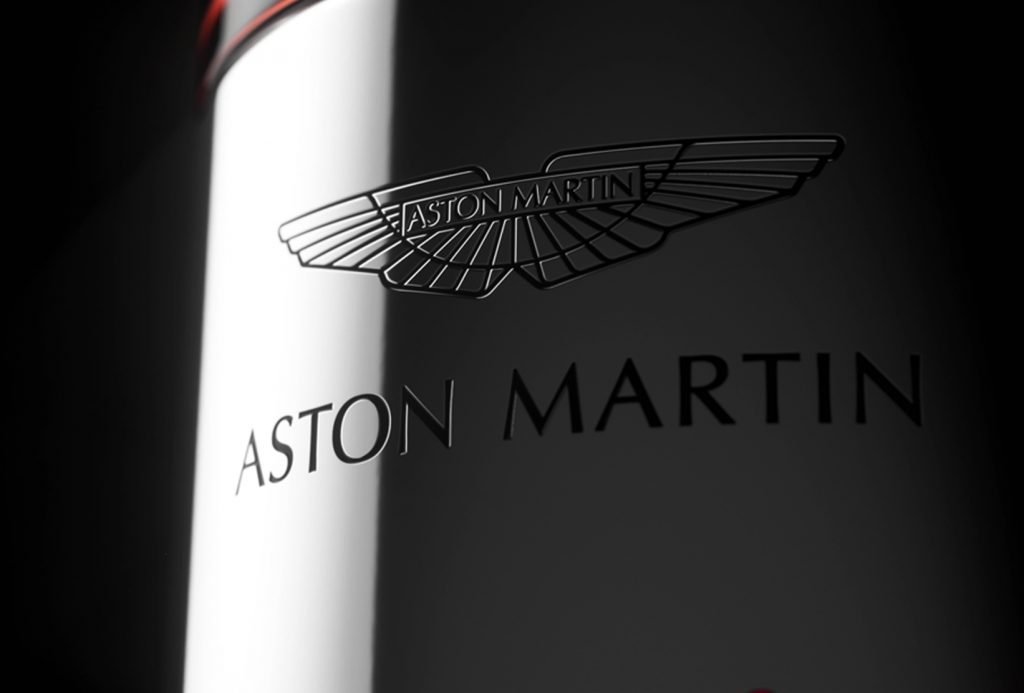 Bidding is now underway for an auction of one of the most coveted whisky bottles in the world.

Black Bowmore x Aston Martin DB5 1964 is a lash sale offering the first opportunity to acquire the bottle, marking the most famous car in the world, which first featured in the James Bond film Goldfinger.

Launched by Bowmore in 2020, of the 27 bottles produced, 25 were released, with the two remaining bottles destined for Bowmore Distillery’s archive.

‘The status of Black Bowmore as one of the greatest whiskies ever produced is fundamentally down to its quality and complexity.

‘There can be no more fitting a tribute to such a legend in the world of whisky than this special partnership with arbiters of sophistication, Aston Martin. Sotheby’s has set records for both Bowmore and Aston Martin in recent years and we are delighted to offer the first opportunity for collectors to buy this hybrid bottle at auction in our very first 48-hour only sale for spirits.’ 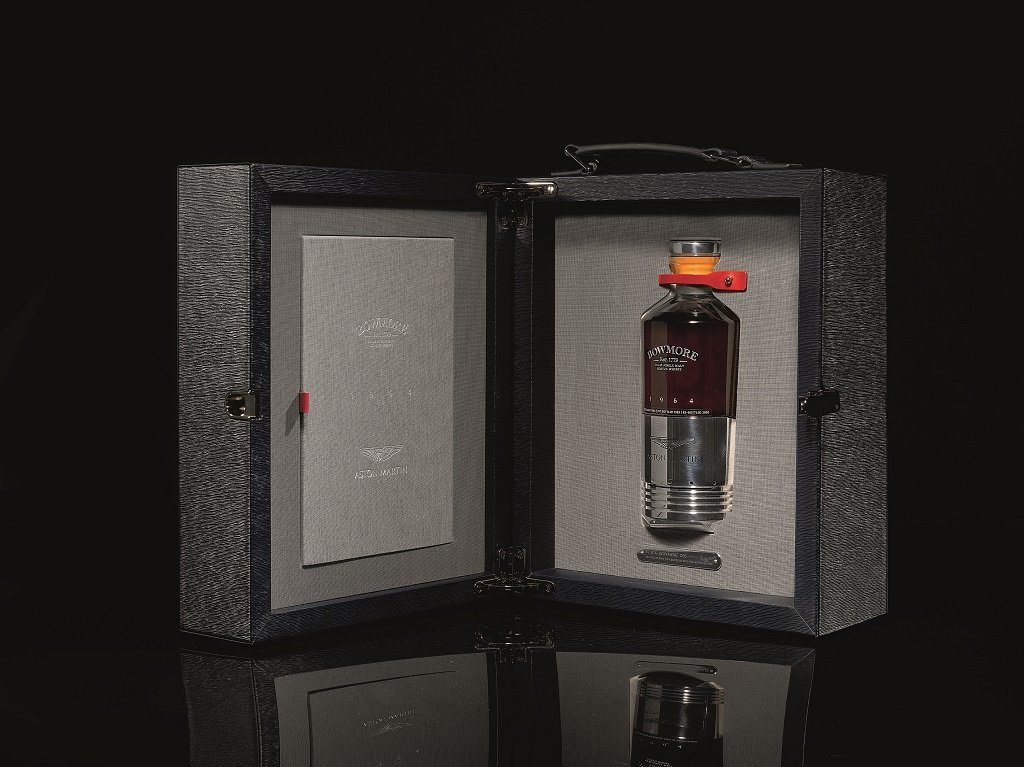 Of all Aston Martin’s models, the DB5 reigns supreme as its most iconic, since its rise to stardom in the 1964 Bond movie. The imagery of the late, great Sean Connery manning the wheel of the DB5 on the silver screen made this model a must-have for every British car collector and it was even dubbed ‘The Most Famous Car In The World’. 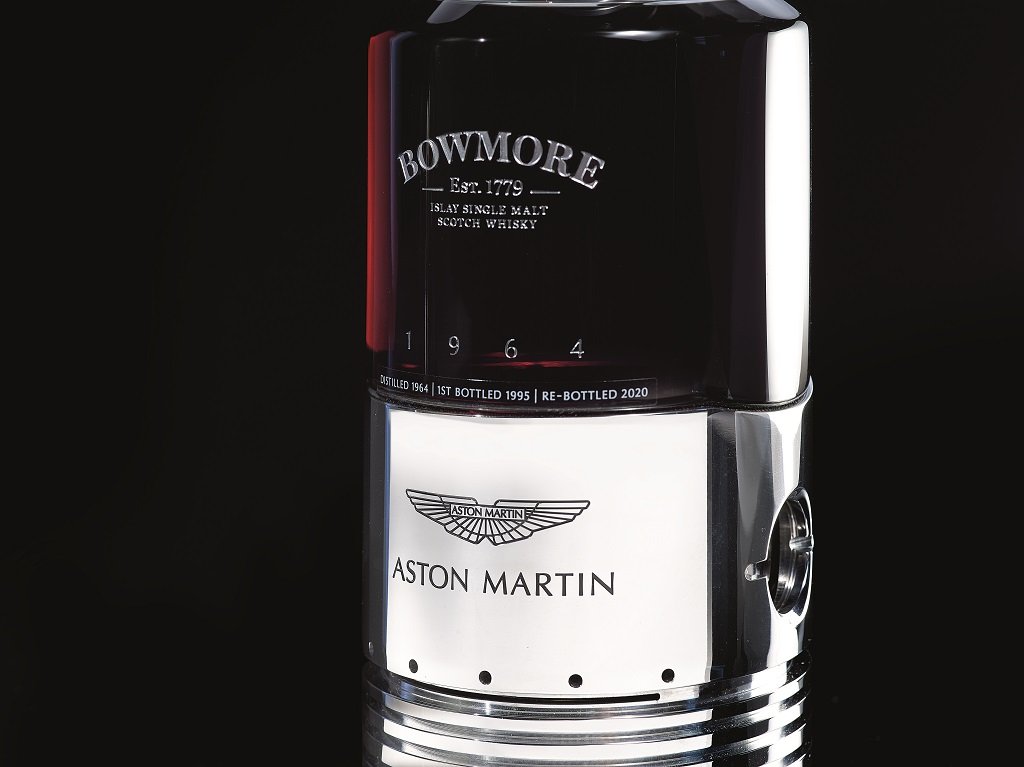 For nearly 30 years, since the release of its First Edition in 1993, Black Bowmore has been synonymous with collectability and an icon in the rare whisky market.

However, its legacy can be traced back to 1964, not only the year Goldfinger was released, but also the year that Bowmore Distillery updated their distillery on Islay, swapping out the coal fired stills for steam heating. It was during this vintage that the Black Bowmore spirit was distilled, the whisky taking on its distinctive dark color, from which its name is derived, during the maturation process.

Black Bowmore Aston Martin DB5 is presented in a handblown glass bottle incorporating the DB5 piston into its design, which itself comes in a presentation box created from string-grain calfskin, brass latches and nickel plated hinges.

Bowmore Distillery was founded in 1779 on the small Hebridean island of Islay off the west coast of Scotland. Over its 242 year existence it has established itself not only as the oldest, but also as the most valuable Islay whisky when the distillery’s 54 year old expression, distilled in 1957, sold for £363,000 at Sotheby’s London in 2019.

Aston Martin was founded in 1913 and its cars have been renowned for both their performance and their style ever since. The company received its Royal Warrant in 1982 and went on to set its own auction record at Sotheby’s when in 2017 a DB1/1 sold at RM Sotheby’s Californian auction for $22.5 million, making it the most valuable British car ever sold at auction.