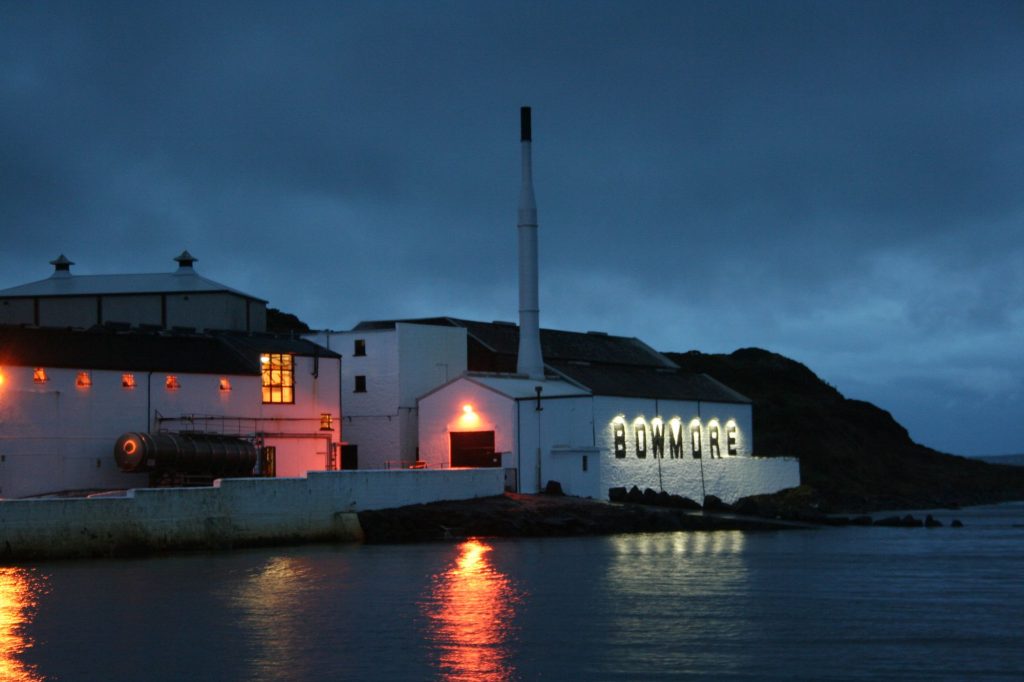 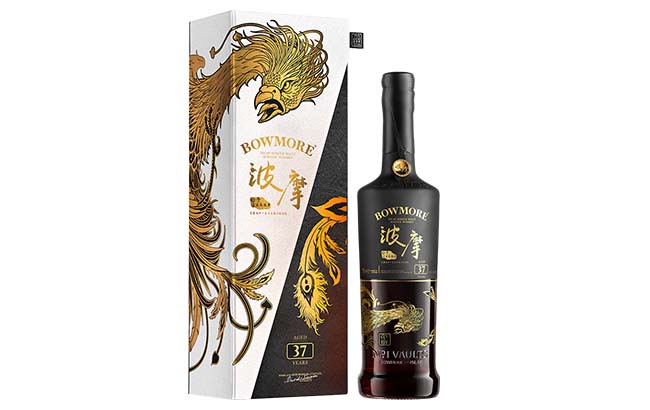 Bottled at cask strength 52.1%, the single malt is said to celebrate Bowmore’s rich fruit and smoke house style. On the nose, the whisky has notes of scented wood, tropical fruit, aged leather, toffee apple and warm spice. While the palate offers a balance of dried fruits, roasted coffee beans and dark chocolate merged with nutty and perfume notes, leading to a floral, peppery and oak spiced finish.

The new release follows the first bottling in the Chinese Mythical Guardians Series, the 36-year-old Dragon Edition, which was also limited to 888 bottles and unveiled in August 2019. It was the first in a series of four planned releases and was sold out in record time, Bowmore said.

Like its predecessor, the 37-year-old whisky was created exclusively for the Whisky L festival in Shanghai this autumn. Bowmore is known for producing a number of Asia-exclusive bottlings and to celebrate this tradition the brand has added a kanji symbol to its packaging.

David Turner, Bowmore distillery manager, said: “Following on from the great response we received to the 36-year-old China exclusive last year, we are delighted to be able to reveal this second edition, which continues the celebration of figures which are hugely influential and honoured in Asian culture.

“As with single malts of this great age, there is considerable skill and knowledge required to bring such whiskies to fruition and know when the optimal maturation time is reached. It is this commitment to harnessing time to shape our single malt in the very best way possible, which defines Bowmore.”

Bowmore 37 Year Old Fenghuang Edition will make its debut at Shanghai show Whisky L and will be available in whisky retailers across China, priced at US$2,200.