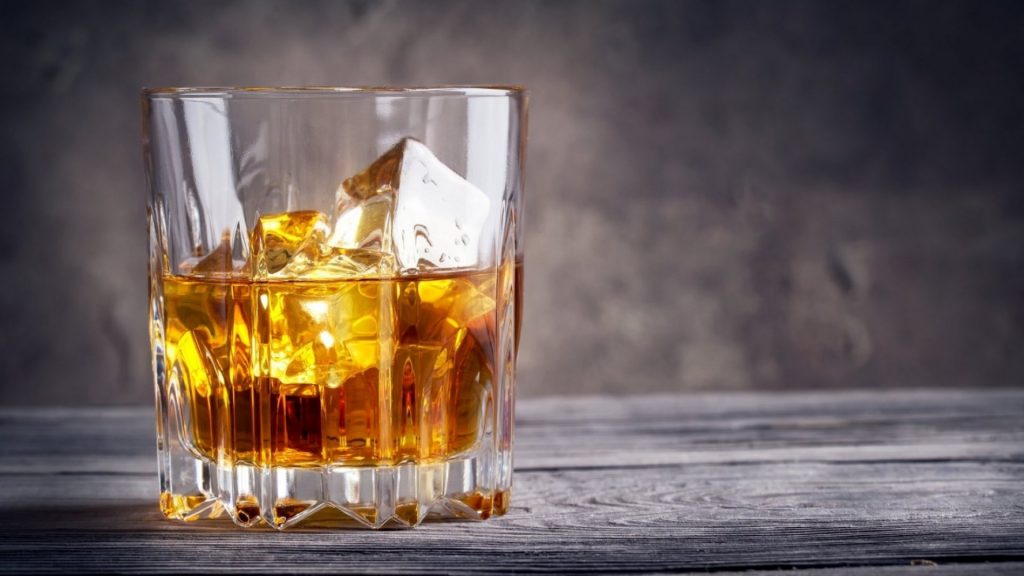 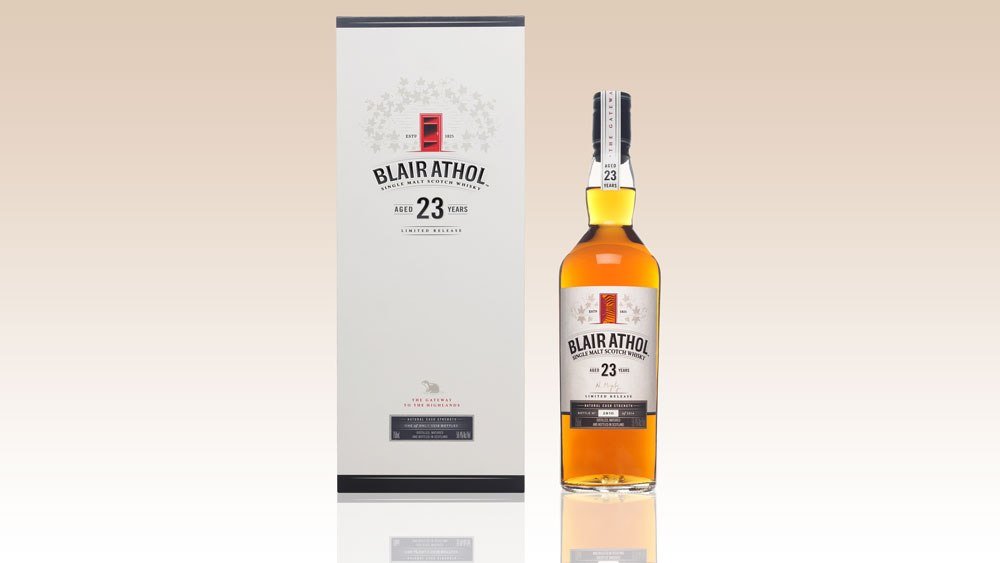 There are plenty of interesting single malts known only to the most fanatical whiskyphiles—not because they’re bad or particularly obscure but because they’re used predominantly in blended whiskies and rarely see bottlings under their own names. One such brand is Blair Athol. Based in the Scottish Highlands, it can be found periodically as a 12-year-old expression, but the rest of its output goes into blends—most notably Bell’s or some hard-to-find independent releases. Now, however, a 23-year-old edition is getting the spotlight to itself, courtesy of Diageo and its Special Releases series; it’s the first time the distillery has been featured in Special Releases.

Blair Athol 23 Year Old ($460) was aged in ex-sherry European oak casks, and the sherry influence is strong in this rich, intensely flavorful dram. The notes of candied orange peel, baking spice, and dark chocolate evoke the amalgam of a fruitcake. The whisky shows its age only on the back of the palate, when some oaky spice comes to the fore along with raisin and orange notes on the medium-length, dry finish. If you’re a fan of sherried malts like the Macallan, you’ll wonder where Blair Athol has been all your life. Once this limited edition (5,514 bottles worldwide) disappears, you’ll have to go back to blended malts to find out.

Read the original article on RobbReport