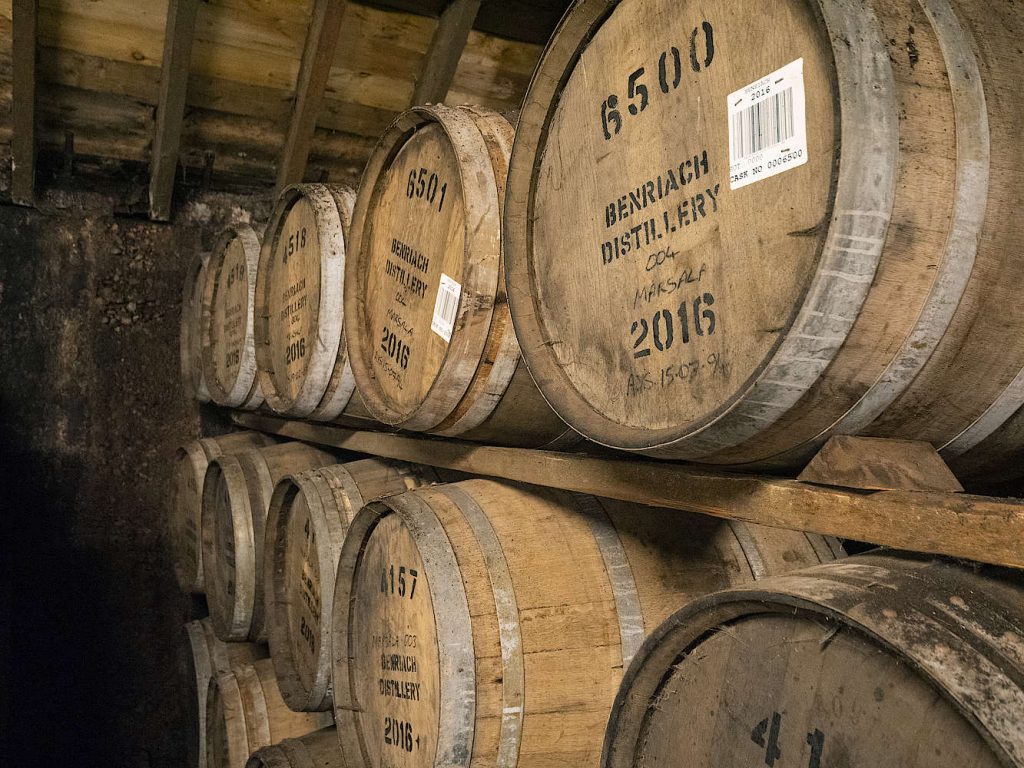 Benriach said smoky whiskies are not typically associated with Speyside, however a look back at the distillery’s archives found that heavily peated single malts were favourable in the region during the 19th century. 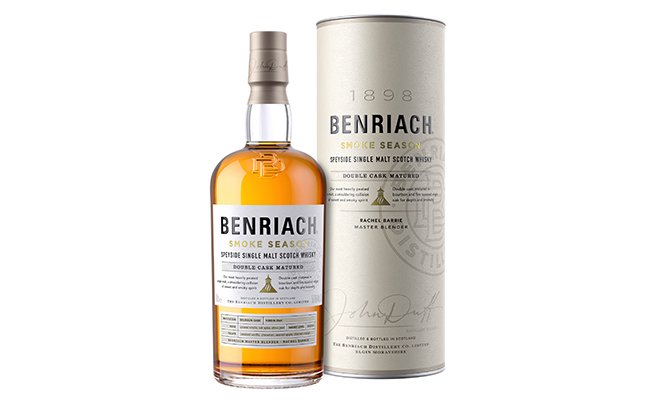 To celebrate the time of year where peated spirit runs through its stills, the Speyside distillery has unveiled a small-batch release that captures Benriach’s seasonal production method.

Rachel Barrie, master blender at Benriach Distillery, said: “Smoke Season is a special time of year in the distillery’s calendar, and this new addition gives both the whisky novice and connoisseur the opportunity to discover the uniquely rich, sweet and smoky character of Benriach single malt, crafted in Speyside, a whisky-making region rarely associated with peated malt.”

Described as both ‘intensely smoked’ and sweet, the new Smoke Season whisky has been matured in two different casks – American virgin oak and Bourbon barrels. The wood types were chosen to ‘amplify the toasted sweet notes in Benriach’s smoky spirit’.

The use of Highland peat from the mainland, and derived from trees and heather, provides the whisky with a character of ‘distinct aromatic smoke which toasts the barley at Benriach, resulting in an intense thread of sweet smoke interwoven with Benriach’s staple orchard fruit character’.

Barrie said: “With intensely peated spirit batch distilled every year, at Benriach we never stop exploring how the fruit and smoke aromatics intertwine and mature in a range of eclectic oak casks, either amplifying or transforming the perception of peat.

Smoke Season will be available gradually in global markets from February, priced at RRP £53 (US$74). It will launch in the US from September 2021.