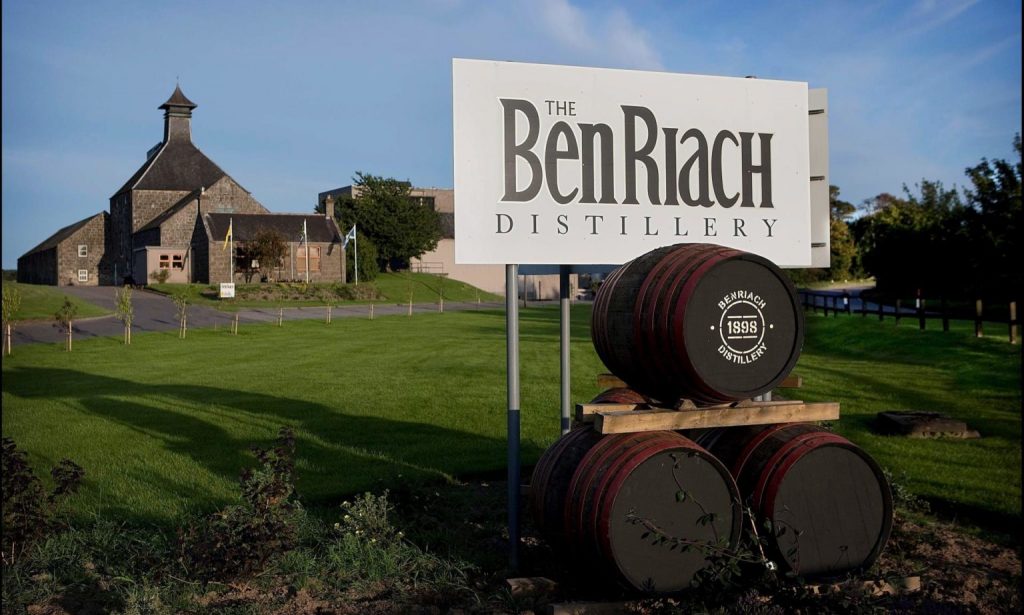 Another distillery revamping its single malt range, including peaty variants, is Benriach, just south of Elgin.

A distillery founded in 1898, Benriach has over the decades passed through several hands but is now one of three (the others being Glenglassaugh near Cullen and GlenDronach near Huntly) acquired recently by the US firm Brown Forman.

Brown Forman’s foray into Scotland is an interesting one, as the last US foothold in Scottish distilling disappeared some years back when Jim Beam, who owned Ardmore in Aberdeenshire and Laphroaig on Islay, plus the Teacher’s blend, merged with Japan’s Suntory, with GlenGarioch, Auchentoshan and Bowmore in their portfolio. Whether Brown Forman is the vanguard of a new American push into the Scotch whisky industry, only time will tell. 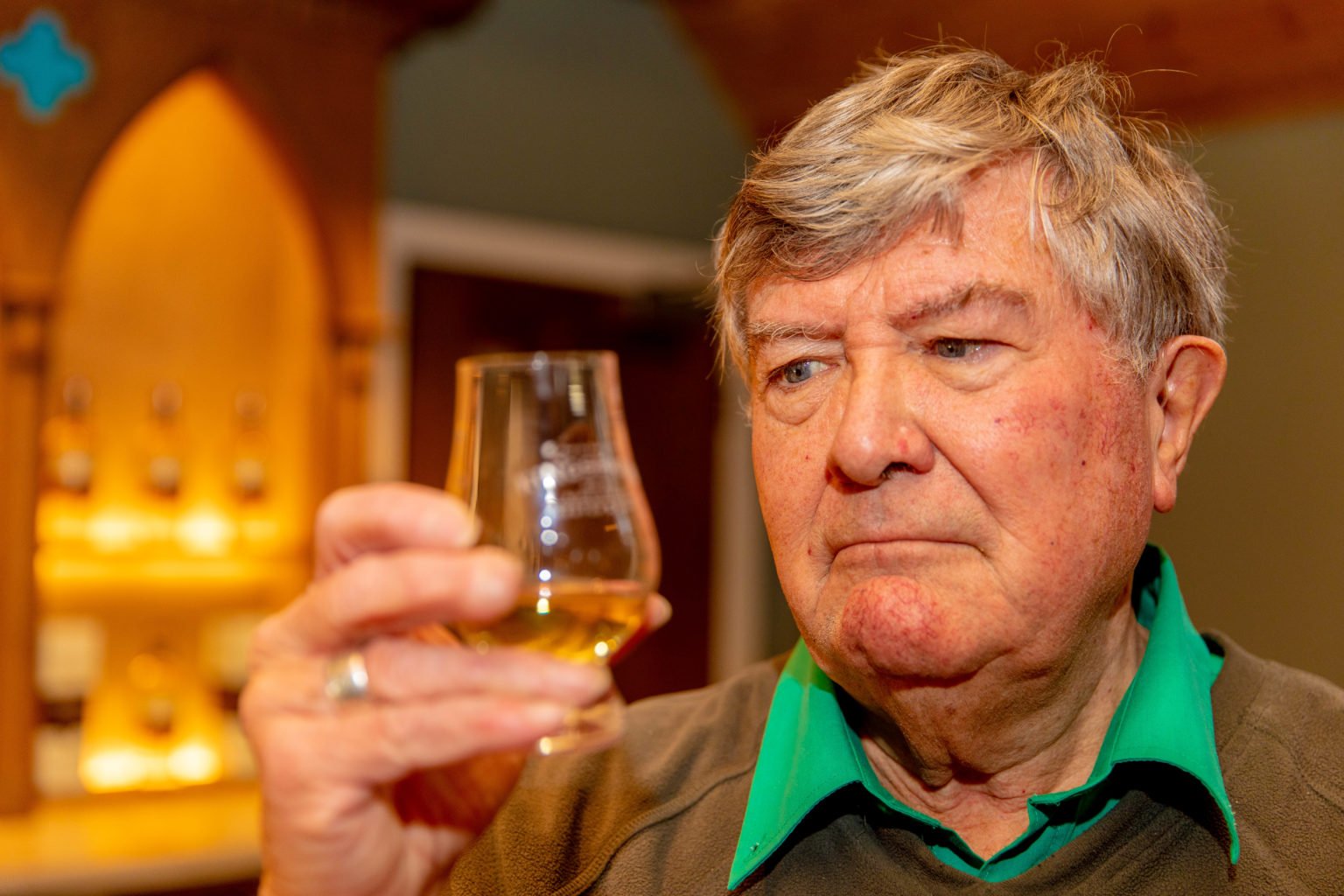 Anyway, one result is that Benriach has launched a new quartet of malt expressions, chosen by their head blender Rachel Barrie – two 10-year-olds, called The Original Ten and The Smokey Ten, plus two 12-year-olds, The Twelve and the Smokey Twelve. In addition there are various much older, and costlier, special bottlings.

The basic Ten and Twelve are classic non-peated Speysides, while the Smokies are both peated. I loved all four of them. But, interestingly, as someone who loves peaty malts, I was most smitten by the two non-peated variants.

The Original Ten is smooth, sweet, with a subtle delicious taste that I’ve rarely sensed in other malts. The Twelve is more of the same but with the extra depth of flavour two extra years in cask can bring. 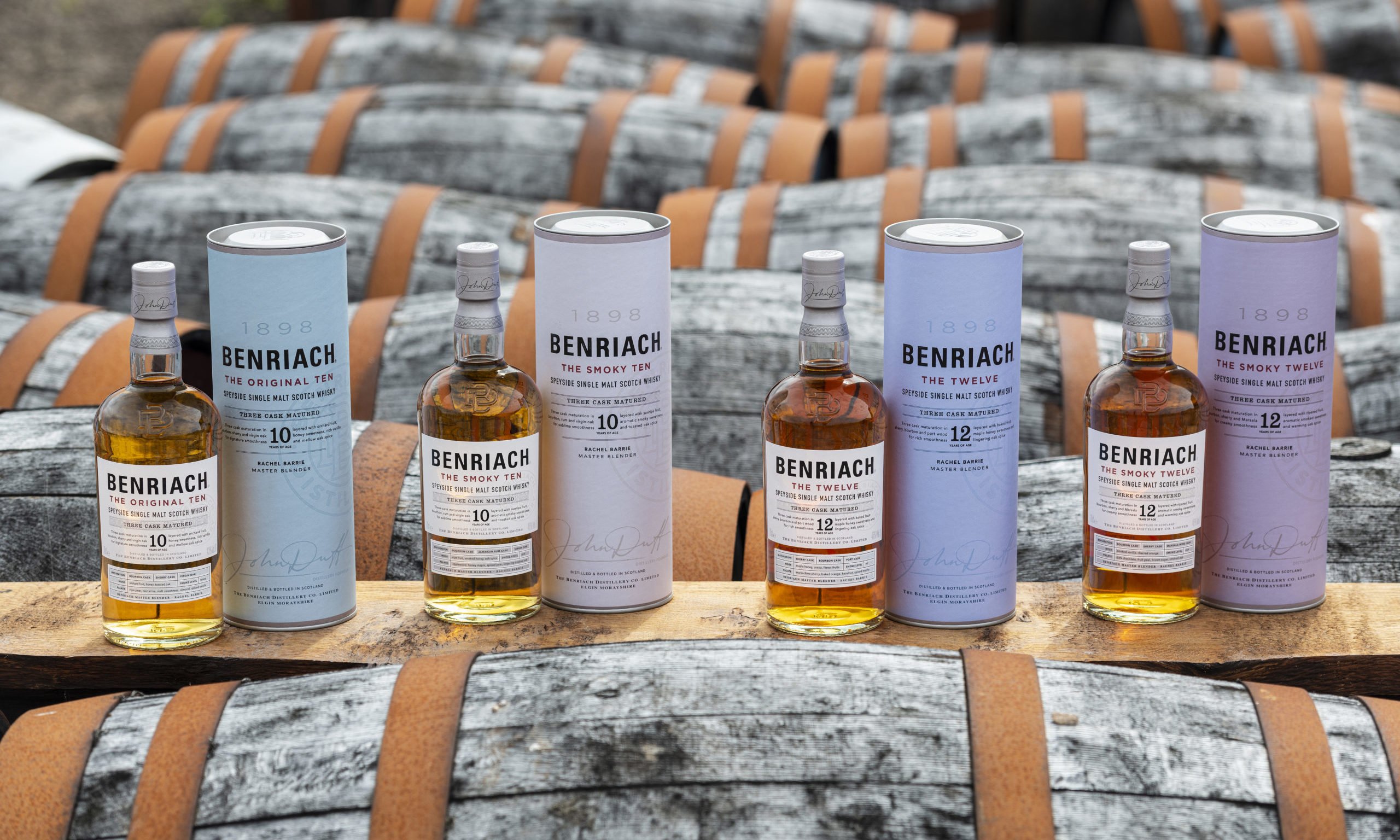 Benriach claim they use a wide range of casks to achieve a rainbow of different flavours that all go into the final bottled malt. What that cask range is and how they marry it all together, I do not know, but the result is impressive.

I also greatly enjoyed The Smokey Ten. It struck me as the peaty malt to give to someone who normally shuns them, or a novice who had never tried a peaty malt before—sweet, smooth and with a peaty nudge that is just right. The Smokey Twelve is in the same vein but the peat is definitely more dominant.

All in all, Benriach’s new four are a great quartet, producing a fine symphony of flavours.