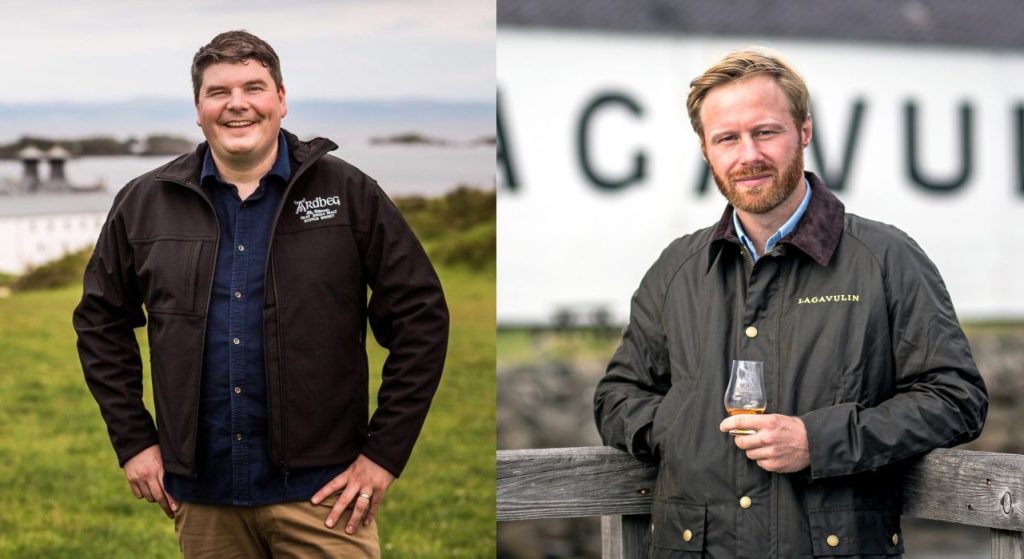 In October, Mickey Heads, manager of Ardbeg Distillery on Islay, will retire after 13 years at the helm – leaving big boots (as well as casks) to fill.

Colin brings a wealth of whisky industry experience from his eight years with Diageo, said Ardbeg.

His substantial knowledge of distillery production includes a stint as site operations manager at the Port Ellen Maltings, which provides barley to eight of the 10 Islay distilleries. More recently, Colin was based at Islay’s Lagavulin Distillery, as distillery manager.

Colin joins on October 1 but Mickey Heads has agreed to continue as chairman of the Ardbeg committee, described as the ‘worldwide army’ of Ardbeg fans.

Pete Nelson, operations director, said: ‘We’re delighted Colin is joining to lead the team at the Ardbeg Distillery. His knowledge will help take Ardbeg forward and shape the future of the distillery. We have lots of exciting new expressions in the pipeline and Colin will play a major role in crafting those.’

Mickey added: ‘I’ve known Colin for a long time and I can’t think of a more worthy successor. He’s joining a brilliant team who I know will welcome him warmly and make him feel at home.

‘As I continue as chair of the committee – and indeed, as just one of a legion of Ardbeg fans – I look forward to enjoying the fruits of his labours for years to come.’

Colin said: ‘Ardbeg is an iconic name in whisky with an immense reputation. I’m absolutely delighted to be joining an experienced team producing such an exceptional dram.

‘Ardbeg has built a reputation for producing amazing whiskies with Mickey Heads at the helm. He is a huge name in the industry and will be a very hard act to follow. It’s a privilege to be chosen to take over the reins from him.

‘Islay has been our home for five years and to be given the honour of overseeing the running of Ardbeg is very special indeed.

‘I will do my very best to protect and enhance the reputation of the distillery and ensure it keeps producing the world class spirit of Ardbeg.’

Lagavulin Distillery has also announced its new manager – Pierrick Guillaume is making the short journey from Caol Ila Distillery at the other side of the island, where he is currently manager, to run one of Scotch whisky’s most revered distilleries.

The promotion marks the latest step in an eight-year Diageo career for Pierrick that has already involved roles at Mortlach and Talisker distilleries.

Since moving to Islay to manage Caol Ila in 2017, Pierrick has built his reputation as a distiller and a passionate whisky brand ambassador, honing the skills he will take to one of the most prestigious distilling jobs in the world of whisky.

He said: ‘It is a great honour to be asked to take on the role. Lagavulin is a whisky that is revered around the world and it’s a great privilege to be joining the outstanding team that makes this exceptional Scotch whisky. I can’t wait to get started.’

Pierrick’s role at Caol Ila will be taken on by Samuel Hale, currently manager of Diageo’s Port Ellen Maltings on Islay. 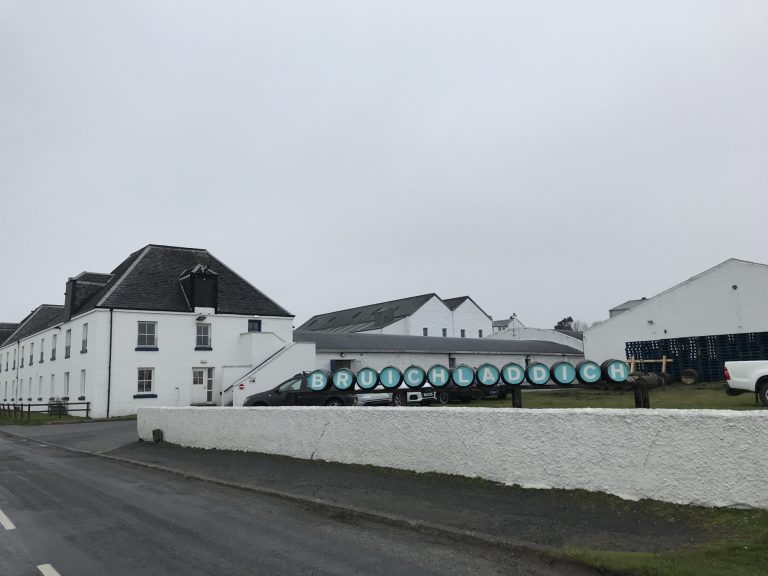 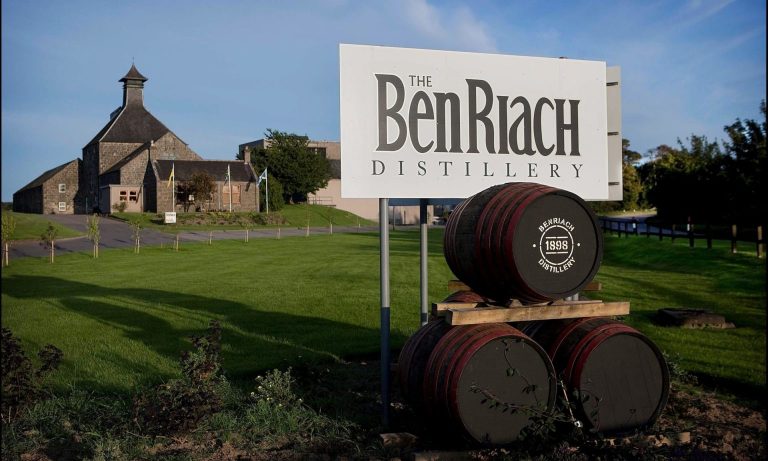 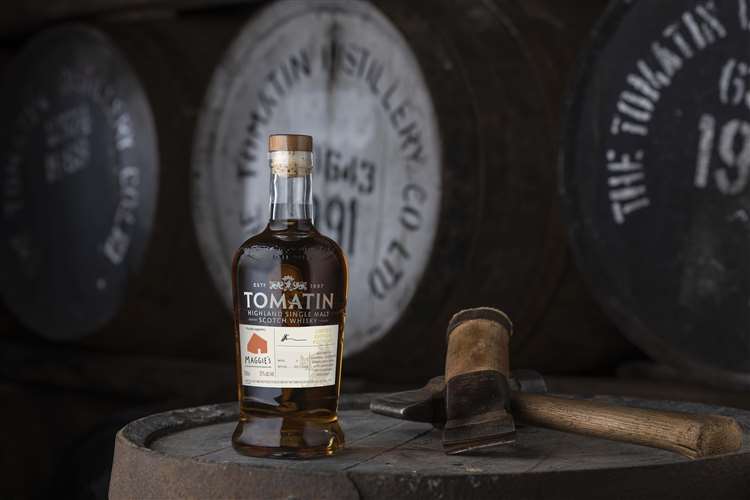 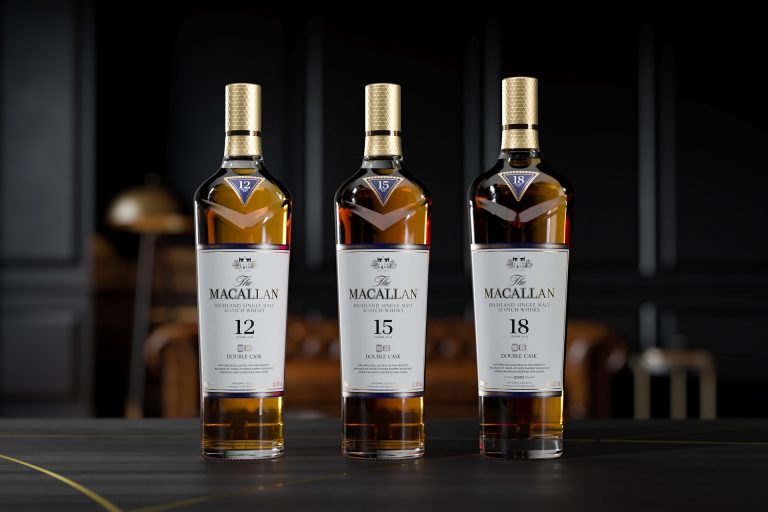 The Macallan Doubles Down On Their Double Cask Collection 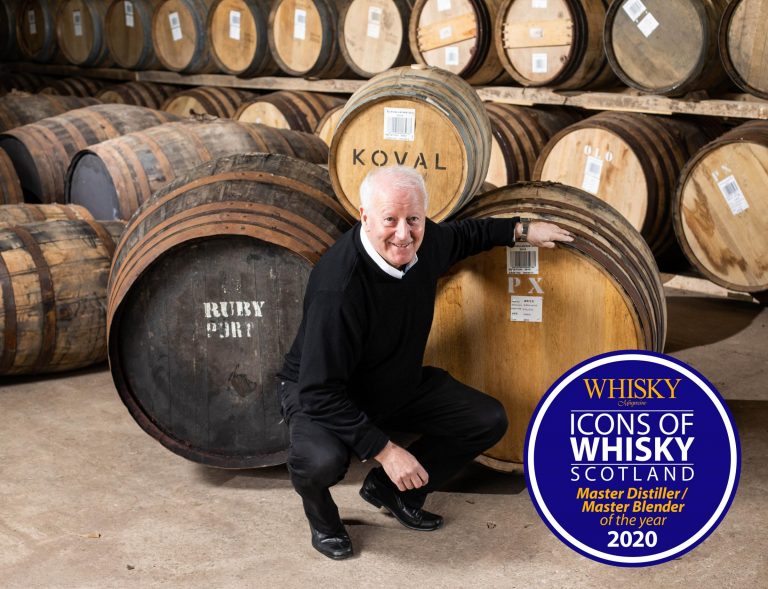