Ardbeg Scorch, This Year’s ‘Ardbeg Day’ Release, Is More Balanced Than You Might Expect

Ardbeg Scorch, This Year’s ‘Ardbeg Day’ Release, Is More Balanced Than You Might Expect 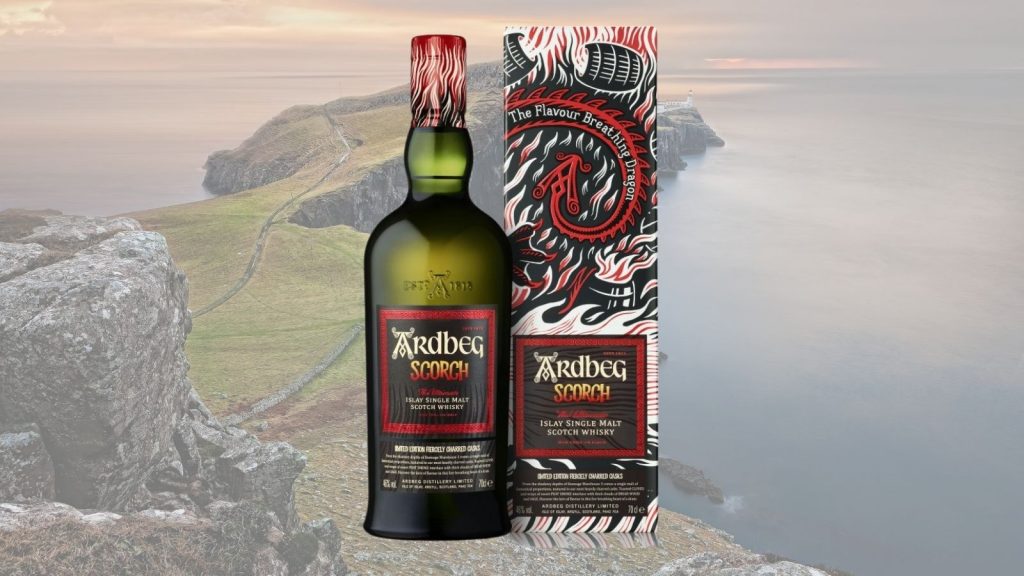 When it comes to smoky, peated Scotch whisky, it’s hard to find a more beloved brand than Ardbeg. Due to its rabid fanbase sipping on expressions like Uigeadail, Corryvreckan, An Oa, Wee Beastie, and Blaaack, it should come as no surprise that the distillery not only launches a special whisky for its most loyal fans once per year but also holds a yearly event to release it. Always held on the last Saturday of Islay’s Festival of Music and Malt (Fèis Ìle), Ardbeg Day (this year it was on June 5th and fully digital) is a day to celebrate the peaty, smoky goodness that is Ardbeg Scotch whisky.

This year, the brand released Ardbeg Scorch to celebrate the Islay distillery. This peaty, smoky, robust whisky was aged in ex-bourbon barrels that are (you guessed it) extremely charred. The high char adds an extra smoky, rich flavor to a whisky that’s already known for being a smoke bomb.

“This year will be my first Ardbeg Day ever: a baptism of fire!”said Colin Gordon, Ardbeg’s Distillery Manager. “It’s a shame we Ardbeggians can’t enjoy it together in person. With a whole virtual world to explore, including fantasy inns, campfire tales, medieval feasts, and live tastings, there’s plenty for people to be excited about this year.”

While you likely can’t taste this one in person at the distillery just yet, you can watch our own Zach Johnston and Ardbeg’s Global Ambassador, David Blackmore, breaking down the dram and tasting it live on Instagram.

This limited-edition whisky was bottled to celebrate Ardbeg Day 2021. Its name is a reference to “Islay’s definitely-real-and-totally-not-made-up flavor breathing dragon” that supposedly resides in one of the barrel houses. Although, having visited Ardbeg multiple times, I’ve never laid eyes on this supposed barrel-charring creature.

Besides being named for a mythical dragon that may or may not exists, this whisky is aged in “fiercely charred” ex-bourbon barrels.

Right away, I was struck by the smell of wood char, subtle caramel sweetness, and the aromas of a wood fireplace. There was less peat smoke and more sweetness in the first sniff than I expected. The flavor is all smoke, but somehow it doesn’t destroy the flavors of toffee, vanilla cream, anise, and cinnamon. There’s also an herbal quality that pairs well with the swirling smoke throughout. The finish is classic Ardbeg with sweet smoke lingering on my palate long after my last sip.

Ardbeg already has a pretty classic, almost black bottle. This is accentuated by a label that really pops, thanks to a lot of red. The box has a cool Celtic dragon theme with more red on black, making for a great, eye-catching presence on any shelf.

Fans of Ardbeg will want to seek this limited-edition bottle out. It’s smoky, sweet, and subtly peaty. All in all, a very robust, rich, memorable dram that’s well worth the price tag.

90/100 – If you’re an avid peated whisky drinker who prefers a dram that has a great balance between vanilla sweetness and heavy smoke, this is the bottle for you.