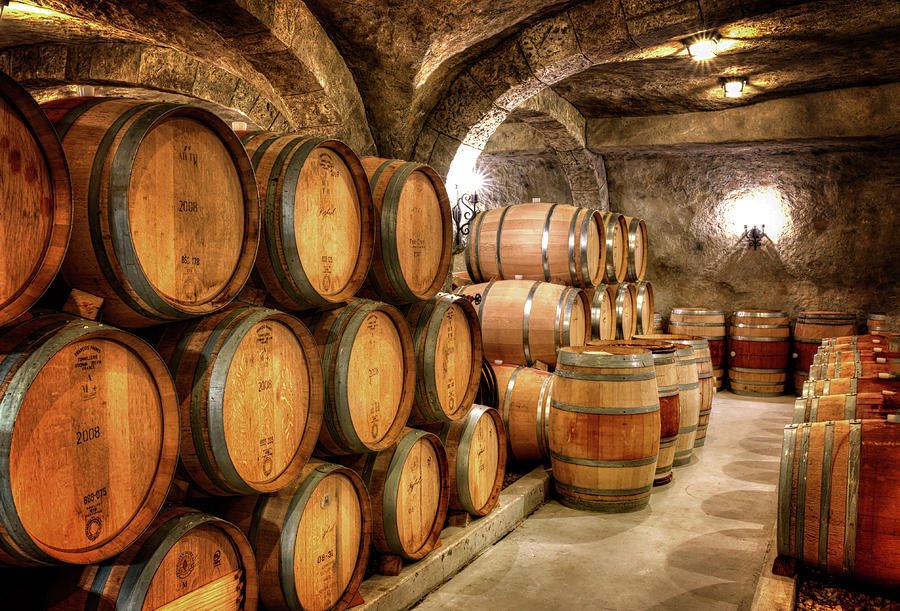 The Aberfeldy Scotch single malt whisky distillery was built back in 1898, drawing its water source for whisky distillation from the nearby Pitilie Burn. It is owned today by Bacardi, and includes as part of its regular portfolio 12-, 16- and 21-year-old expressions. Joining those now is what’s described as the brand’s latest limited expression, an 18 year old finished in French wine casks.

The new Aberfeldy 18 Years Old French Red Wine Cask whisky, according to those behind it, was initially aged 18 years in a combination of first fill bourbon, refill and re-char casks. This was then followed up by a second maturation period of up to 5 months in French wine casks from Pauillac, a French appellation in the Médoc wine region of Bordeaux, located in the département of Gironde, on the left bank of the Gironde estuary. 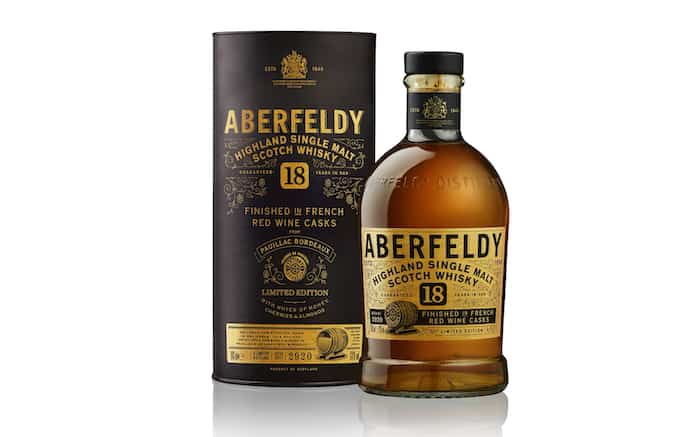 Of additional note to this region, according to the brand, is that “having the deepest gravel in the Médoc, with some chalk and clay, soils and microclimates play a vital role in Pauillac. In Bordeaux, proximity to the river is also all-important. Vineyards located at the river’s edge bask in a microclimate, and this is where the highest quality wines in Bordeaux are found.

“The style of Pauillac wine is what many think of as textbook Bordeaux wine; a balance of power and grace with notable flavours of cassis, blackberry, tobacco, cigar box, spice, earth and cedar wood aromas coupled with firm tannins.”

“Pauillac casks are the aristocrats of the Médoc,” said Aberfeldy Malt Master, Stephanie MacLeod, in a prepared statement. “They provide notes of black cherries, blackberries and a cedar wood spice. Aberfeldy’s wonderfully soft signature honey and creamy vanilla notes are invigorated with swathes of plush ripe fruits and lovely nutty aromas to create an incredibly elegant and fruitful whisky.”

Given the nature of wine casks from this region, it is said MacLeod “carefully monitored maturation and flavour development in the casks until the desired flavour profile had been achieved. Pauillac is a robust wine, so the goal was to use this cask type to complement and elevate the signature character of Aberfeldy, not mask it.”

Aberfeldy 18 Years Old French Red Wine Cask is bottled at 43% ABV and will price at £95, or around $125 USD. It will initially be available through the distillery exclusively through mid-October, at which point afterwards it will go on sale in the US, China, Taiwan, Germany and France.