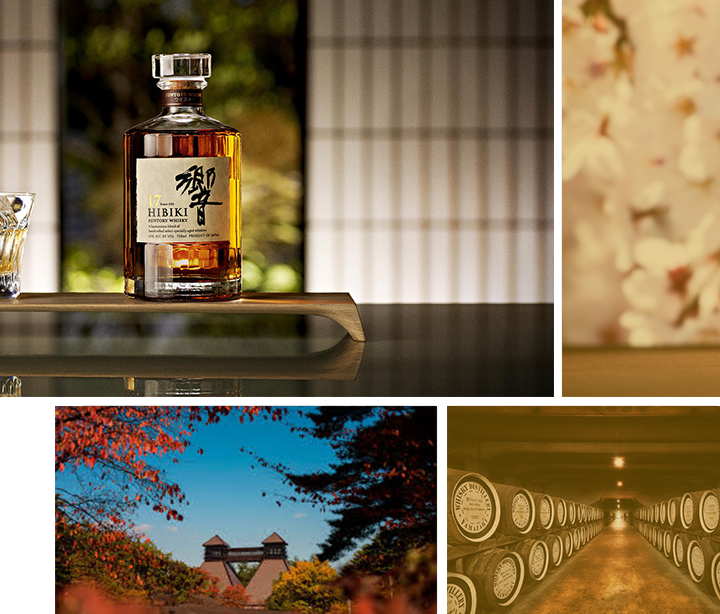 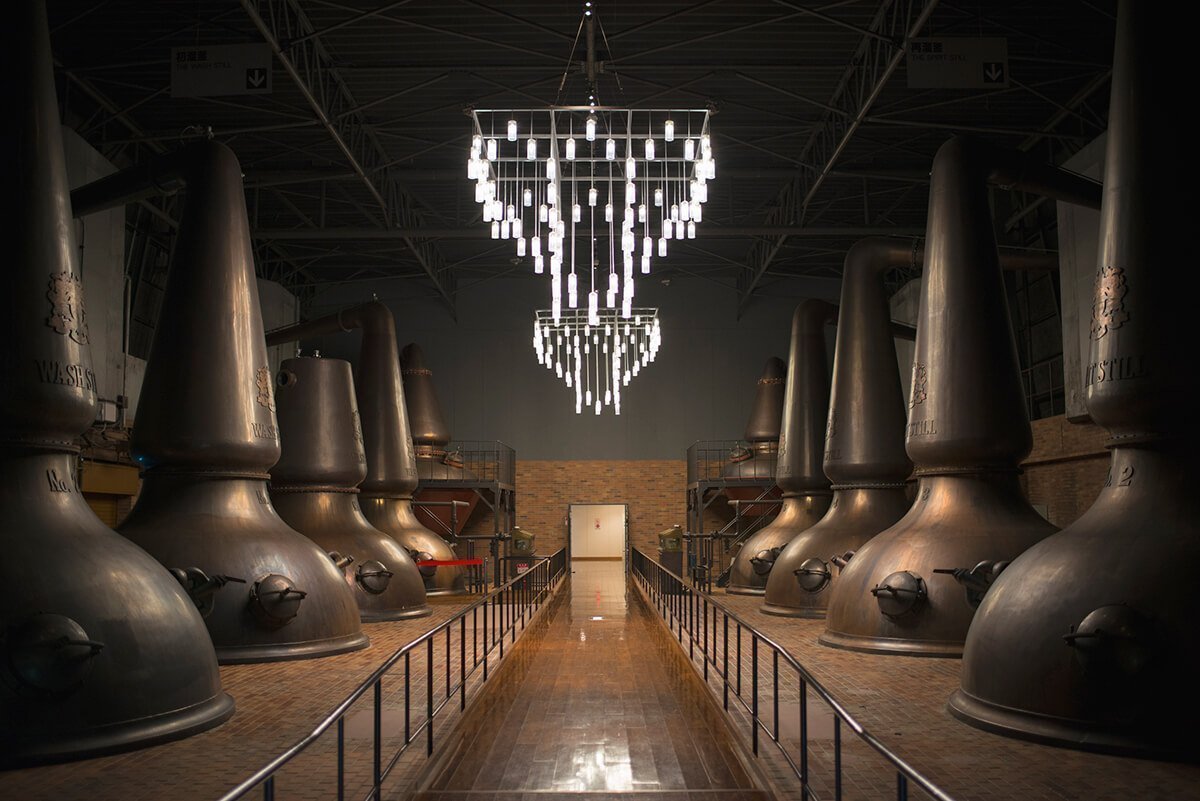 Today Karuizawa whisky stands at the top of the global whisky industry as the brand predicted to rise most in value when compared to any other whisky in the world, according to auction and sales reports by Whiskystats.net.

When the distillery’s doors shut in 2000, the distillery team could never have imagined what would happen to the Karuizawa brand. After all, since 1955 when the distillery started production, to its demise at the turn of the millennium, the majority of the whisky produced at Karuizawa went into cheap blends under the Sanraku Ocean brand. While the distillery released a single malt in 1976, it cost around $90 US, came in limited batches, and was not marketed. By the 1980s the Karuizawa distillery experienced a huge refurbishment, new wash backs, malt mills, a shiny lauter tank, and a new aim to improve quality.

Most of the casks bottled today by Karuizawa were distilled after the aforementioned upgrades, so we can thank these for the rise in quality that we taste today. Sadly, as Karuizawa invested in quality, the 80s brought the crash of whisky consumption in Japan, and it only got worse. Finally, in 2000, the team had had enough, and the distillery was mothballed. In later years, with Kirin as the new owners of Sanraku (renamed Mercian), the remaining casks of Karuizawa would be sold off, as Kirin was more interested in Mercian’s wine facilities. What has happened to the Karuizawa brand since is a combination of passionate fans, Japan’s revived whisky category, and a huge rise in demand for liquid never to be made again.

After endless negotiations, the final Karuizawa casks were sold in 2011. Following this, the oldest Karuizawa cask was bottled for the Tokyo International BarShow 2013. The 52-Year-Old release, with only 41 bottles made, sold then for around $17,000 US. This was spare change compared to today’s prices, especially since that same bottle sold 2 years later for over $118,000 at a Bonhams auction in Hong Kong, reaching more than ten times the initial retail price.

In a nutshell, that one bottle can help one understand the growth Karuizawa whisky has experienced in the past 7 years. According to the Whiskystats Whisky Index, Karuizawa holds 1st place among distilleries worldwide, when looking at their relative increase in value over the past 5 years. The Japanese legend even outperformed The Macallan and other silent distilleries like Rosebank, Hanyu, and Port Ellen.

And, even though the brand’s growth has continued since 2013, it is showing no signs of stopping. Looking at 2018, Karuizawa whisky prices rose by 45.6% per cent, outperforming the overall secondary whisky market by 27.5%. Leading by example, the growth of Karuizawa is also said to be responsible for increasing the overall prices of other Japanese whiskies. 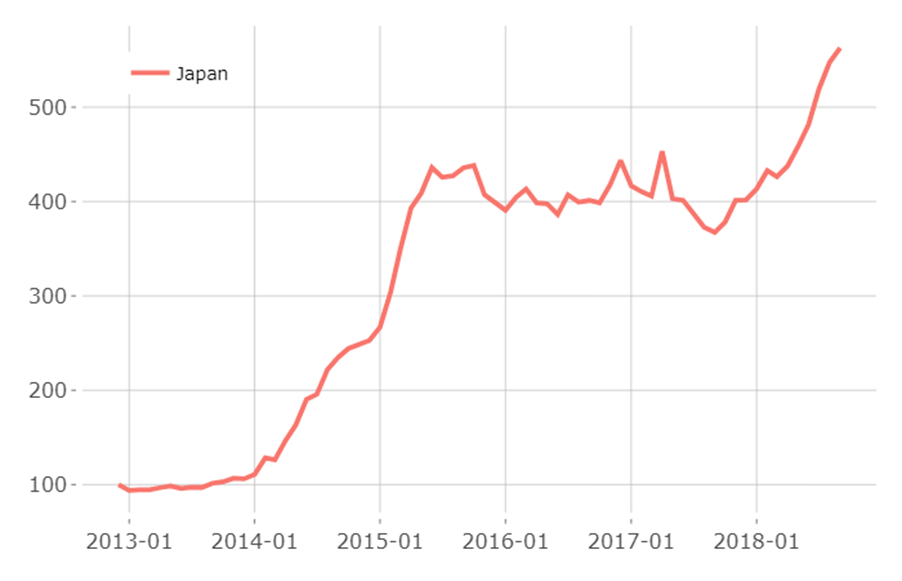 Karuizawa whisky has risen to become a global phenomenon, as both whisky and investment. Beyond cryptocurrency and the stock market, Japan’s whisky brings craft, history, and beauty into the mix, making Karuizawa both an investment and a passion.

With only a handful of casks left to be bottled, and the final bottles in sight, Karuizawa will only rise further in the coming years. The final cask is rumoured to launch around the 2020 Tokyo Olympics, bringing a beautiful ending to a timeless tale.

Bowmore’s Queen Cask 1980 Bottlings. A cask at Bowmore was filled in 1980 to commemorate Her Majesty the Queen’s tr… https://t.co/56uC8pKJPC

Fort William – Steeped In History. The Ben Nevis distillery is lucky enough to be located in an area that is steep… https://t.co/wuCO5Z3miJ

A Look At The Auchroisk Distillery. Read the full article on VCL vintners website https://t.co/wHSLBscpum • • • • •… https://t.co/XvDBJEVPBS

A Look At The Ardmore Distillery. Ardmore used its own malting and cooperage right until the 1970’s. The distillery… https://t.co/CkpnKum3xC

Start Quiz
No thanks, I just want to browse
Connect With Us
Client Area LogIn