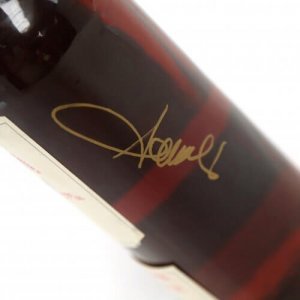 A bottle of Laphroaig 1967 Samaroli 15-Year-Old Sherry Wood that was signed by Silvano Samaroli himself, sold at auction for a whopping £61,000. Over the years, meetings between various Islay distilleries and the legendary bottler have led to an amazing collection of the world’s best whiskies, however none have been as highly regarded as this Laphroaig 1967 sherry wood. Whisky connoisseurs around the world lean towards this being the best 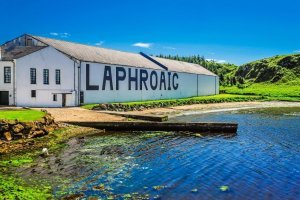 A look at the Laphroaig Distillery

The History The isle of Islay had a reputation in the late 1700’s and early 1800’s for its moonshine. In 1815, two brothers Donald and Alexander Johnston set out to build a distillery at Laphroaig. Once the duty was set and laws passed in 1823, many illicit distilleries became registered and legal in the following decade, including Laphroaig. Tragically Donald, the brother who ran the distillery, died in 1847 after 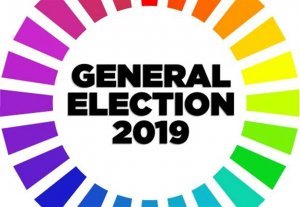 The Hospitality sector responds to the Election result Trade bodies within the Hospitality sector have urged the Conservative government to follow through on their election campaign promises. Boris Johnson promised to increase the business rate discount from 33% to 50% in 2020/21 and also review the system in place. The current system is believed to have exacerbated the high street decline thanks to increased costs to businesses. Experts and commentators 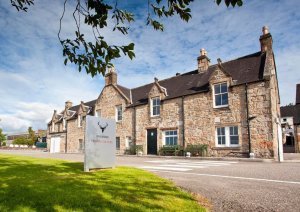 Wartime Activity at The Dalmore Distillery

Largely unknown to most people, The Dalmore Distillery has an interesting history that intertwines with both world wars. This unique past has been researched, documented and presented in exhibition form, thanks to an investigative project funded by the Orion Group and Cromarty Port Authority. During the summer of 2019 the exhibition was based at the Invergordon Distillery and was free to visit. The exhibition is still free to visit however,

A look at The Dalmore Distillery

The Dalmore distillery was founded in 1839 by Alexander Matheson. He had a colourful history and used the money he’d made from illegally buying and selling opium in Asia, to kick start The Dalmore. Clan Mackenzie, one of the greatest Scottish clans, owned The Dalmore for the best part of a century, helping cement the distilleries legendary status among scotches. In 1917 the British Royal Navy started to use a 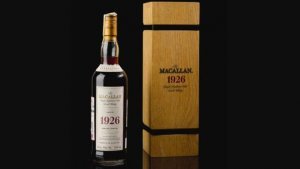 On 24th October this year, a world record for the costliest bottle of wine or spirit was broken at Sotheby’s auction in London. A bottle of 60-year-old Macallan’s single malt that was originally distilled in 1926 fetched a whopping £1.5million ($1.9million). The predicted price of the bottle was a ‘mere’ £350,000 – £450,000, however the final hammer price far exceeded this estimate as well as the previous record of £1.2million.