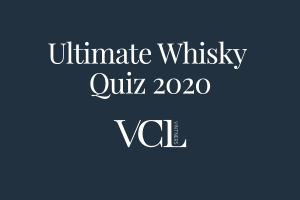 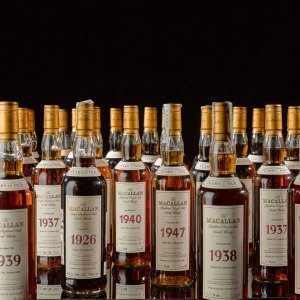 10 reasons why cask whisky can make money during this economic storm:   Tangible Asset– As a physical asset, Scottish single malt whisky casks are largely uncorrelated with the wider investment market. Geopolitical and socioeconomic factors ordinarily do not have the same effect on the value of wholly owned tangible assets in the way that they do stocks and shares. In short, whisky prices are not effected by current market 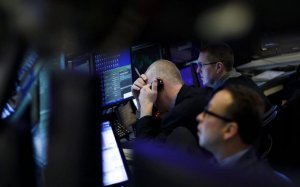 …And so it has come to pass that the stock market’s ten year bull rally finally looks to be coming to a devastating end. After one of the longest rallies of positive growth in history it looks like the bear market is here and a prolonged recession may be upon us. Already economic titans like Japan and Germany look to be in trouble, and with Coronavirus cases now having hit 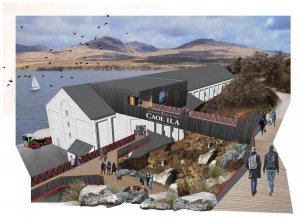 Almost a year ago plans were approved and work began on the development of Diageo’s £150million whisky tourism venture. Part of the expansion includes a new state of the art visitor centre at the Caol Ila distillery. One of the warehouses is being turned into the Islay home of Diageo’s infamous blended Scotch brand, Johnnie Walker. Visitors will enter via a footbridge that connects a new hidden car park to 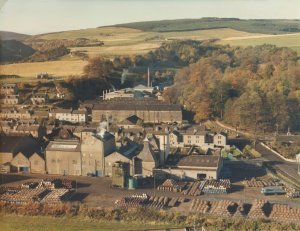 A look at the Caperdonich Distillery

The History The Caperdonich distillery was built in 1898 and was originally known as Glent Grant No.2 as it was built opposite its big sister, in response to the increased demand for whisky. However, as with many other distilleries built in the whisky ‘boom’ of the 1890’s, Glen Grant No.2 closed its doors only a few years later. An immediate slump in demand at the turn of the new century 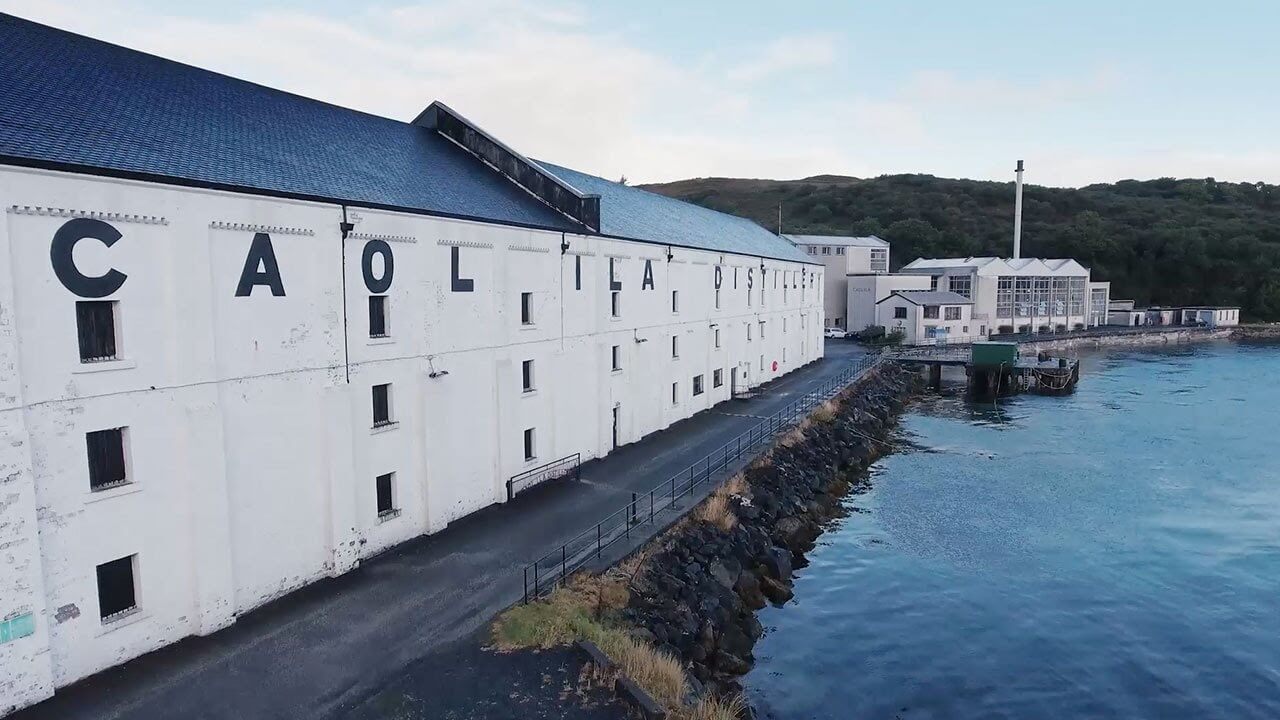 A look at the Caol Ila Distillery