Our historic agreement with Annandale Distillery makes VCL Vintners a cask sales partner for the distillery. We have used our market position and buying power to negotiate significant discounts which we are passing on to our investors.

The ancient distillery has seen three different phases of whiskey production, as well as a period when it was utilised for farming. It used to be a Johnnie Walker distillery, but it shut down in 1918. Annandale Distillery reopened in 2014 after a £10.5 million rehabilitation effort, with production beginning on November 3rd.

Enquire about purchasing a cask from Annandale Distillery 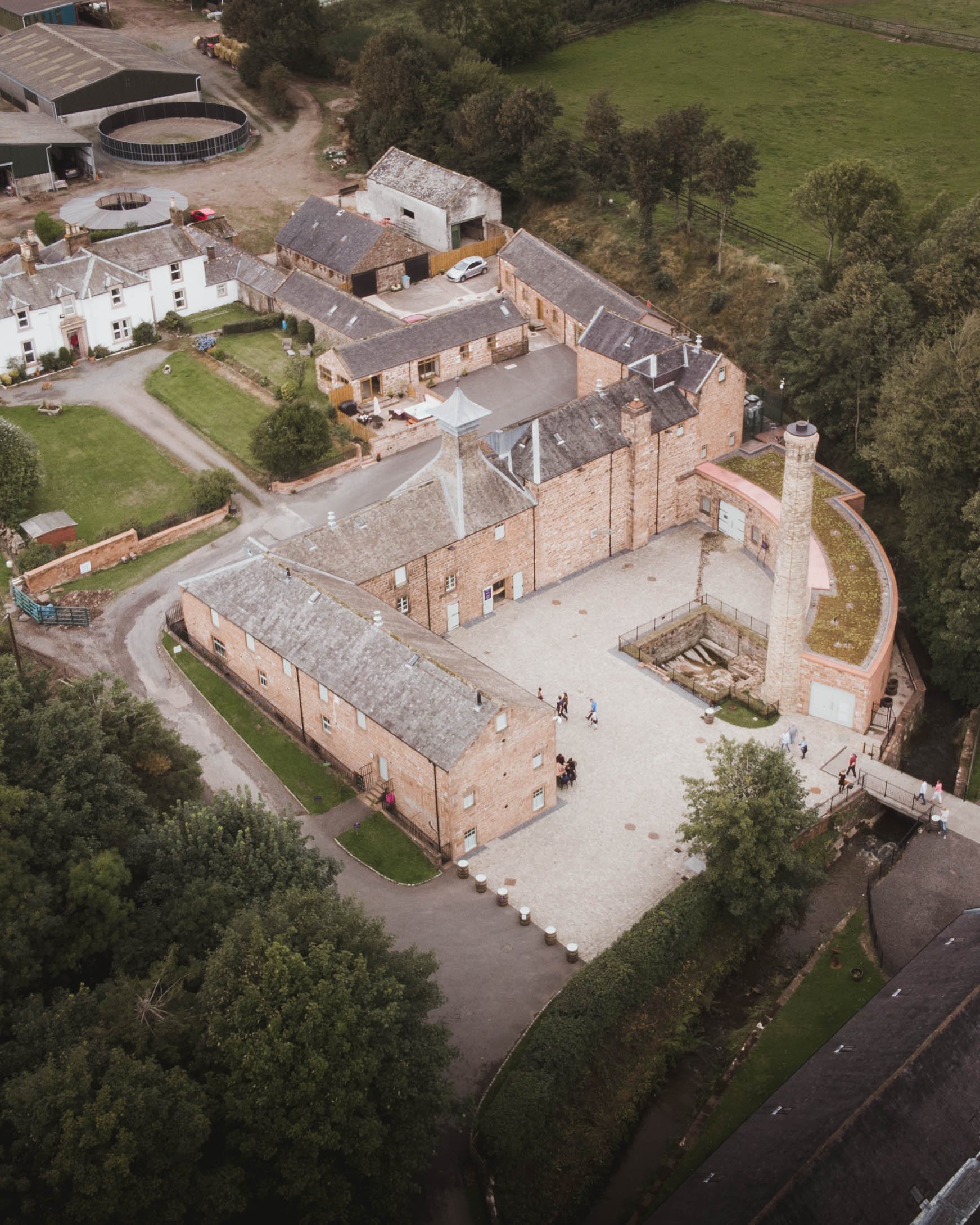 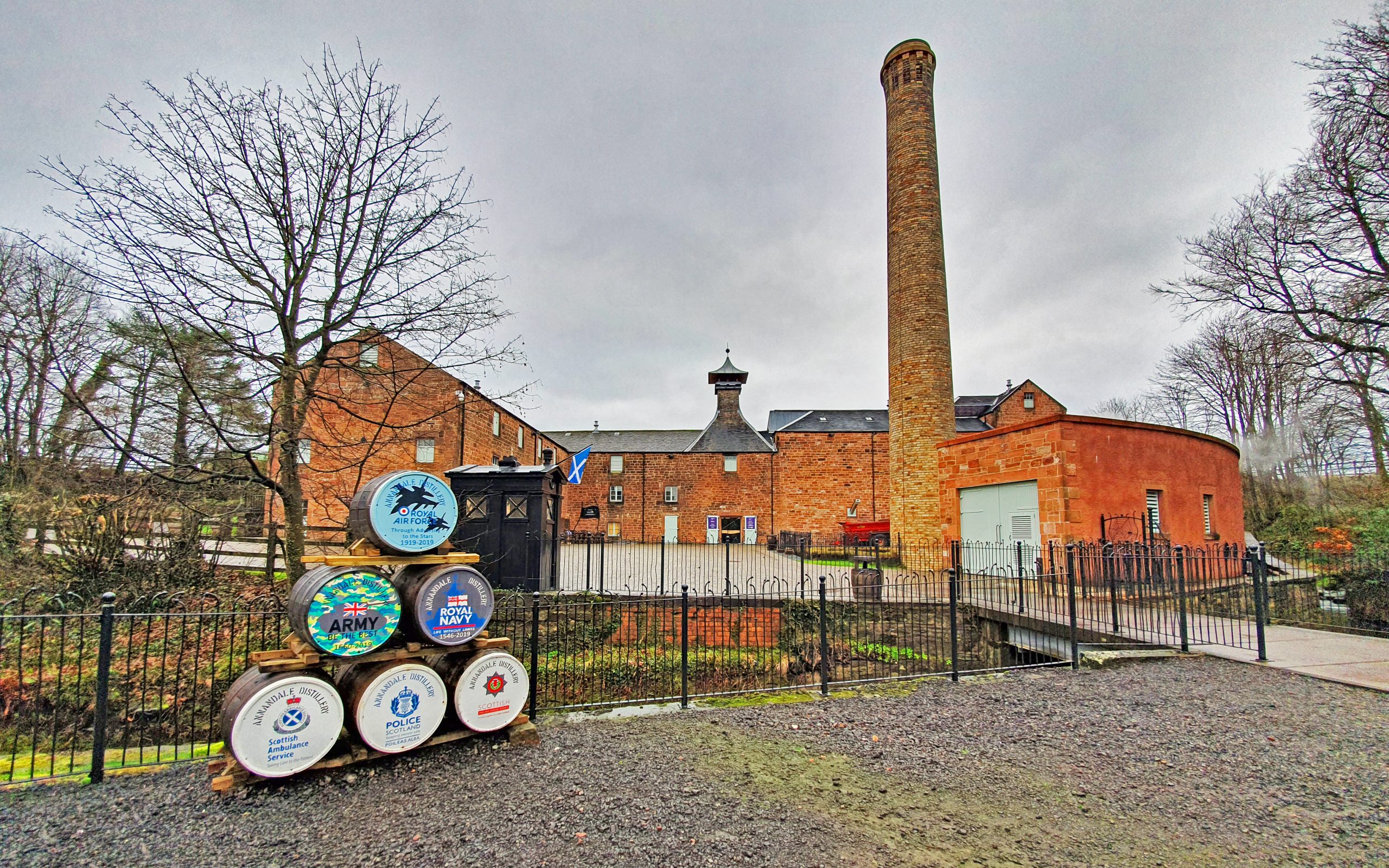 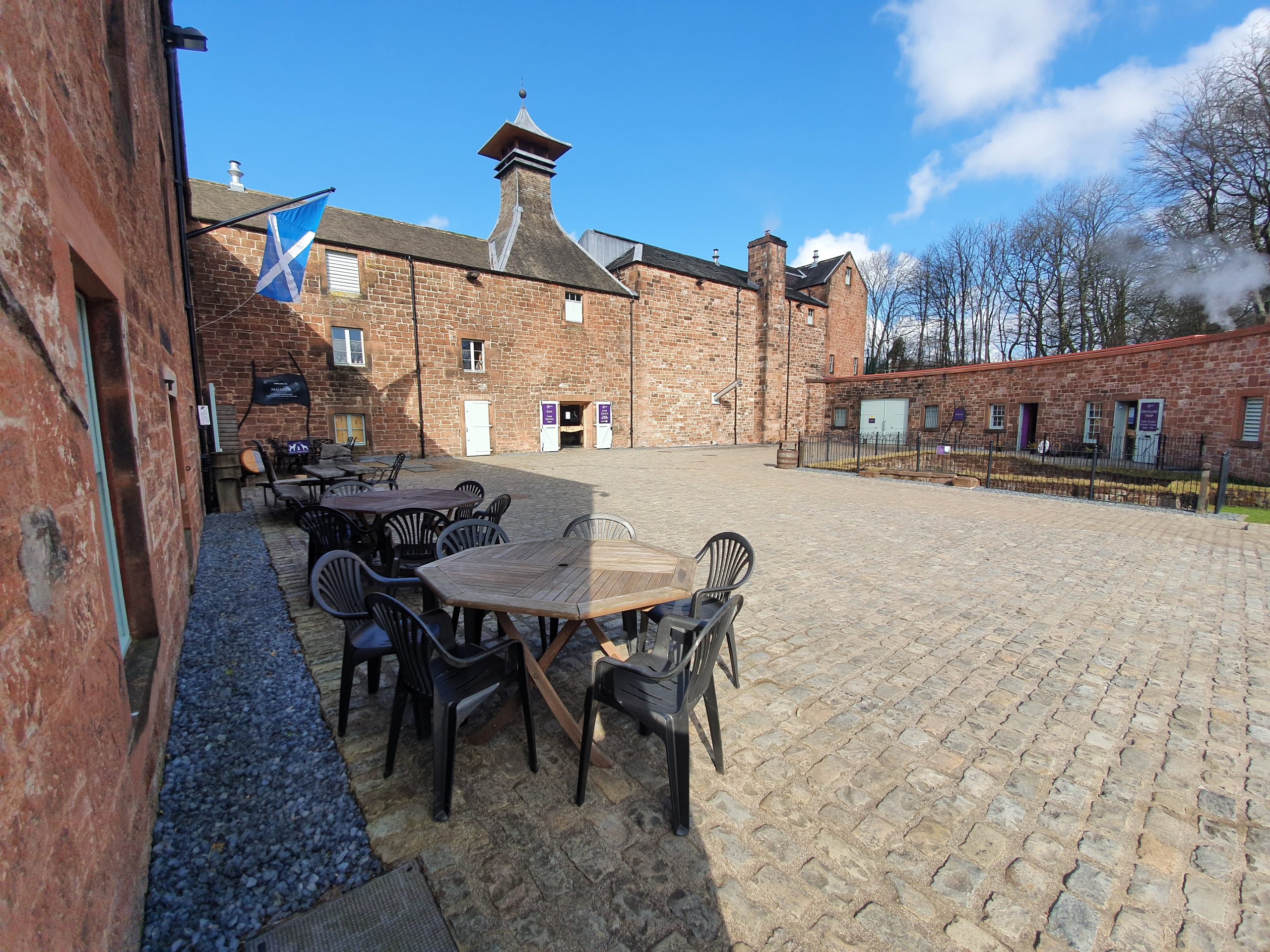 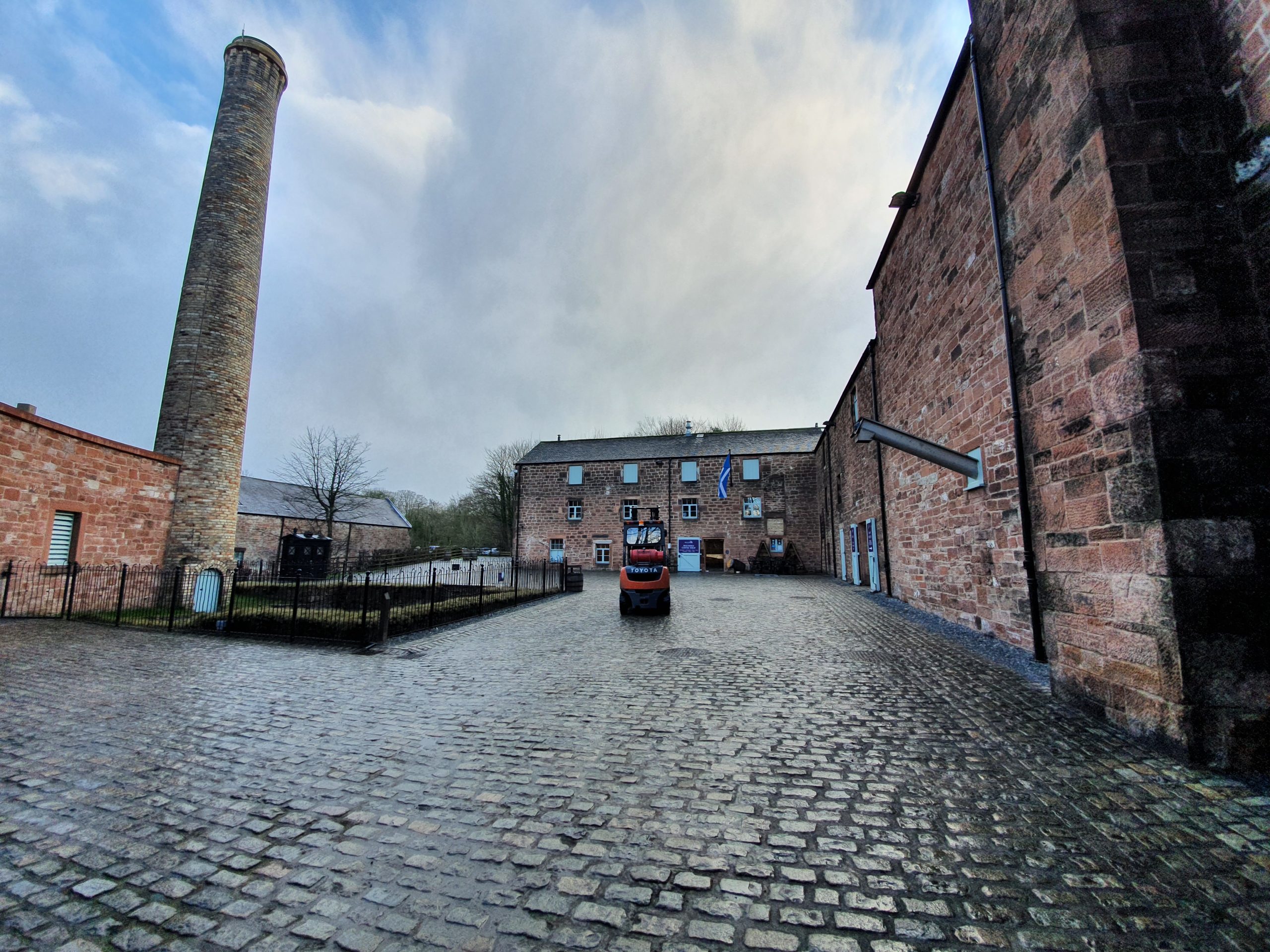 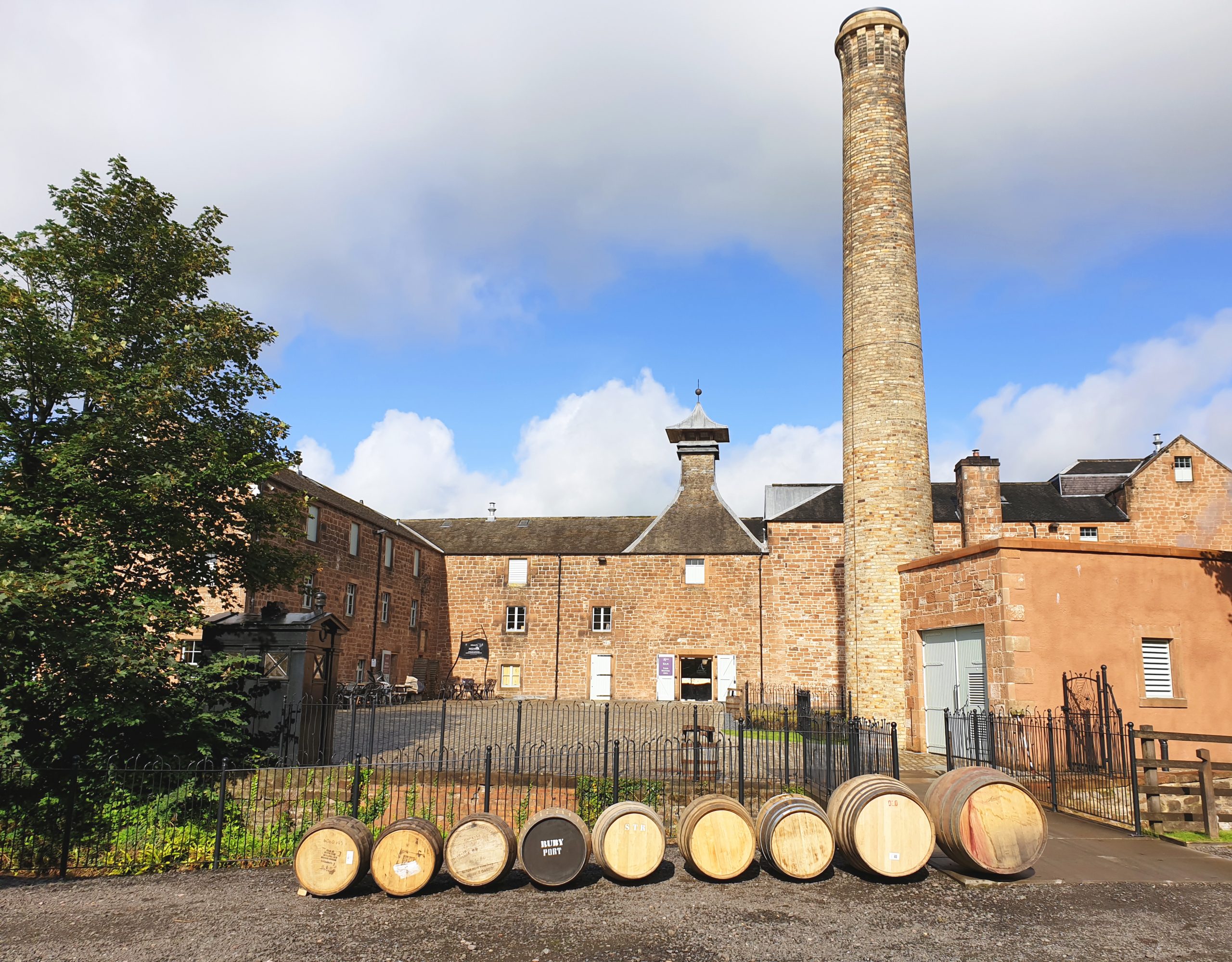 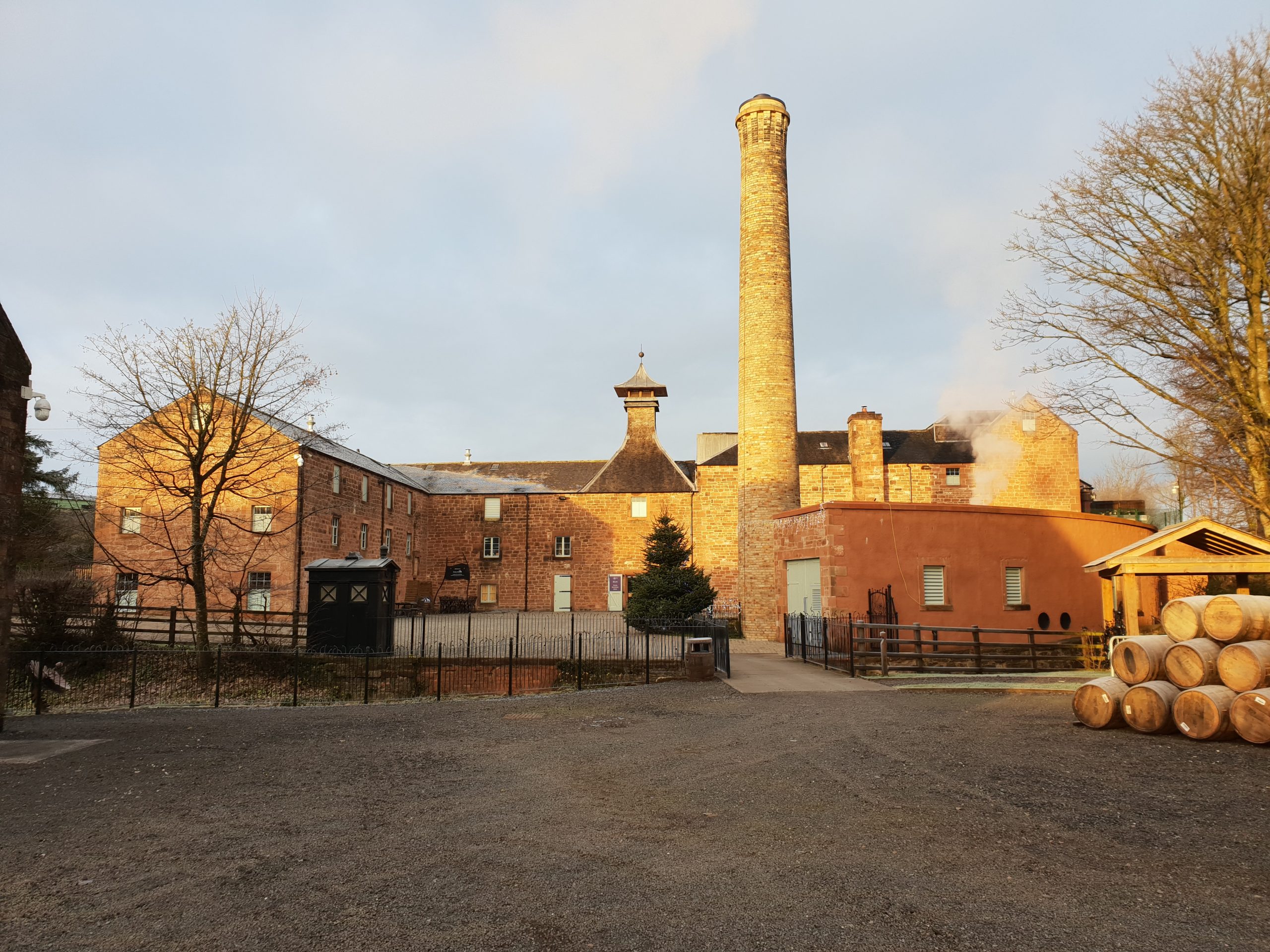 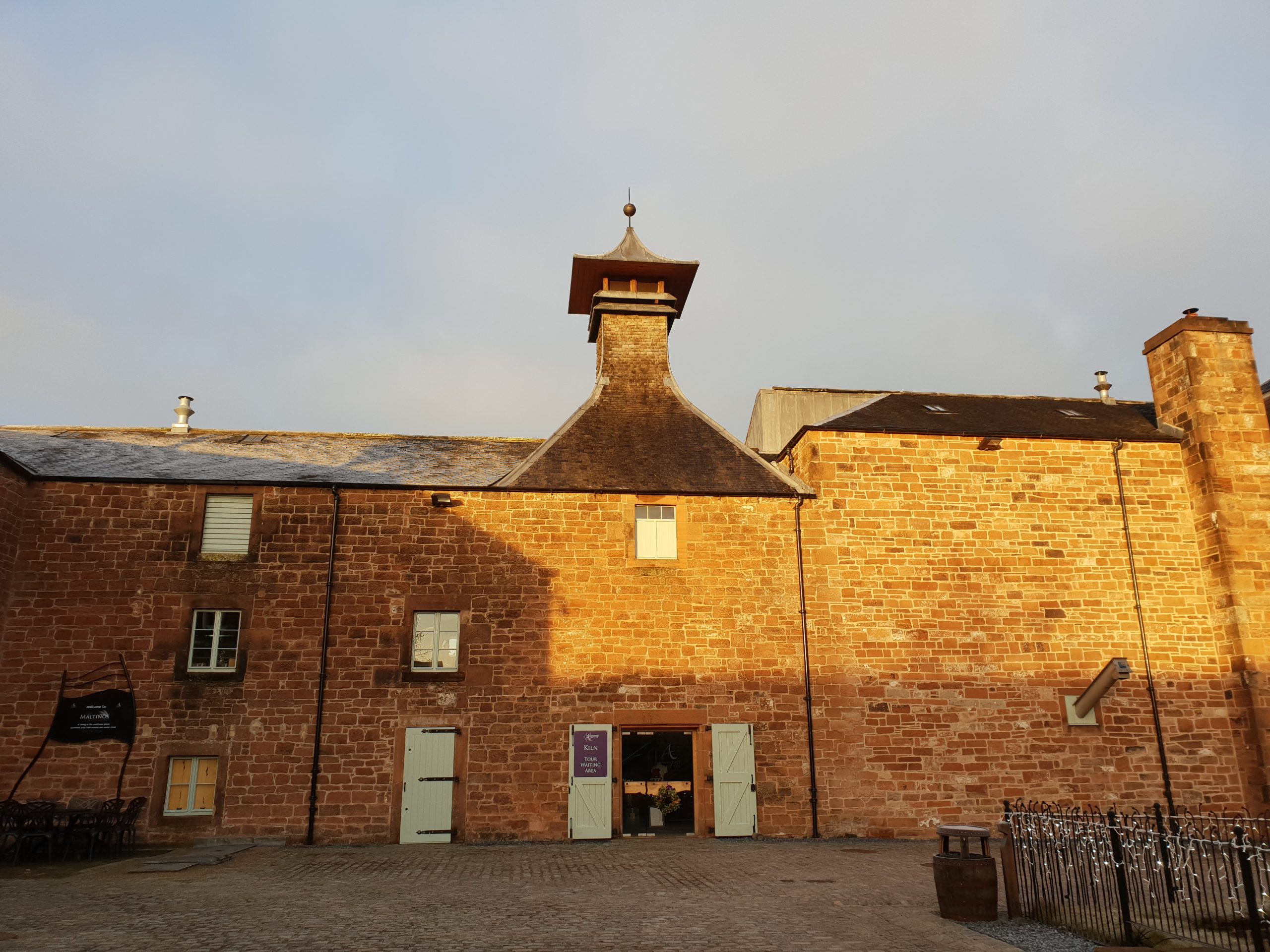 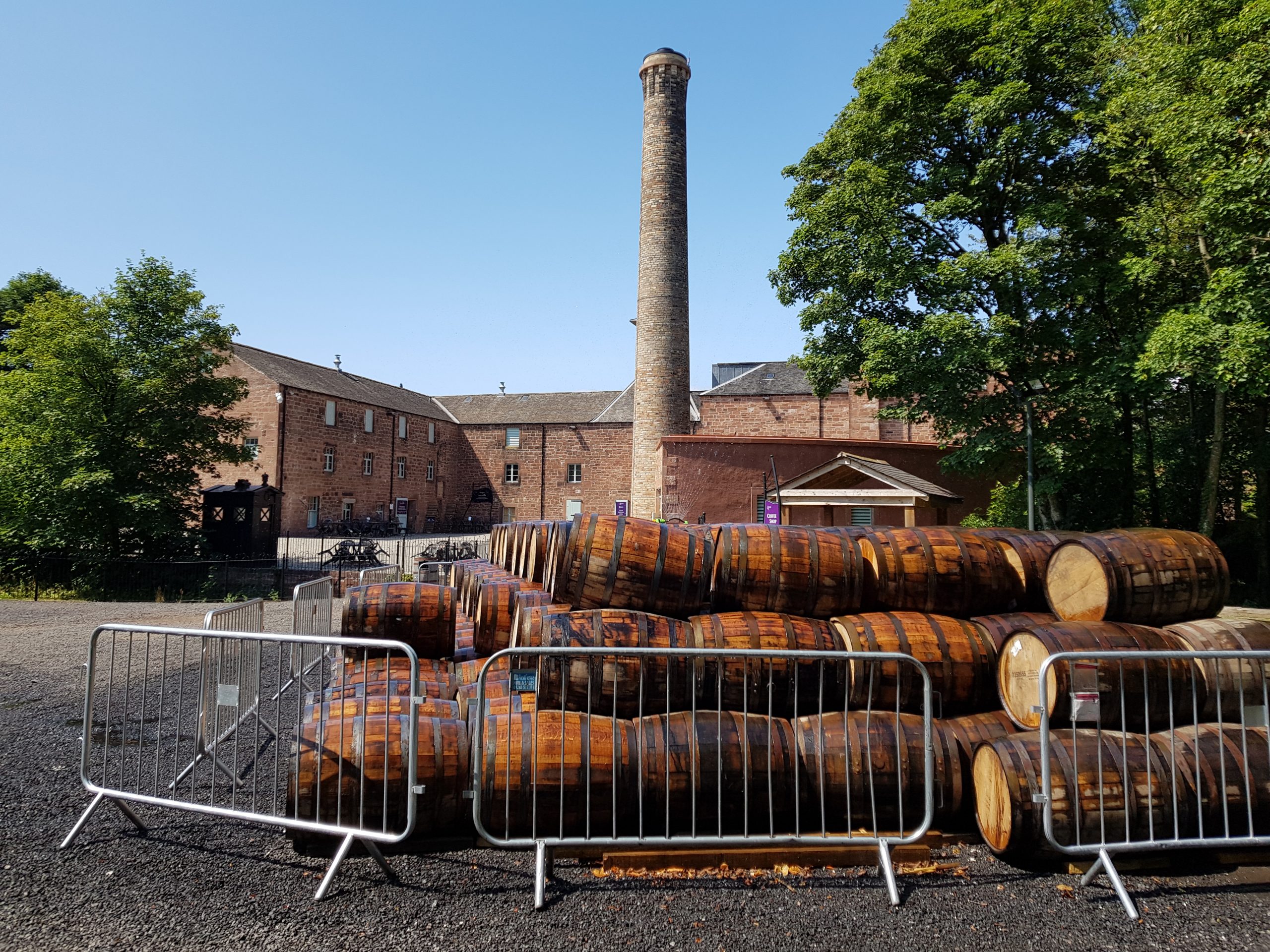 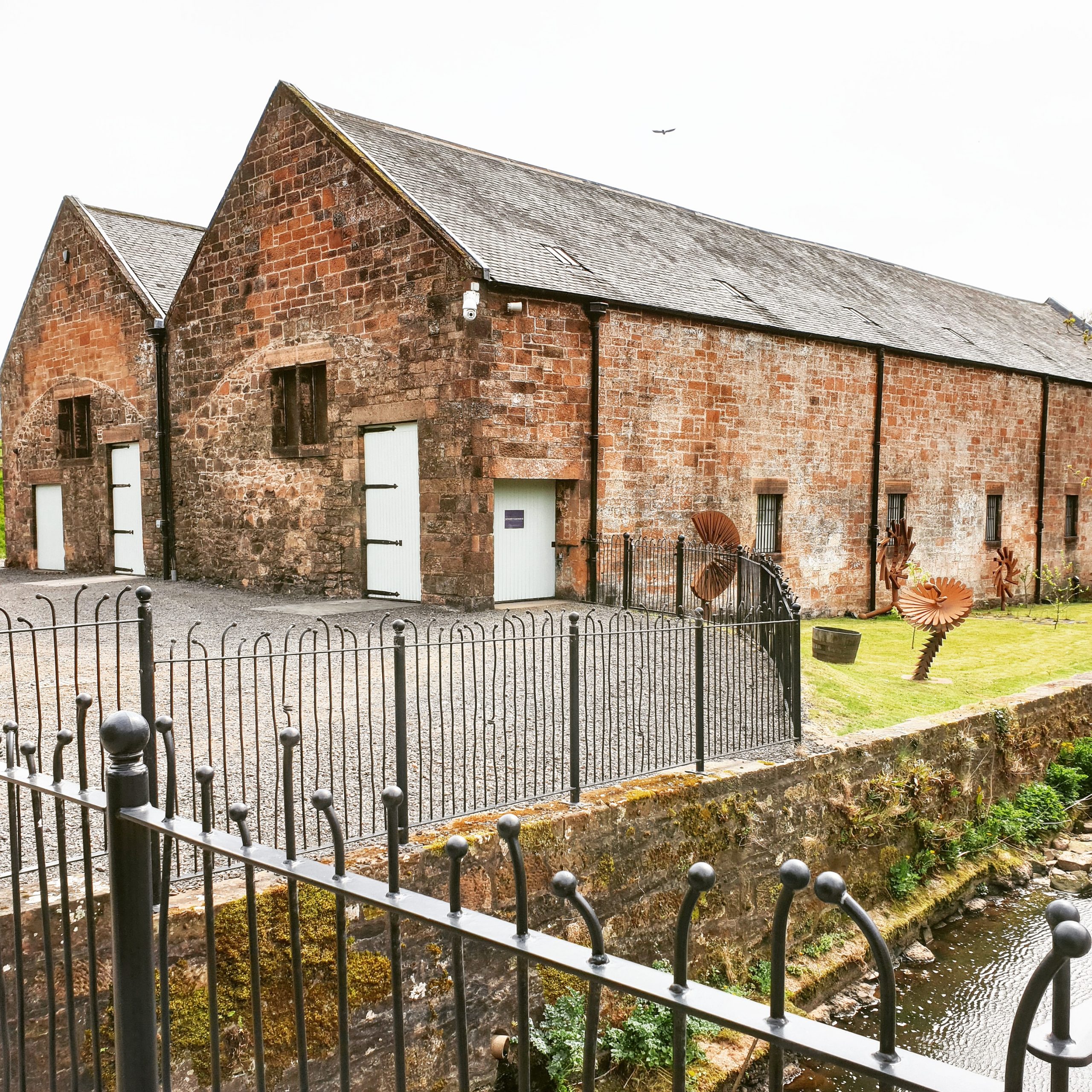 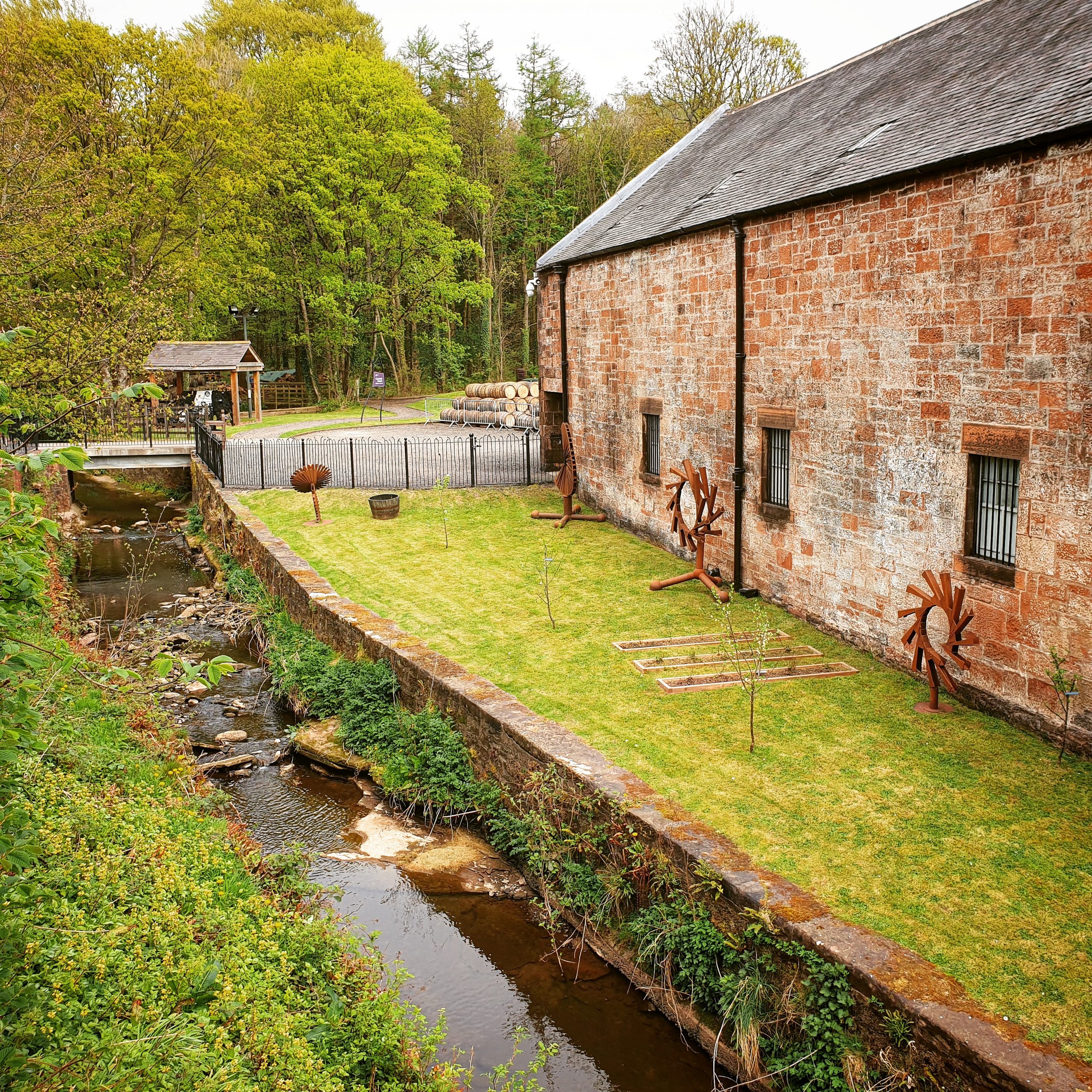 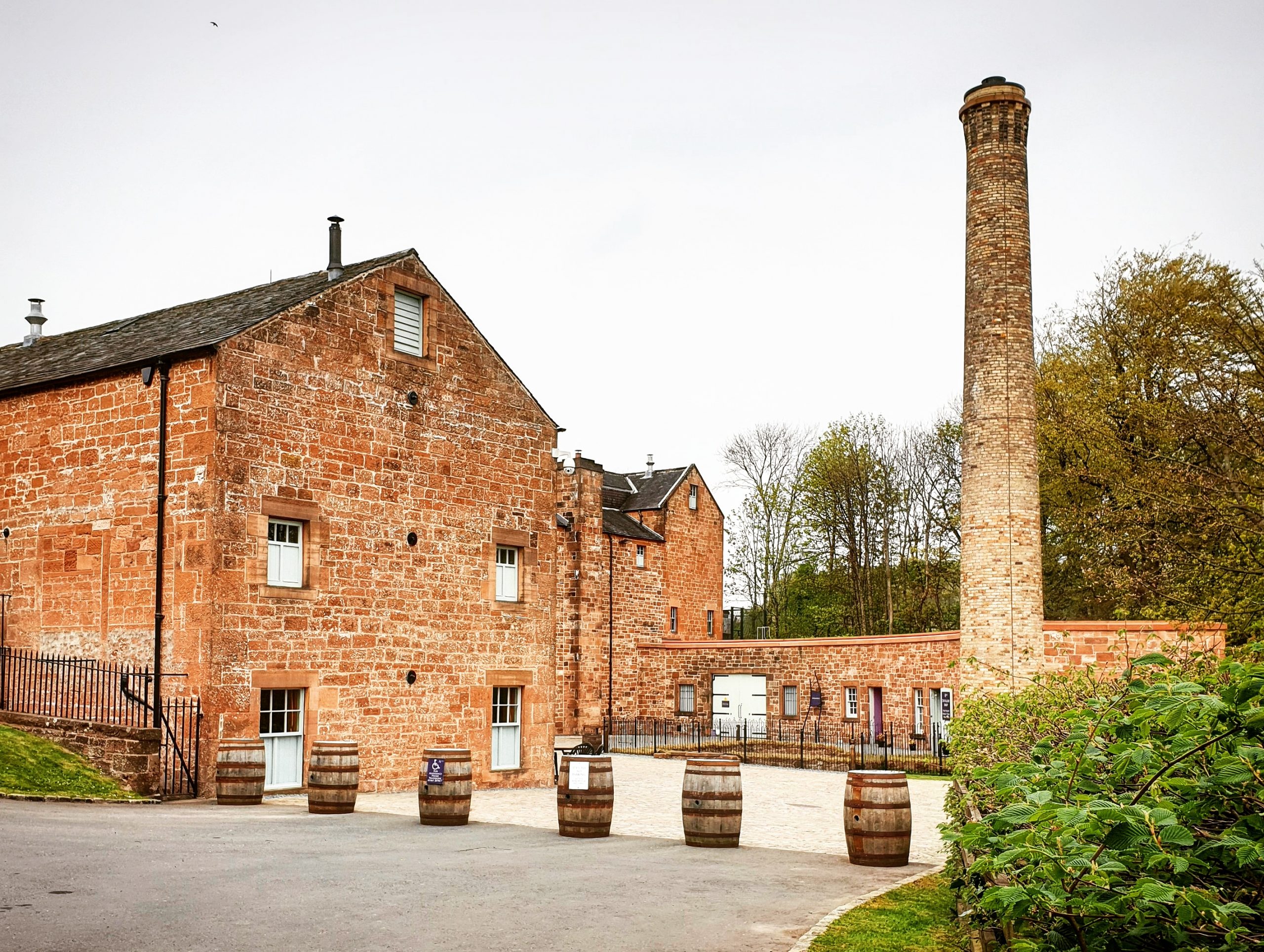 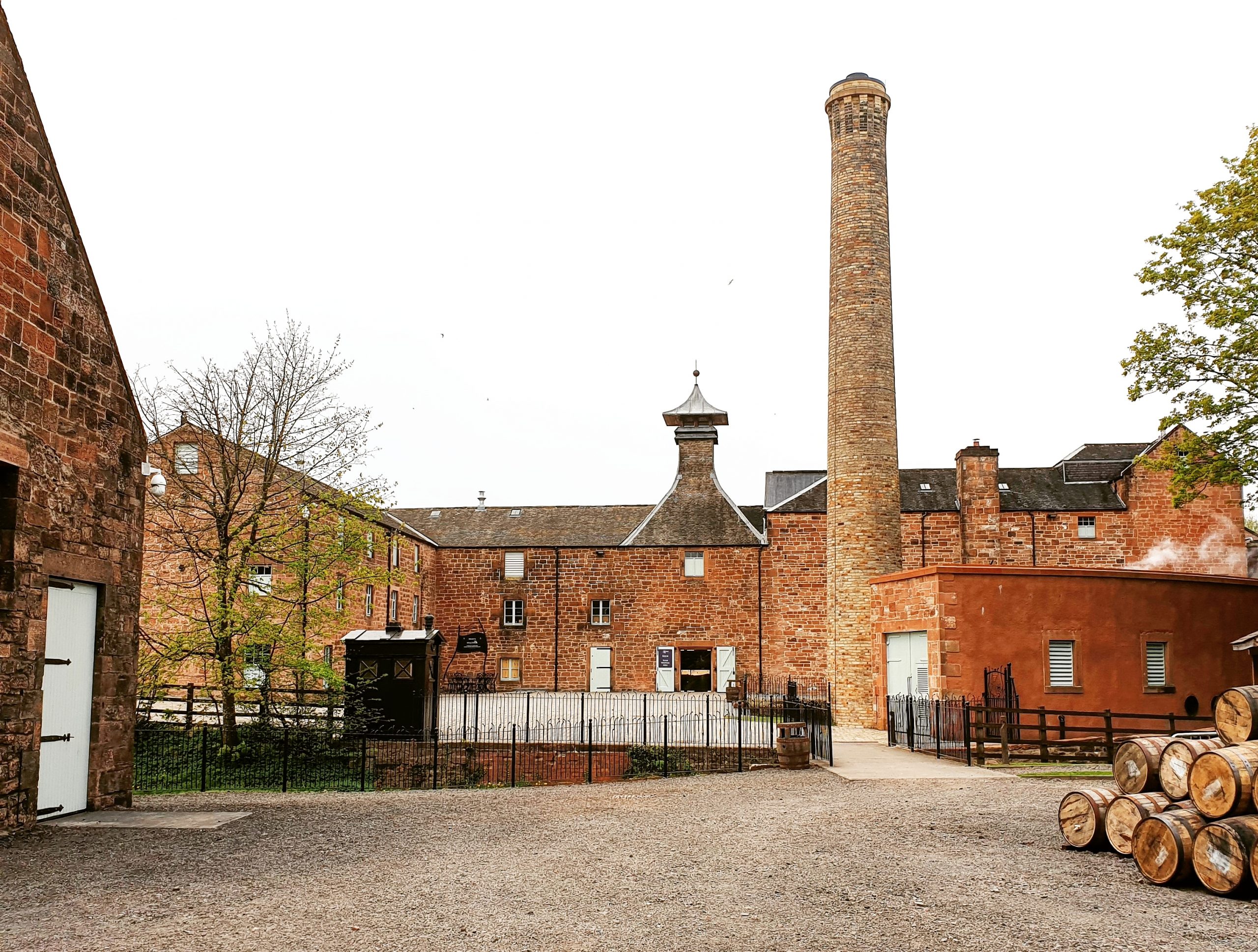 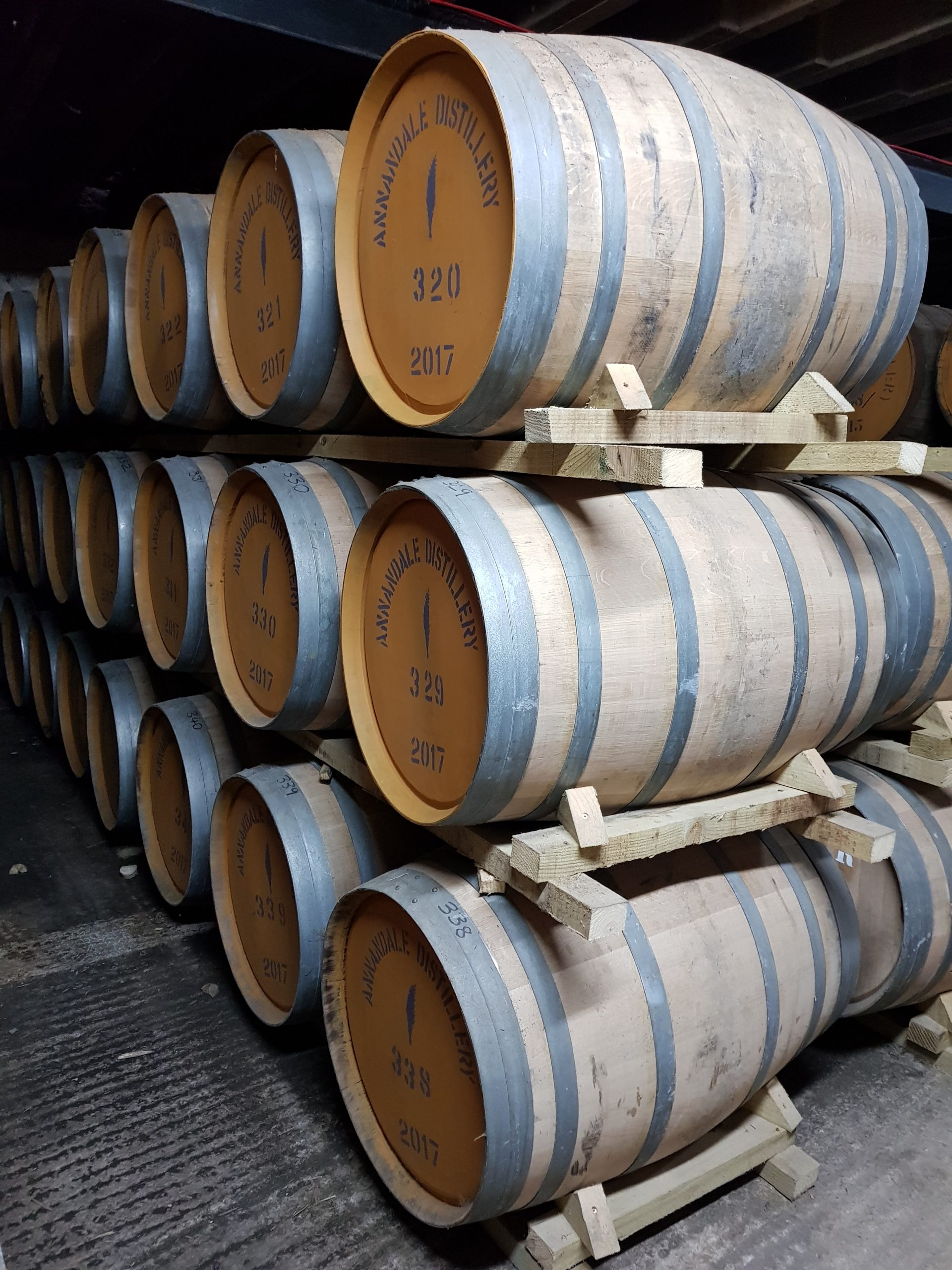 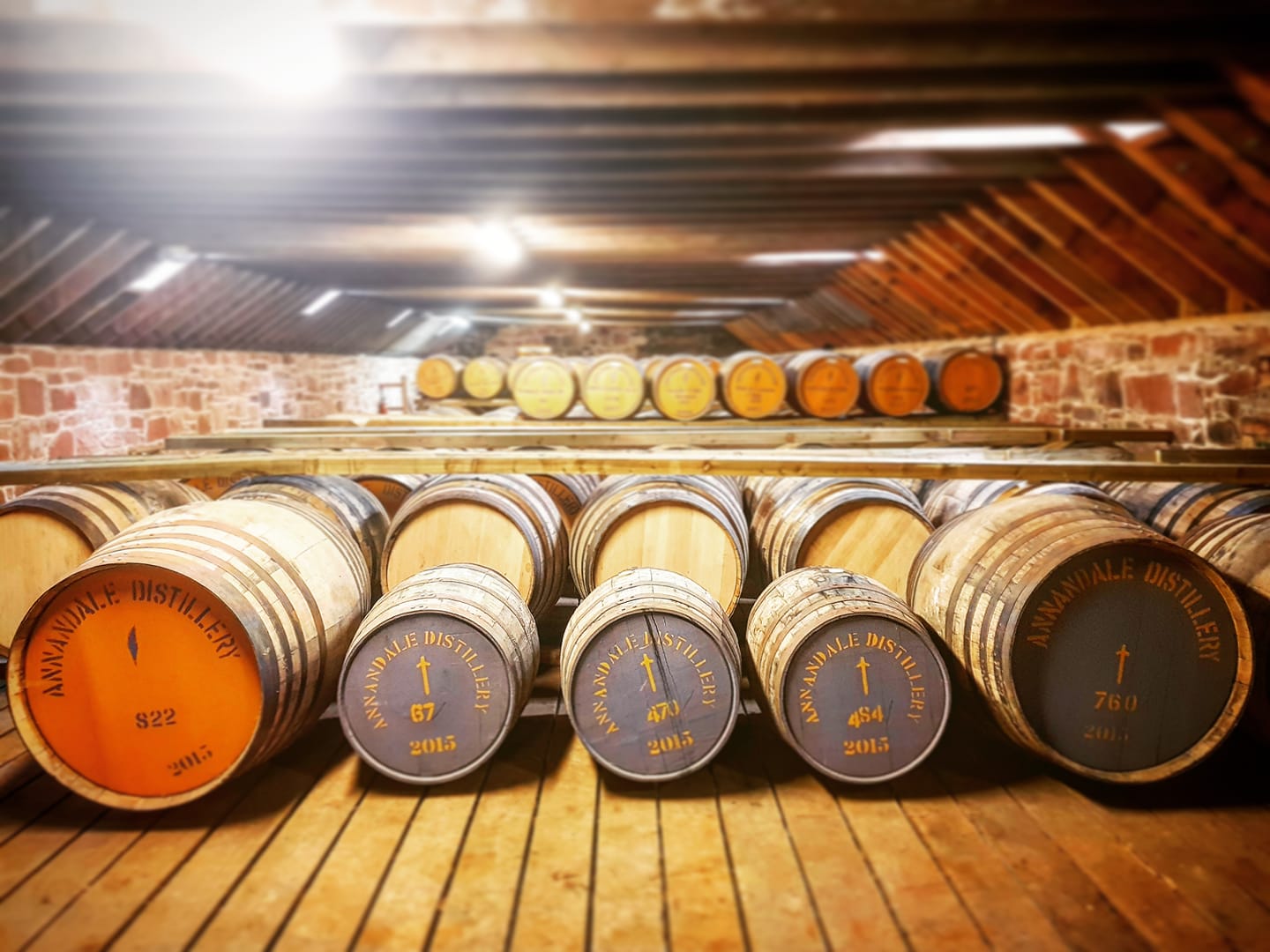 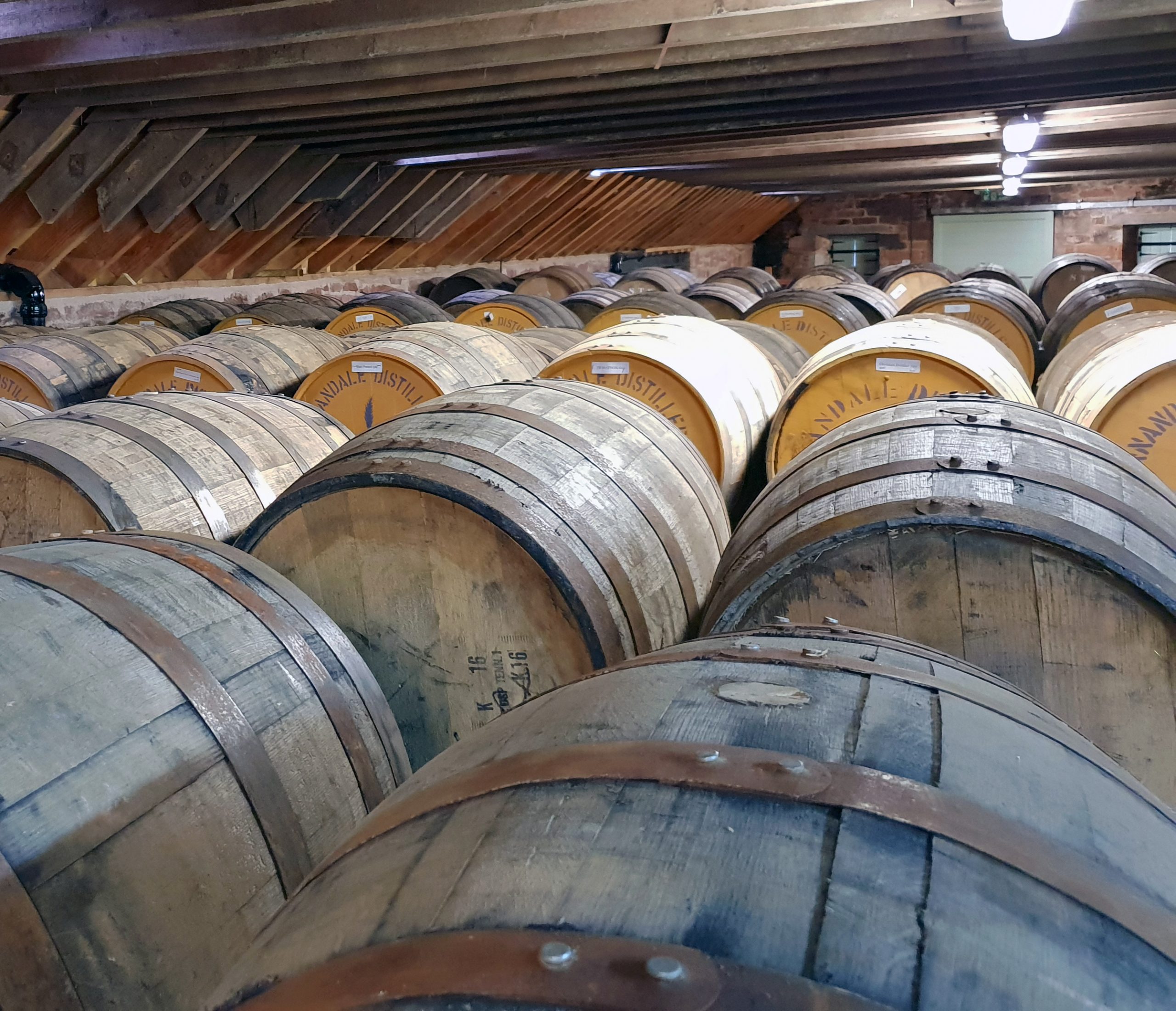 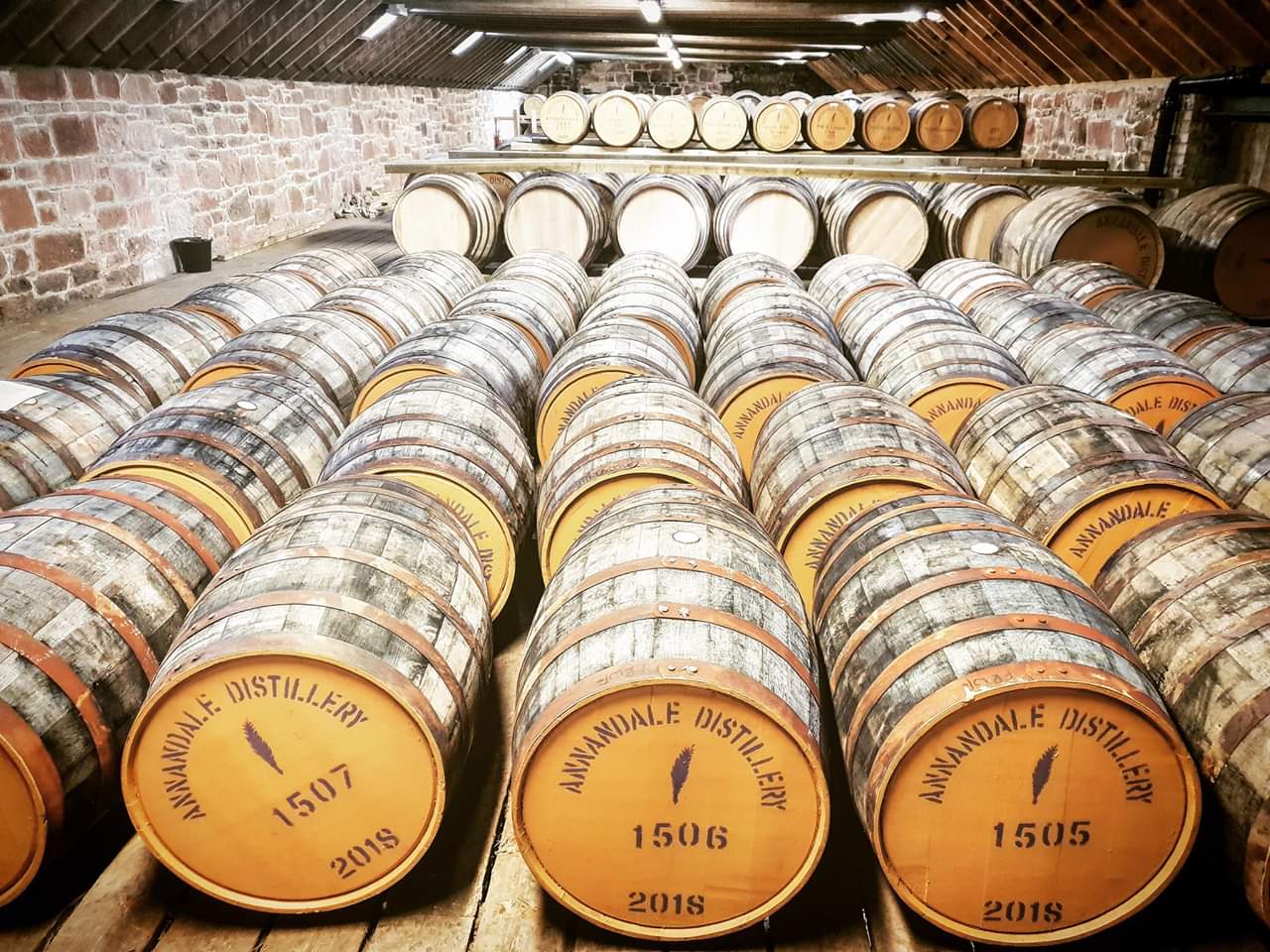 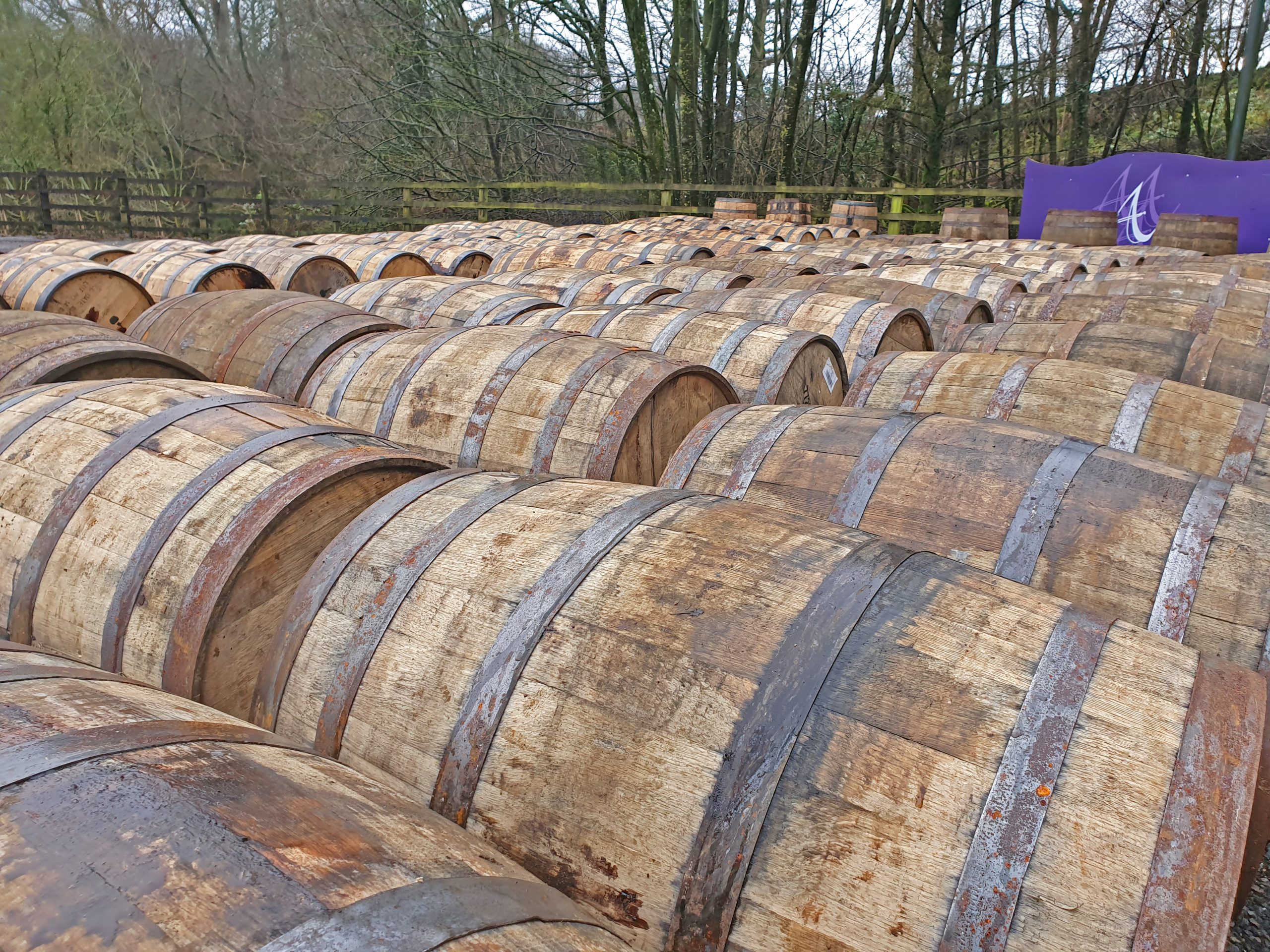 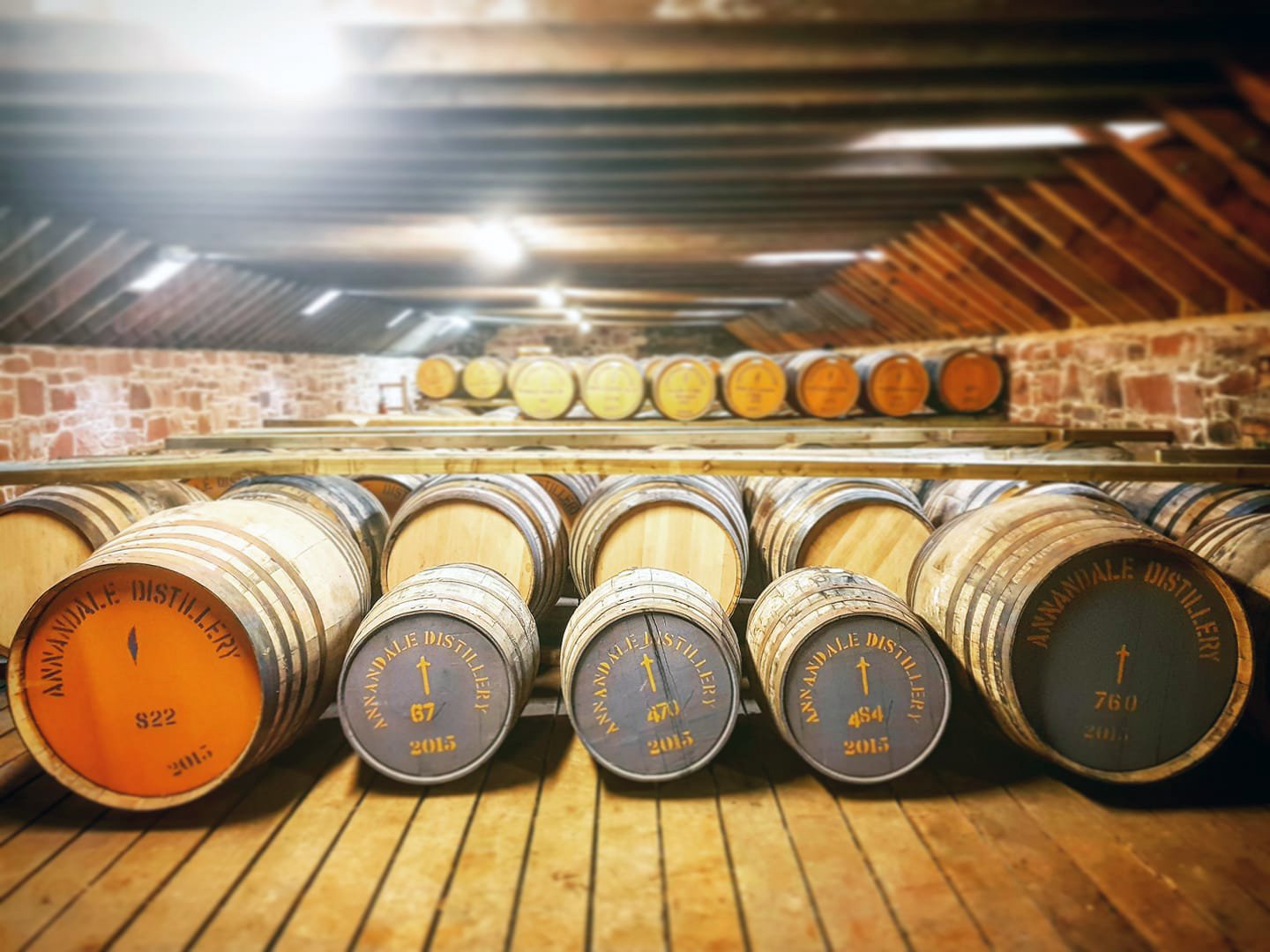 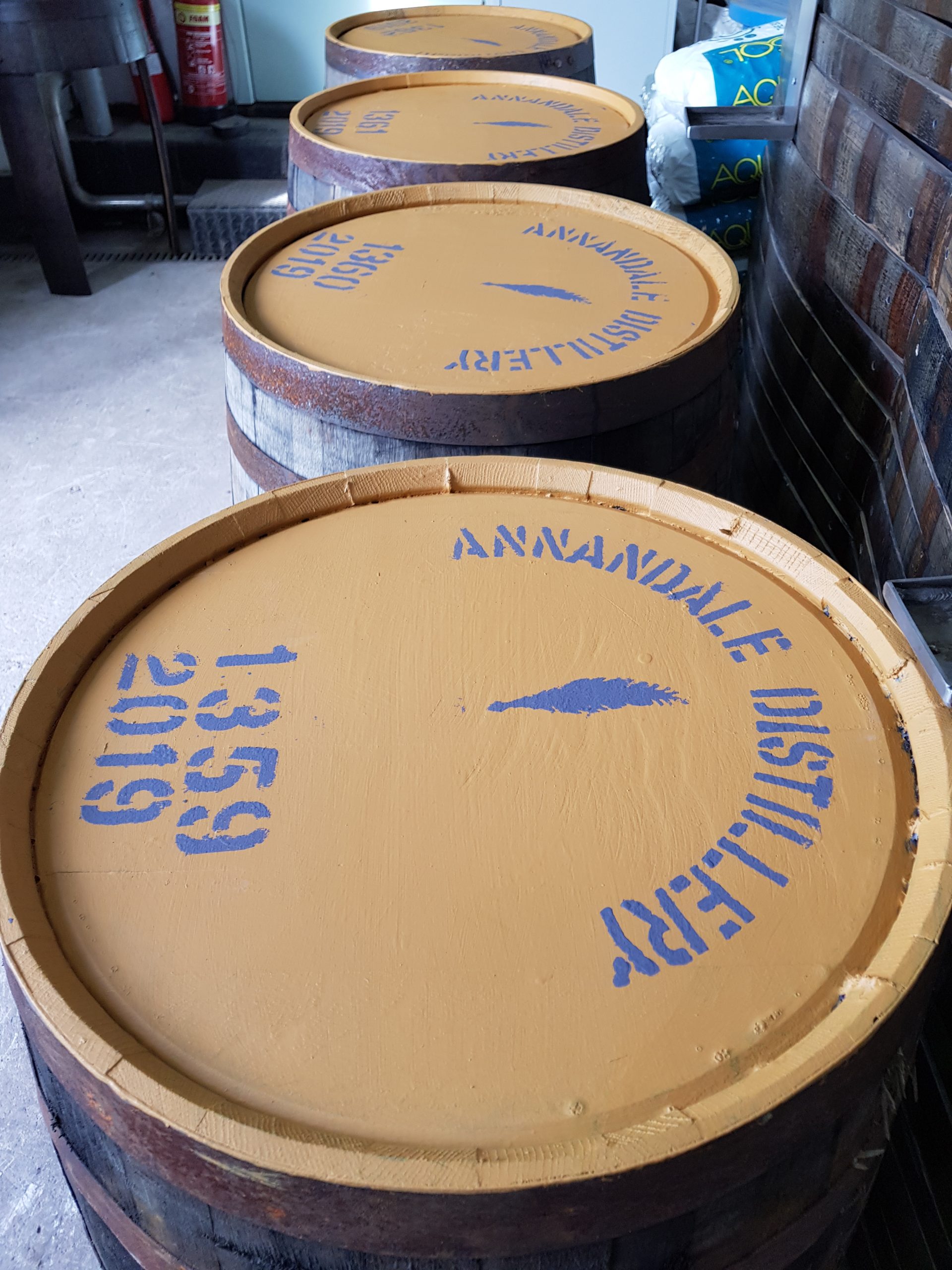 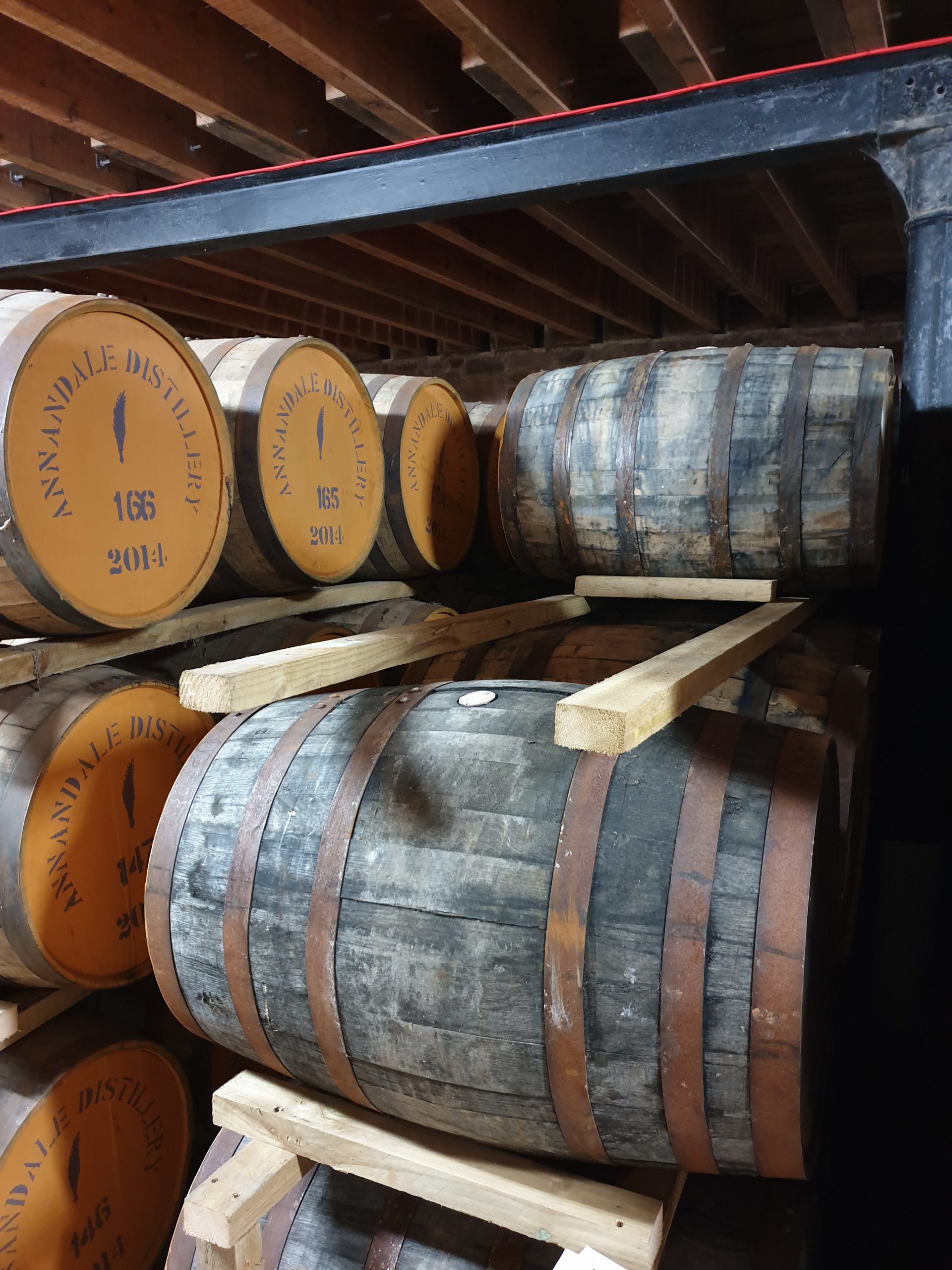 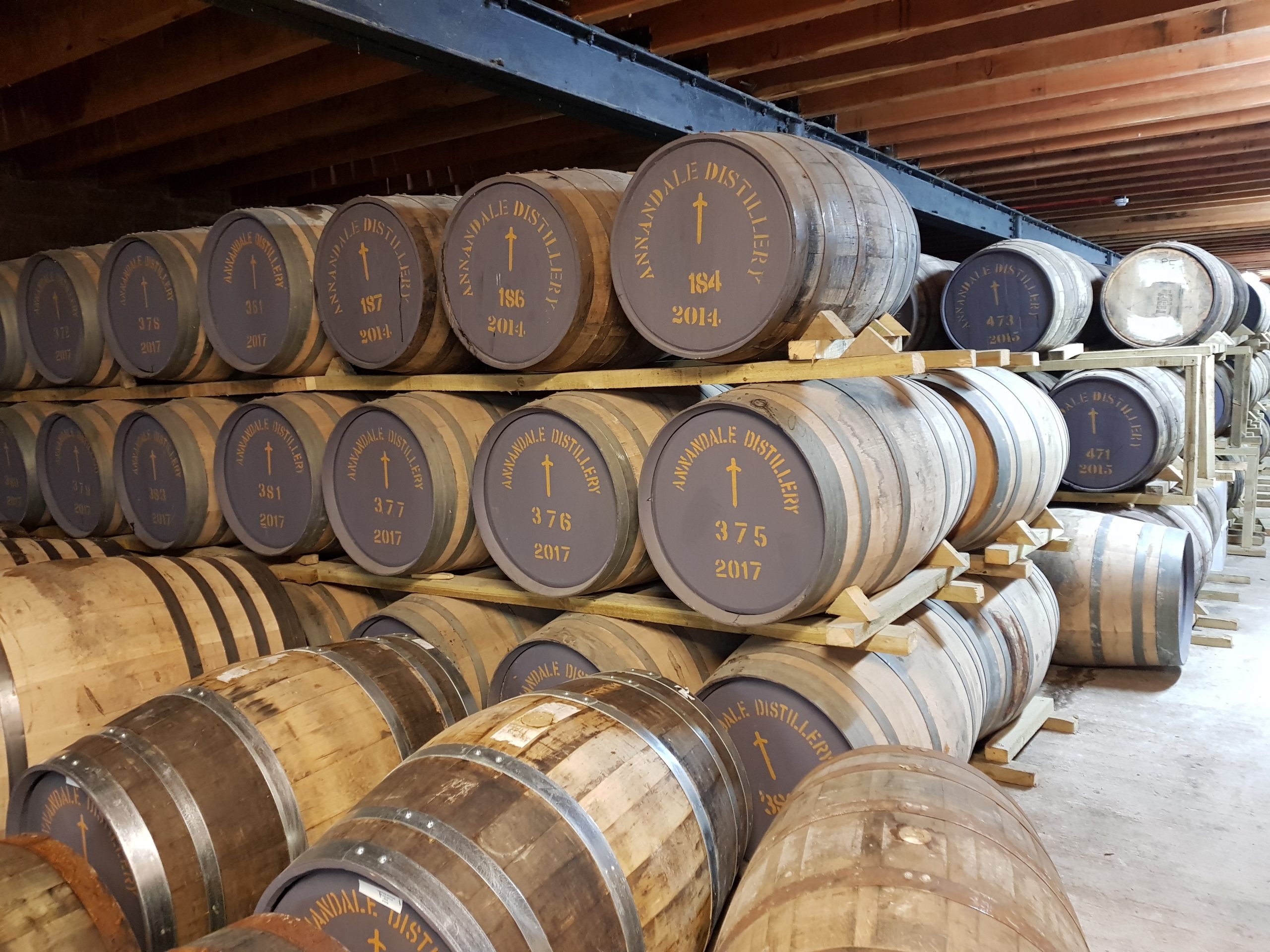 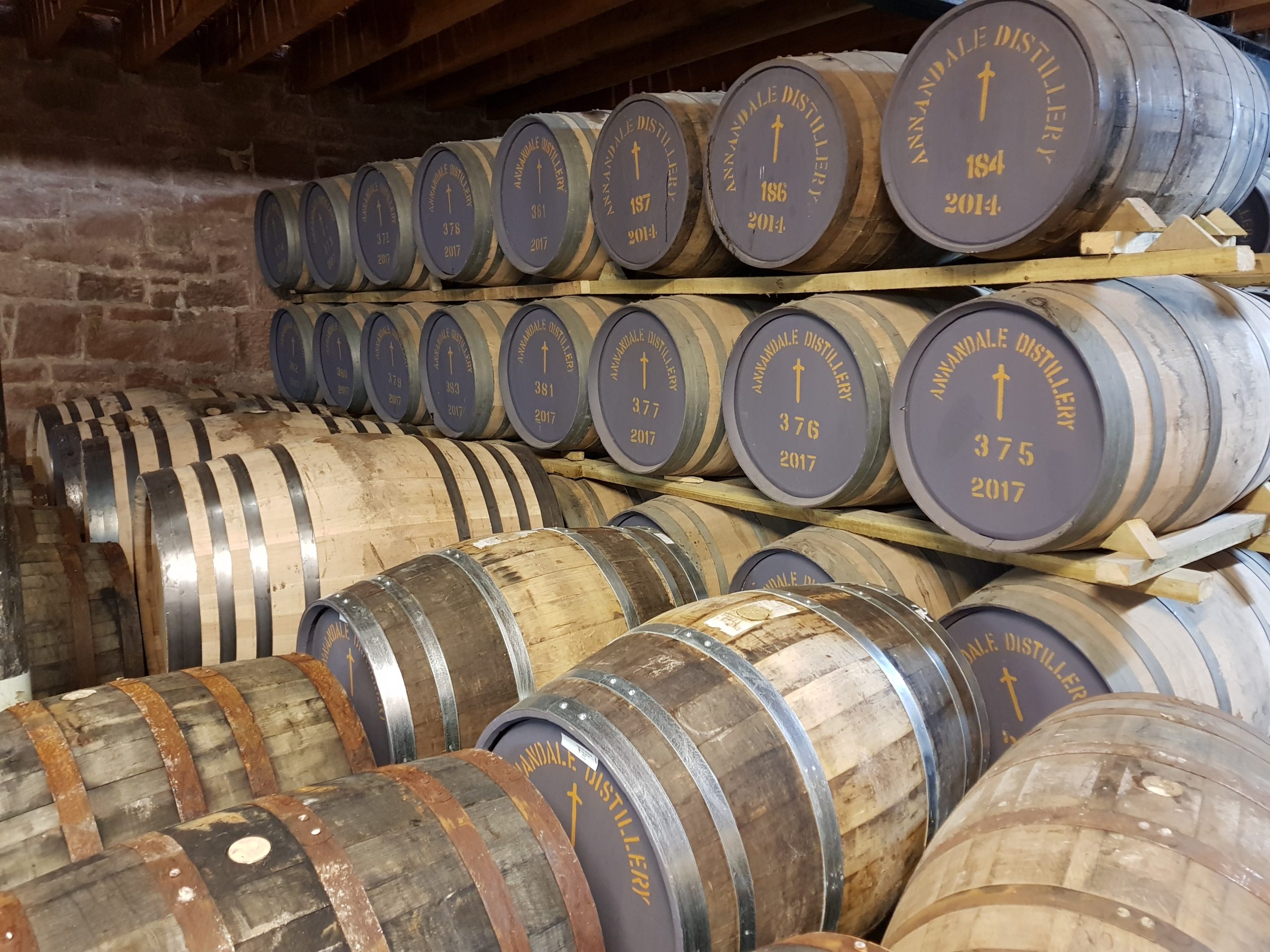 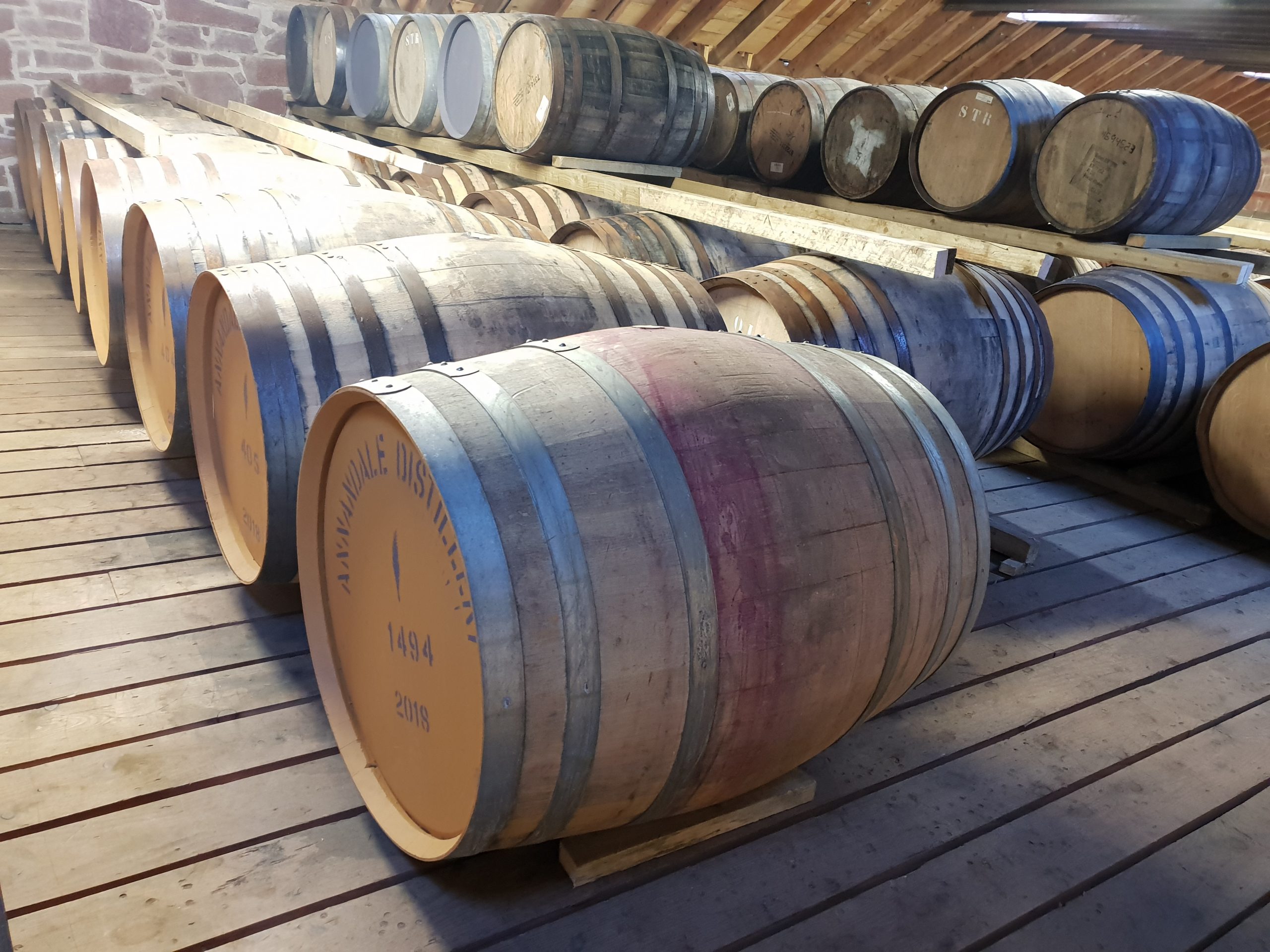 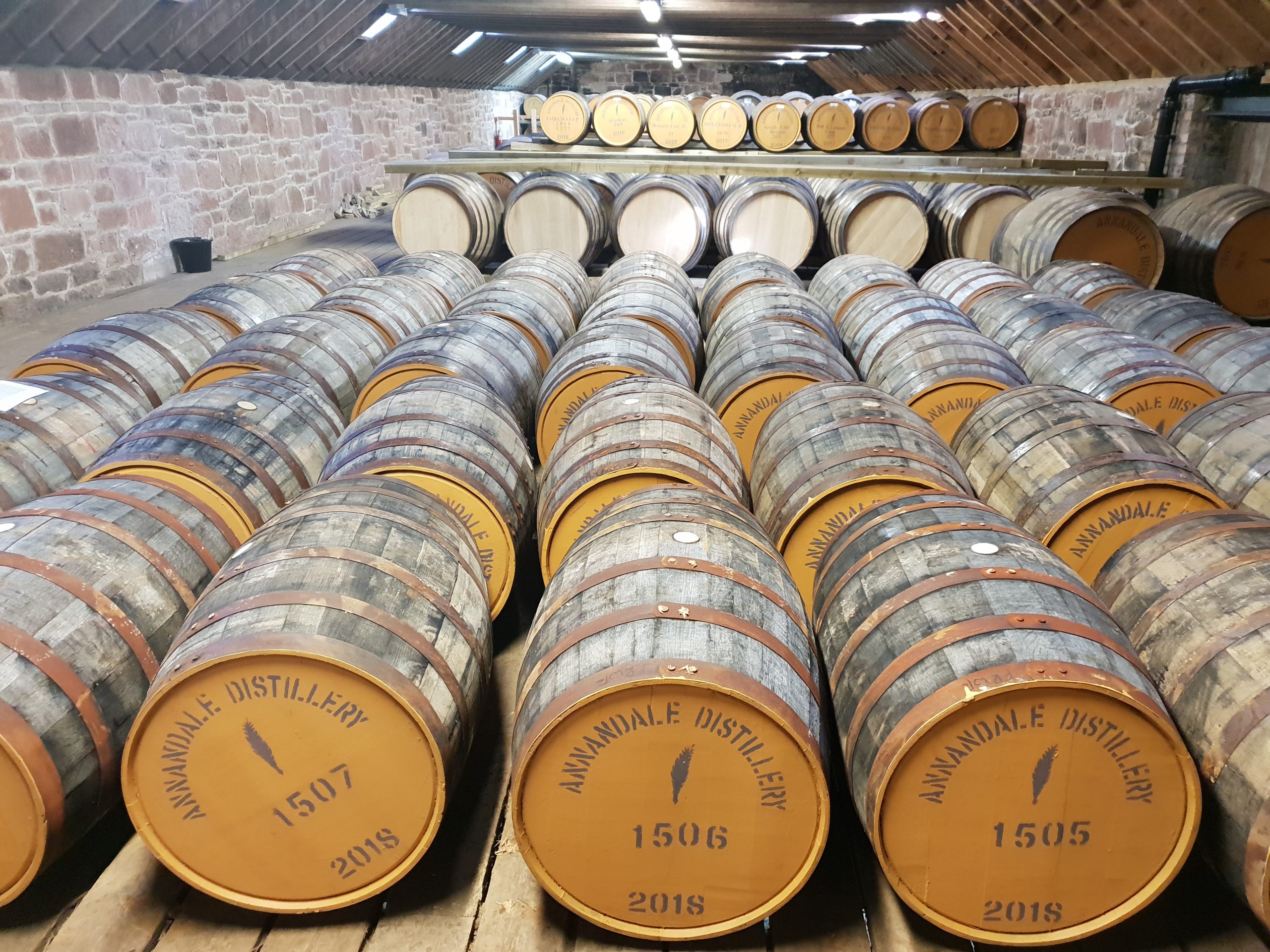 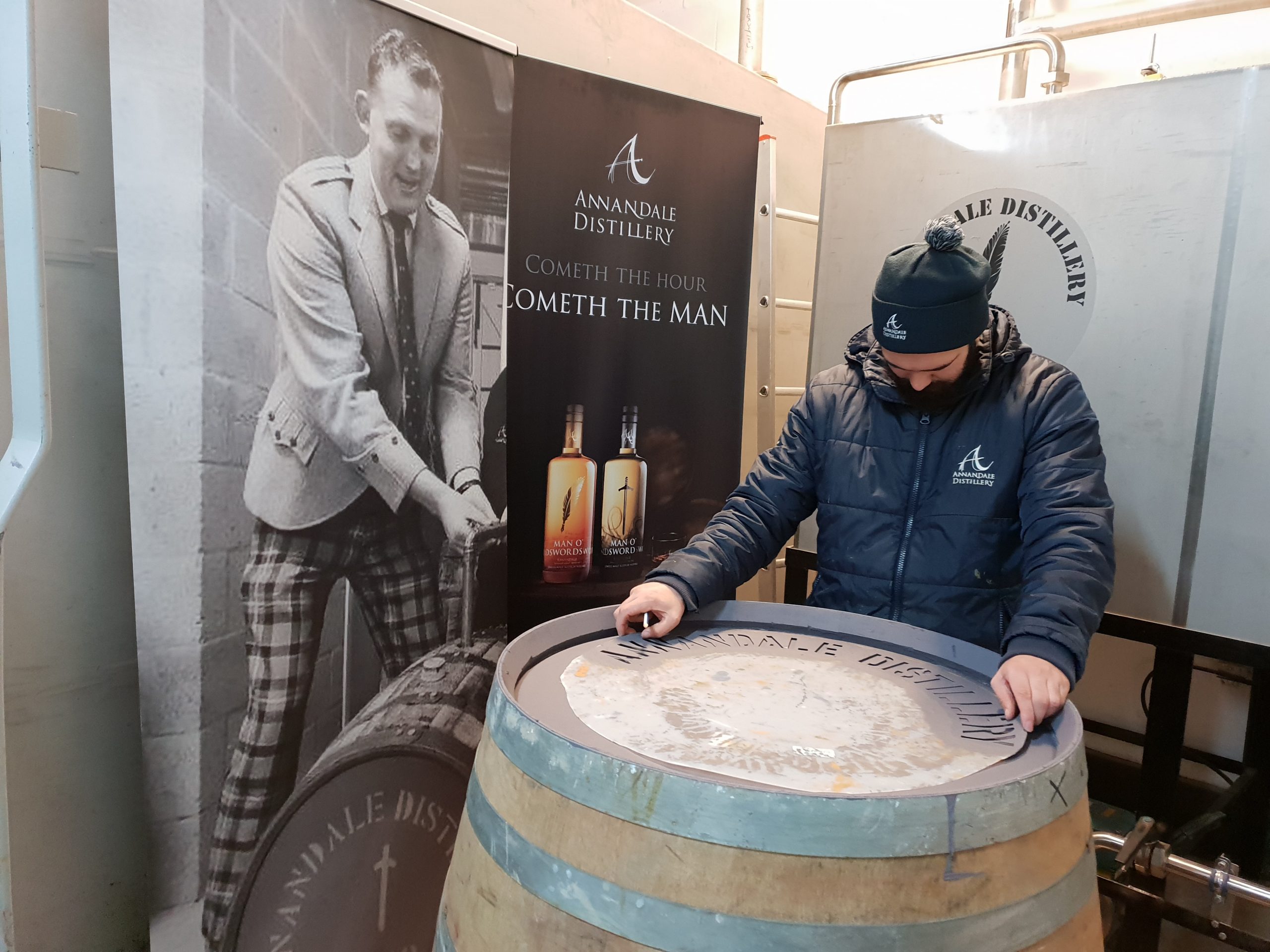 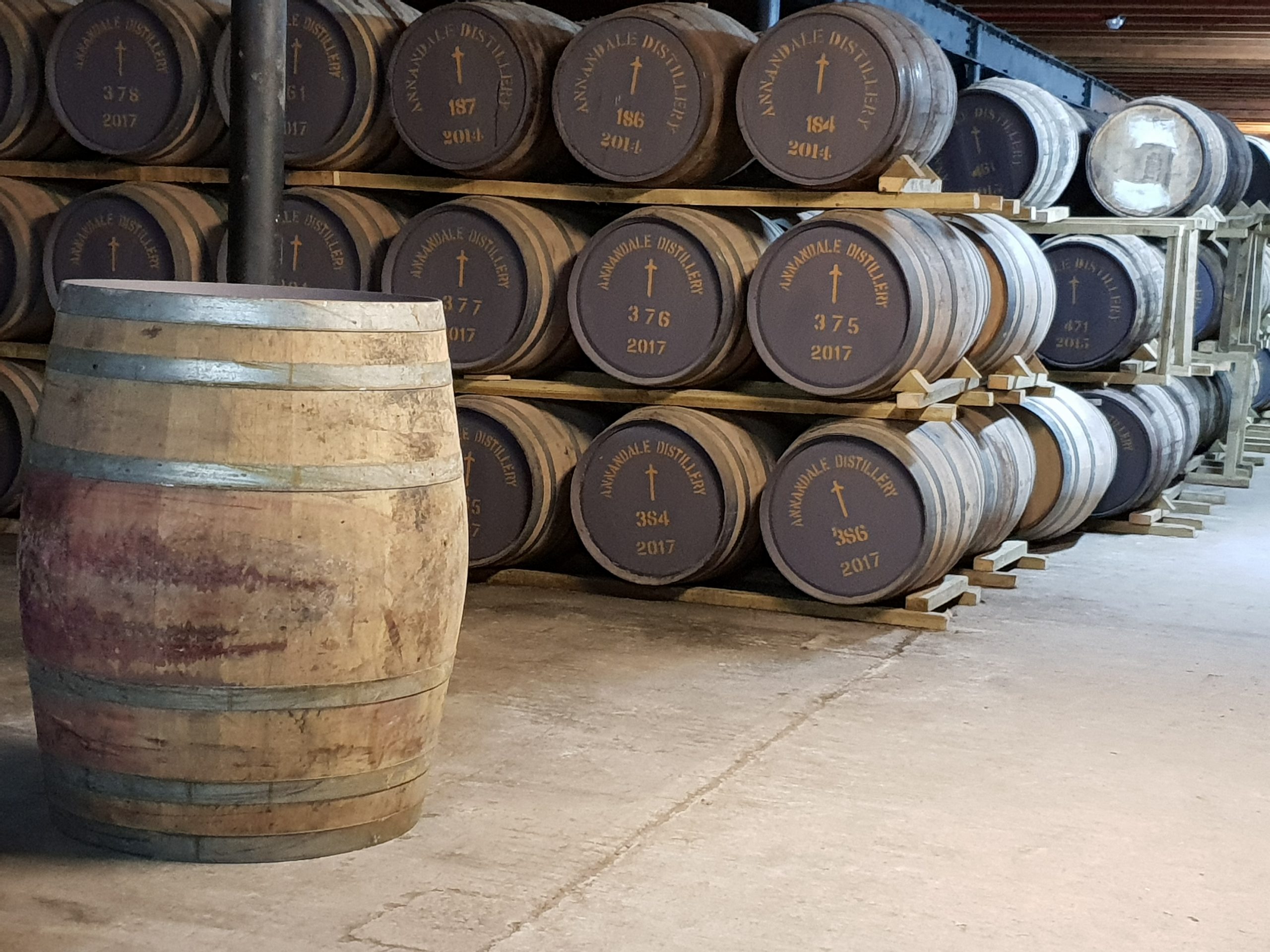 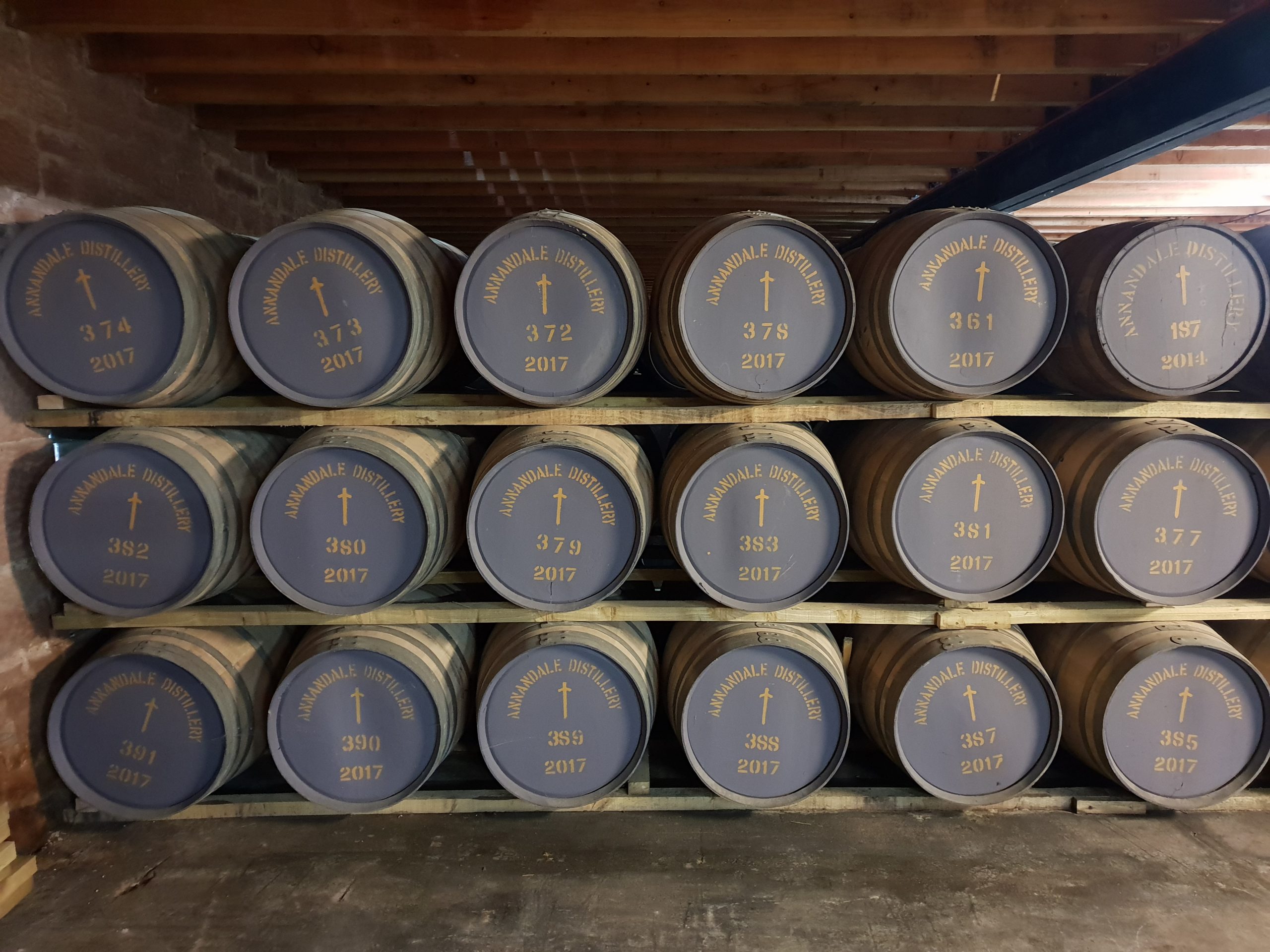 Annandale Distillery was established in 1836 by George Donald, and has had three owners since its establishment- Liverpudlian wine and spirits merchant John Sykes Gardner (1883-1893), the famous John Walker “Johnnie Walker”, and lastly the Robinson family in 1924.

In 2007 the distillery was bought by the Annandale Distillery Company LTD which is owned by Prof David Thomson and Teresa Church. They have invested £10m to completely restore the heavily dilapidated Annandale Distillery back to its former glory and beyond, have kept it independently owned, and now employ over 20 people.

In November 2014, the Annandale Visitor Centre was opened and the first casks were filled. The first cask of unpeated whisky made the news and was put up for sale for a staggering £1million. The first cask of peated whisky ‘Cask 40’ was filled by ex- Scotland Rugby Union player Doddie Weir. Doddie was invited to do this after unwittingly becoming involved in the restoration of Annandale distillery by the distillery’s rugby fan owner Prof David Thomson.

In November 2017, the first cask was broached by the two owners David and Teresa. And in December of the same year, Doddie Weir returned to broach the first peated cask. 99 of the bottles from the first ever peated cask were sold and auctioned off to raise money for Doddie Weir’s charity, the ‘My Name’5 Doddie Foundation’ to help people with Motor Neuron Disease and to hopefully find a cure. And in July 2019 the distillery handed over a cheque to Doddie for £27,800 from the money raised from the bottle sales.

In June 2018, Annandale distillery had their first release and twenty 2014 production casks were selected for bottling. Annandale Distillery’s single cask, single malt scotch whiskies are branded as Man O’Words (unpeated- named after Robert Burns, the once local exciseman in Annan and ‘Scotland’s national poet’), and Man O’Sword (peated- named after King Robert The Bruce the former 7th Lord of Annandale and King of Scots, who once had a motte and bailey castle local to the distillery).

In September 2018, four more casks were selected to be bottled. These were two 2015 first fill Bourbon casks (peated and unpeated) and two authentic Oloroso Spanish oak sherry casks (peated and unpeated). All four were selected by the late Dr Jim Swan. The bottles from these casks were released in late November 2018, under the same Man O’Sword and Man O’Words trademark made famous by Annandale’s inaugural first release earlier the same year.

Released in July 2019 was the Outlaw King Blended Scotch whisky dedicated to the film of the same name. Outlaw King celebrates Robert the Bruce, King of Scotland, 7th Lord of Annandale and tells the harrowing but inspiring tale of Bruce’s struggle for Scotland’s freedom in the 14th century leading up to the Battle of Bannockburn. This is the first blended whisky to Include Annandale.

The Founders’ Selection was released in December 2019 and featured two sherry-conditioned virgin oak hogsheads; one made from Spanish oak and filled with peated new make, and the other made from American oak and filled with their unpeated new make spirit- both spirits at their standard filling strength of 63.5%abv. They also released another version of the Founder in July 2020- this time the spirit has been matured into single-cask single malt whisky with two STR (shaved, toasted and re-charred) ex-burgundy casks.

Fast forward to 2018/19 when the very first of the fastest maturing single malts were beginning to reach sensory maturity. It was perfectly clear that the combination of Jim Swan’s plant and process design, the choice of casks, and Annandale’s perfect maturation microclimate had delivered the ‘theoretical’ sensory profiles……exactly! Better still, both the peated and unpeated Single Malts were highly acclaimed in Jim Murray’s 2019 & 2020 Whisky Bibles, with one of the 2015 peated casks receiving the accolade in 2020 of ‘Best Single Cask, Single Malt Scotch Whisky – 10 Years and Under’.